Jean-Eric Vergne rued his elimination from the Berlin E-Prix duels after setting an identical laptime to semi-final opponent Alexander Sims, wanting a "fair" rules change if it happens again.

Sims had been up on Vergne in the opening pair of sectors, but Vergne pulled back enough time to ensure that when he crossed the line, the two were both left with a 1m06.050s time.

But as Sims had set his time first having kicked off their duel, he was allowed to progress into the final as Vergne was left to start fourth on the grid.

Directly after the session, Vergne stated that he was "pissed off" and that it was the "stupidest rule I have ever seen" as he was immediately drawn into a disadvantage.

Speaking to Autosport later, the Frenchman stated that he still struggled to understand the rationale behind the rule.

"How can you be happy?" Vergne said.

"In that case, take the second fastest time in case it happens again. There were so many people, my friends watching, and nobody understood this rule, it's difficult to understand it."

Despite being the beneficiary of the rule, Sims agreed with Vergne's assessment and suggested that taking the fastest time from earlier in the duels would be a fairer way to separate any future identical times. 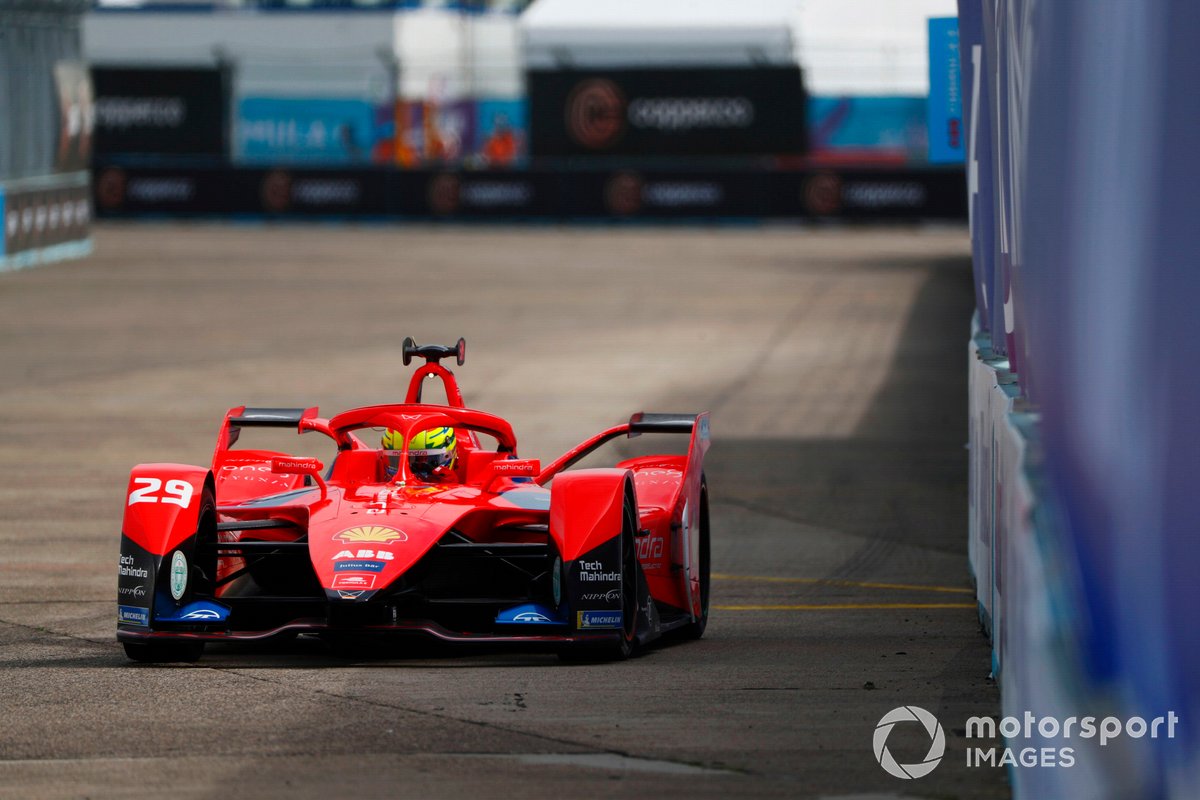 "I mean, honestly, when I did the same time I jokingly said, 'Well, I did the time first'," said the Briton.

"I assume that's what the rule came down to.

"Or in the first part in qualifying, I guess if happens in the qualifying session then it is probably the first driver who does it. But yeah, interesting situation."

As a result, Sims progressed to the final where he was initially up on eventual polesitter and winner Edoardo Mortara before losing time in the final sector, but this still booked the Mahindra driver a place on the front row.

Although Sims dropped to ninth in the race, he still collected his first points of the season - but said that the comparative lack of race pace was a "reality of where I'm at" having struggled so far throughout the year.

Sims only progressed though to the duels when Nissan's Sebastien Buemi lost his best laptime for going below the minimum pitstop time.

"Since the first laps this morning, I've been fairly comfortable with the car," said Sims.

"We focused mainly on 220kW laps [in practice] so then to make it through to the duels was a good thing - obviously, a little bit fortuitously in the end with Buemi dropping out. 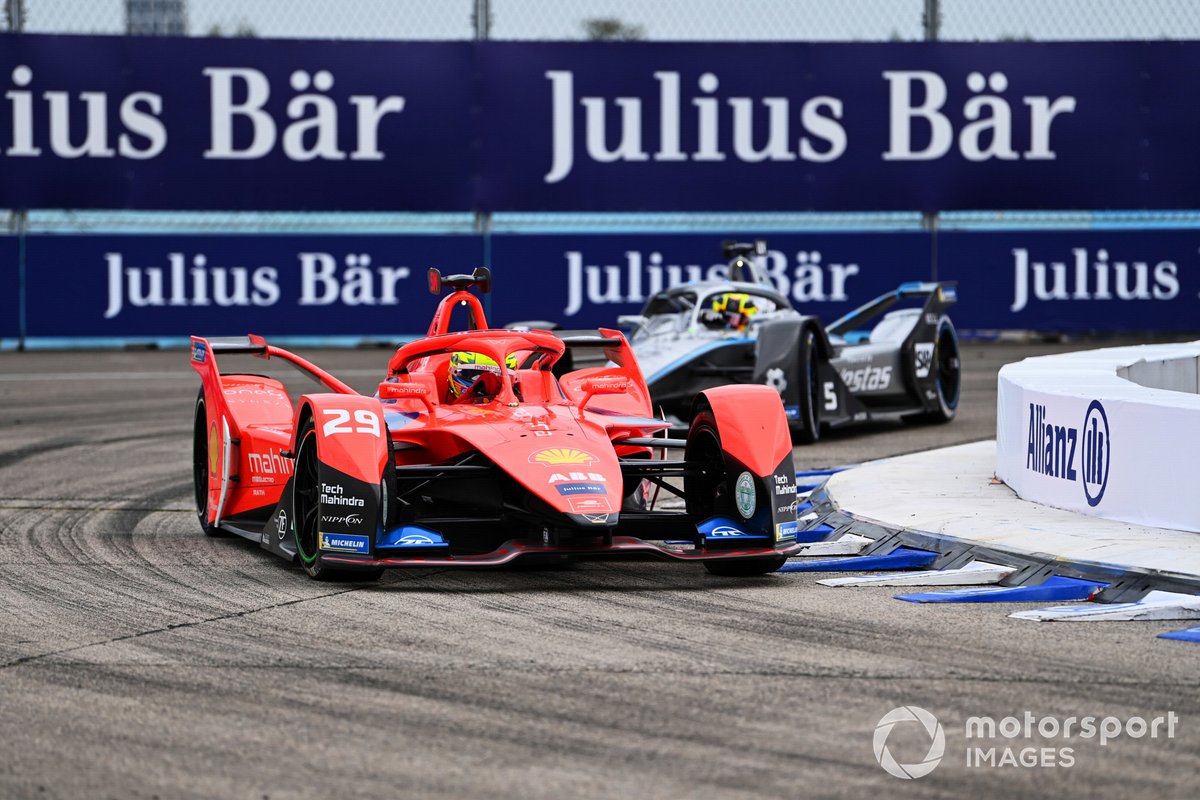 "But we had our own problems, that meant we weren't as fast as we really should have been, both Ollie [Rowland] and I.

"I think we should have actually got through on pace to the duels, then the other 250kW laps all went very nicely. In the end, it was a shame we weren't on pole, until that last sector.

"The race was probably just a bit of a reality of where I'm at, at the moment, having not had very good races up to now.

"It didn't seem horrendous, I could hang on for a while, but the good guys came through and I couldn't hold them back much longer after about halfway."