Valencia's testing showed that DS Penske can fight at the front in Formula E despite the four-day pre-season running only offering "half the truth", reckons series double champion Jean-Eric Vergne.

The Frenchman had the third-fastest time in the cumulative fastest lap standings from the test at the Circuit Ricardo Tormo, having topped one of the seven timed sessions in December's collective running.

This, along with new team-mate Stoffel Vandoorne's performance and the pace of Maserati MSG in the test, hinted at the Stellantis-designed Gen3 powertrain package's credentials as an early contender.

Although Vergne warned that testing at Valencia did not offer a full picture of the DS Penske team's pace, he was nonetheless confident that the team would be a factor in this year's title hunt - and he underlined that by topping the first FP1 session of the year in Mexico.

"I think we can have a very good year; it seems that the car we have is good enough to fight at the front," Vergne told Autosport.

"But that's only from Valencia, which always gives you half the truth. But in general, all the teams that have been fast in Valencia and the pre-season testing were quite fast throughout the season.

"I think we just need to have a clean season. We need to do clean races, race at the races and try to improve all the time. And I think that's going to be the target for this year."

Vergne moved with DS to the Penske squad, but the new alliance between team and manufacturer retained much of the continuity from DS's last partnership with the Techeetah team. 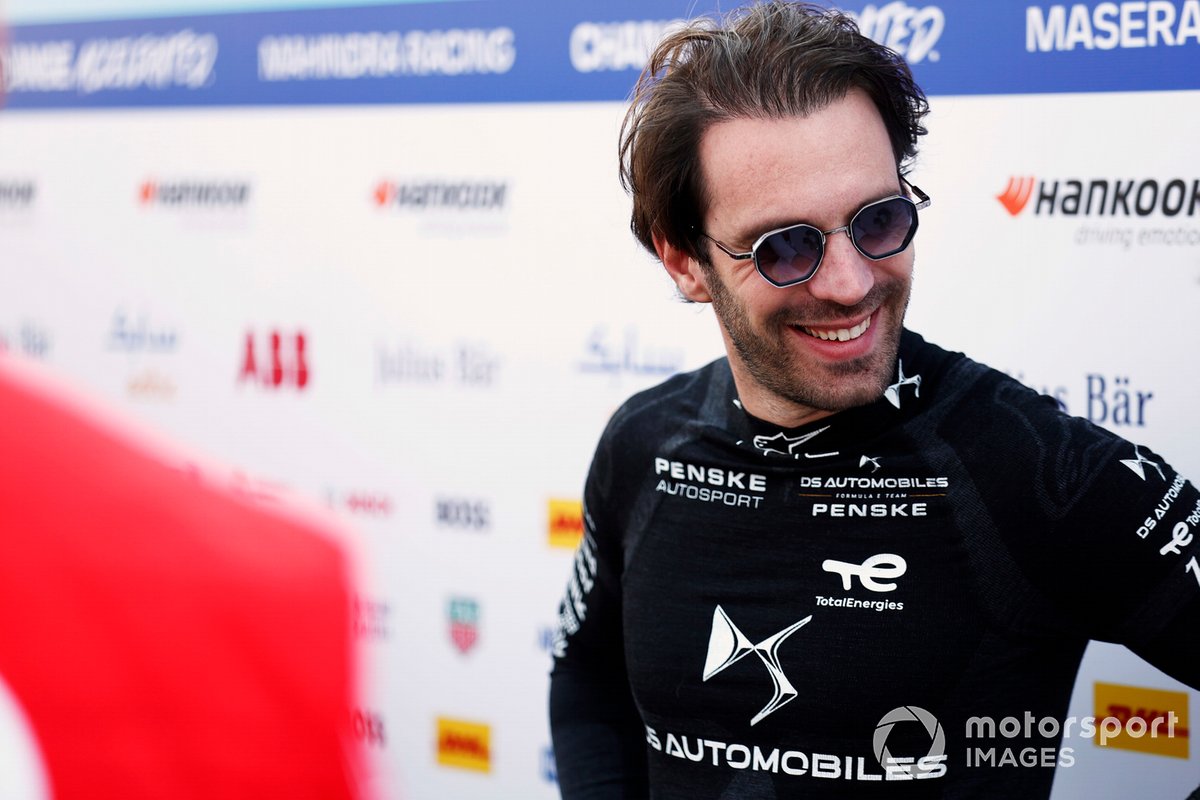 This means that the Parisian feels that the environment is familiar despite the switch in team, as DS brought over many of its engineers into the team formerly known as Dragon.

"It's familiar people. The change of the car is less familiar than the team, let's put it that way," he explained.

"I've got the same engineers, but I've got new mechanics. But everything seems pretty good, pretty normal.

"And I think they've got to work, and the new people in the team adapted very well. And I don't feel like it's it's a new team for me.

"[The change in car] is quite special. It's different for many people and it's a big change.

"But what I like about the championship is that you have to adapt, and you have to re-understand a lot of things about this car, which makes it very interesting."