Robin Frijns expects his returning Abt team not to be competitive in Formula E's Mexico City opener, citing software issues and "lacking time" behind his concerns.

Abt has rejoined Formula E for this season, the first of the new Gen3 era, after a year away having followed ex-partner manufacturer Audi out of the door at the end of 2020-21.

The German team linked up with Mahindra for a powertrain supply deal, while Frijns joined from Envision after four years with the British outfit.

Having been a late addition to the grid Abt has been open about its need to catch up with the rest of the field, with team principal Thomas Biermaier estimating that the team is about "six to eight weeks behind" its competitors.

Although he conceded that the tight timescales were not helping the team, Frijns felt that the software operating the Mahindra powertrain was not developed enough. He was only 21st in first timed practice on Friday.

Asked by Autosport if he felt the team could be competitive on its return, Frijns simply replied "No."

Expanding on this, he said: "I'm very happy with the with the team, because I know the guys - I worked with the guys before in DTM, and it's basically 90% the same guys. So it's a very good atmosphere and just that we are lacking time.

"We are getting everything from Mahindra, from ZF Powertrain and we are just not there to be competitive. The hardware is going to be fine. I think the efficiency is going to be fine, but we just don't have the software to run it smoothly.

"Formula E is all about software; if you don't have the software and the control, you can have the best car in the field but you're not gonna be competitive." 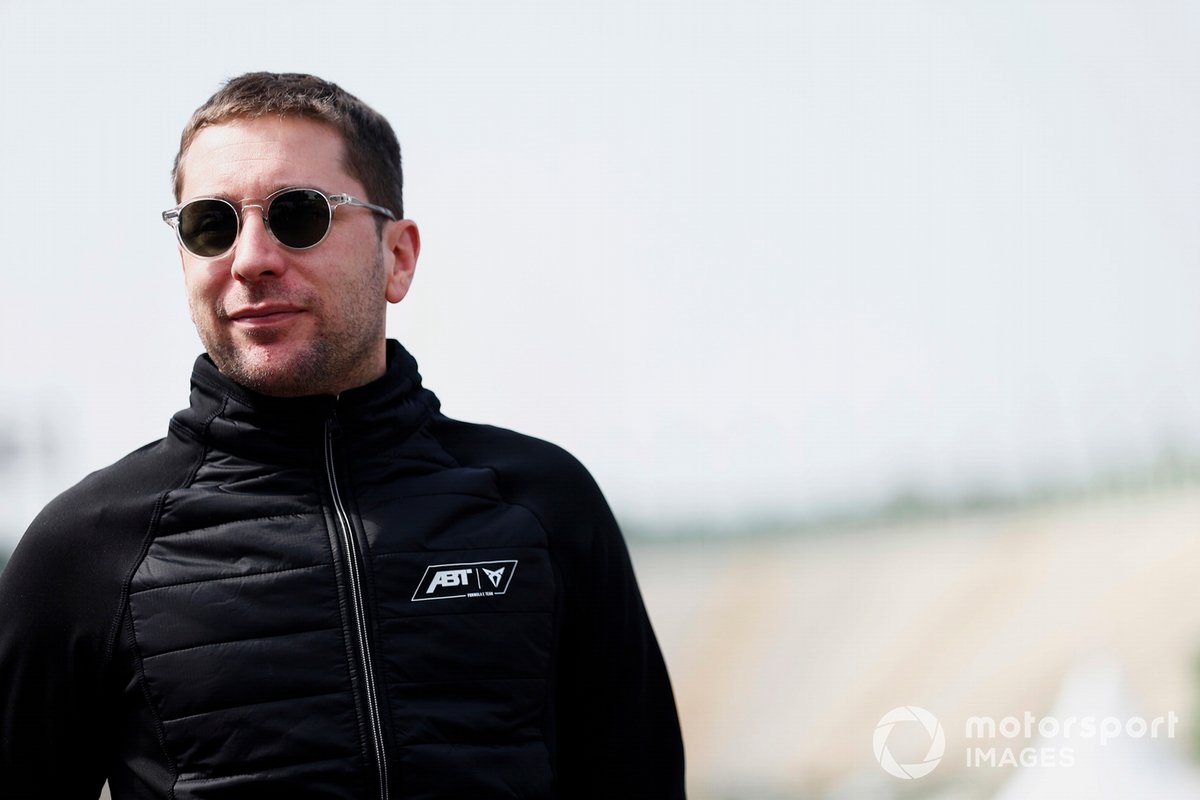 Frijns expects that these are issues that will affect the team more in the race than in qualifying, and said that he was confident of factoring in the top six if he can string the lap together.

The Dutchman explained that Abt and Mahindra were working together to try to iron out the gaps in the software together, and is expecting to make progress in the coming rounds.

He added: "Maybe I can be completely wrong, but I don't feel really competitive. We can do a lap in quali for sure; if we do a good lap, we are probably P5, P6, maybe.

"But in the race we will be struggling because the things we need in the race software-wise are just not working yet.

"During the season, we will be getting better and better. We just need more time."