DS Automobiles and Virgin confirmed the link-up - which was revealed by AUTOSPORT in May - at the London ePrix in Battersea Park on Saturday.

It will result in the team's cars competing under the DS Virgin Racing banner from the start of the 2015/16 Formula E season this autumn.

Citroen Racing, which masterminds the French manufacturer's World Touring Car Championship and World Rally Championship campaigns from its Versailles headquarters, is already well-advanced with the development of a new powertrain for Virgin, one of the eight so-called manufacturers allowed to produce their own technology for season two of the Formula E series.

It is understood that Citroen Racing started working on the developments allowed for 2015/16, which include the motor, inverter and gearbox, at the start of the year and already has a Spark SRT_01E up and running fitted with its own powertrain.

Virgin Group founder Sir Richard Branson said at the launch: "I'm thrilled that Virgin Racing is playing a leading role in another of Formula E's visions, that of attracting the large automotive OEMs into the sport in order that the technology that is developed flows down into the cars that we can all drive.

"I have no doubt the partnership will prove a great success, not only on track but also in providing a catalyst to develop the electric vehicles of the future."

Yves Bonnefont, CEO of DS Automobiles, said that the brand "shared the values of Formula E: avante-garde technology and proximity to the public".

Virgin Racing team principal Alex Tai added that the deal "showcased our intent in winning Formula E championships" and "highlights our ambitions to be at the forefront of pioneering new technology". 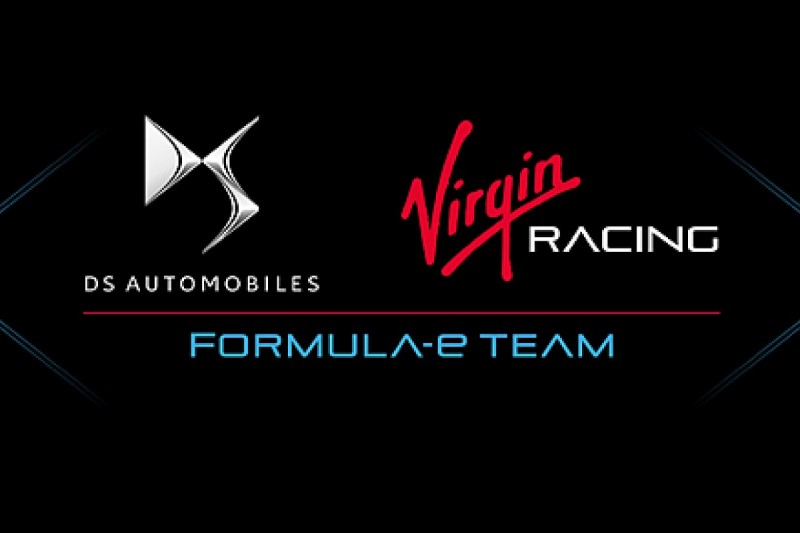