With Ferrari having queried over the winter the legality of the kind of trick suspension systems run by Red Bull and Mercedes, Red Bull wrote to the FIA more recently to check about teams burning oil as fuel.

It came against the backdrop of suspicions that Mercedes could have been getting a boost in qualifying by doing just that.

But Wolff has laughed off any suggestions of wrongdoing from his team, and says Mercedes' qualifying dominance was simply down to good engine mapping.

Asked by Gazzetta dello Sport for the reason why Red Bull had sought clarification on the matter, Wolff said: "They have seen ghosts.

"We have had for years a map that allows us to use more horsepower in qualifying. 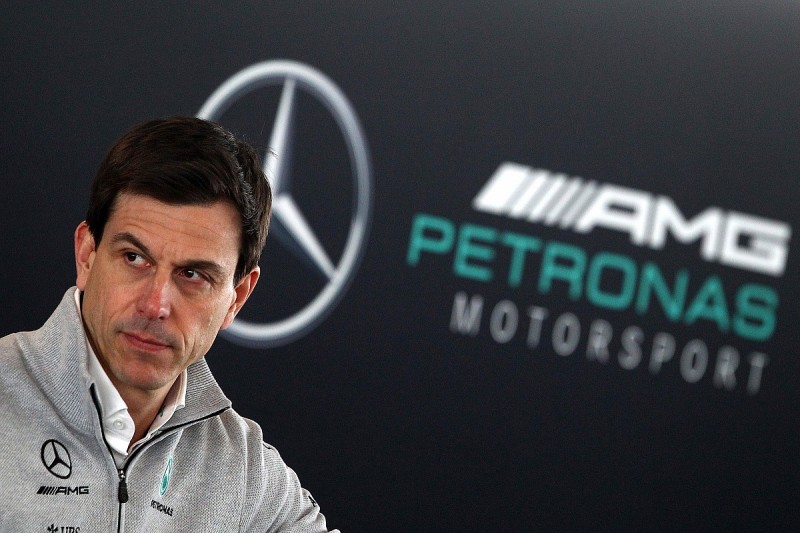 "It is nothing new. Maybe in Australia there will be protests, but Mercedes feels safe."

Wolff believes that Mercedes has a fight on its hands this season if it is going to win its fourth consecutive world championship double.

And although many people expected Red Bull to pose the biggest threat, Ferrari has emerged stronger from winter testing - something that Wolff was not too surprised about.

"It is a solid team, with the right resources, capable engineers and an energetic and motivated leader," he said.

"It's logical to expect a competitive Ferrari. In tests it was the fastest car and covered many kilometres.

"I see Ferrari on the podium on Sunday in Australia, and I hope that we will fight with them for victory."

The inside story of preparing a rookie for F1