© 2021 Motorsport Network. All rights reserved.
TV Tickets Fashion Giorgio Piola Jobs
Previous / F1 teams 'pushed and pulled all over' by 2021 rules talks Next / FIA and FIM to work together to improve safety in motorsport
Formula 1 News

McLaren has struck a deal to return to being a Mercedes customer after its current Renault arrangement ends next year, which will end a six-season spell apart for the two former partners.

Since it stopped using Mercedes engines McLaren has failed to score a podium and its winless run stretches back to 2012, but Wolff believes McLaren's progress and F1's rule changes in '21 could present Mercedes with a serious challenge.

Wolff said: "A new era is going to start in 2021 with compressed grids, with more competition, and we believe that from a PU side there is more learning for us in this exercise, with more competitive customers adding to the two [Racing Point and Williams] that we have.

"The advantages outweigh the potential deficits of fighting a hard competitor like McLaren in the future." 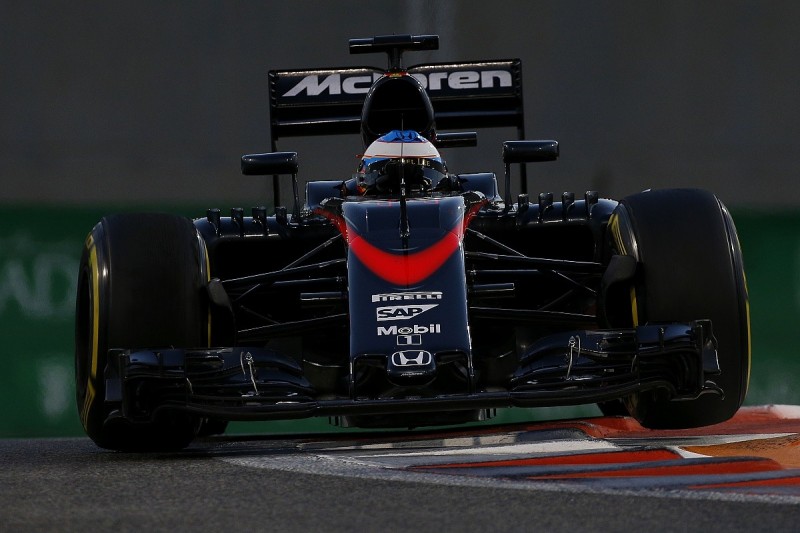 McLaren split from Mercedes, initially to Honda, because it did not believe it could challenge the works team in the V6 turbo-hybrid era.

Two years ago, when McLaren and Honda separated, Mercedes was not interested in reviving its old partnership.

Wolff only said "the situation has changed a little bit", though McLaren's position as an established midfield team now may be a factor in that - as the tables here show McLaren's dramatic slump as Mercedes' works team has thrived in the current engine era.

But Wolff also said there were more arguments in favour of the deal than against it.

"We learned it was an advantage having more power units out there," he said.

"There's maybe a process and logistic question, because everybody needs to be supplied at the same time, but there is more upside in it going forward.

"There is a financial upside, so it's a cashflow question which is helpful on the power unit side.

"Overall, many pros. There is one risk in this: that if McLaren does a good job, they will push hard, and maybe benchmark us in a way to say 'that's the same power unit, and you guys are not doing a good enough job'.

"But where we are now, seven years into the hybrid era, we are ready for that step."

F1 teams 'pushed and pulled all over' by 2021 rules talks

FIA and FIM to work together to improve safety in motorsport