Williams has appointed Mercedes’ Formula 1 strategy director James Vowles as its new team principal ahead of the 2023 season.

Williams announced on Friday that Vowles, who has served as the motorsport strategy director for Mercedes the past four years, would be taking over as its F1 chief following the departure of Jost Capito in December.

Vowles has been a key part of Mercedes’ senior leadership in F1 throughout its recent domination, working closely with team principal Toto Wolff at the head of the team.

The move will see Vowles head up an F1 operation for the first time, something he called a “huge honour”.

“The team is an icon of our sport, one I greatly respect, and I am very much looking forward to the challenge,” said Vowles.

“Mercedes have been hugely supportive on my journey, and we part on excellent terms after over 20 years of working in Brackley. I am grateful for everything Toto and the team have provided, and it has been such a special experience to journey together through failure and success.

“Williams Racing have placed their faith and trust in me, and I will do the same in return. Williams has tremendous potential, and our journey together starts in a matter of weeks.”

Vowles will begin in the role on 20 February, three days before the start of F1 pre-season testing in Bahrain.

Wolff paid tribute to Vowles for being a “highly valued member” of the Mercedes F1 team and “playing an integral part in our success in recent years”.

He also revealed that Vowles had stepped back from the pit wall midway through last season, focusing on the remote strategy operation back at Brackley. 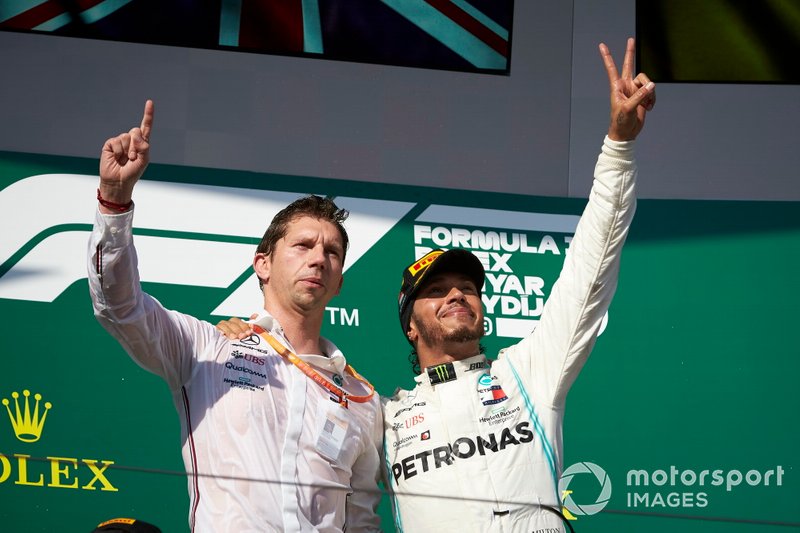 “I have no doubts whatsoever that he has all the necessary skills to become a fantastic team principal in Formula 1,” said Wolff.

“We wish him every success and are delighted that he will take this next step in his career with Williams, a strong technical partner of ours and one that has a place close to my own heart.”

Vowles will be second new team principal to join F1’s top table of leaders in 2023, following Andrea Stella’s appointment as McLaren’s chief in the wake of Andreas Seidl’s move to Sauber.

The off-season has seen a number of team boss changes throughout the grid, with four outfits - Ferrari, McLaren, Williams and Sauber - heading into the 2023 season with a new leader in charge.

Williams parted company with Capito after two years as its team principal in December, which also marked the departure of technical director FX Demaison.

Vowles faces the challenge of reviving a Williams F1 operation that has finished last in the constructors’ championship for four of the last five seasons, including 2022.

Williams scored just eight points last year and sat as the slowest team for the majority of the season, failing to regularly challenge the midfield order.