Yuki Tsunoda says that getting angry on the team radio and losing focus is a weak point that he needs to iron out in Formula 1.

The AlphaTauri driver let rip with some choice swear words over his team radio during the opening practice session for the Bahrain Grand Prix after being dumped out in to traffic.

While his feistiness captured the interest of fans on social media, Tsunoda thinks that he needs to control his emotions better.

“I always try to be more calm every session, because this is like my weakest point,” he said, after ending second practice seventh overall.

“Also on the mentality side, last year, I was more swearing a lot and losing my focus, so I’m trying to not swear a lot.

“But yeah, I became a little bit too much emotional in practice one. But in this [second] session there was no swearing, so a good step from free practice one for me. So yeah, that’s good!” 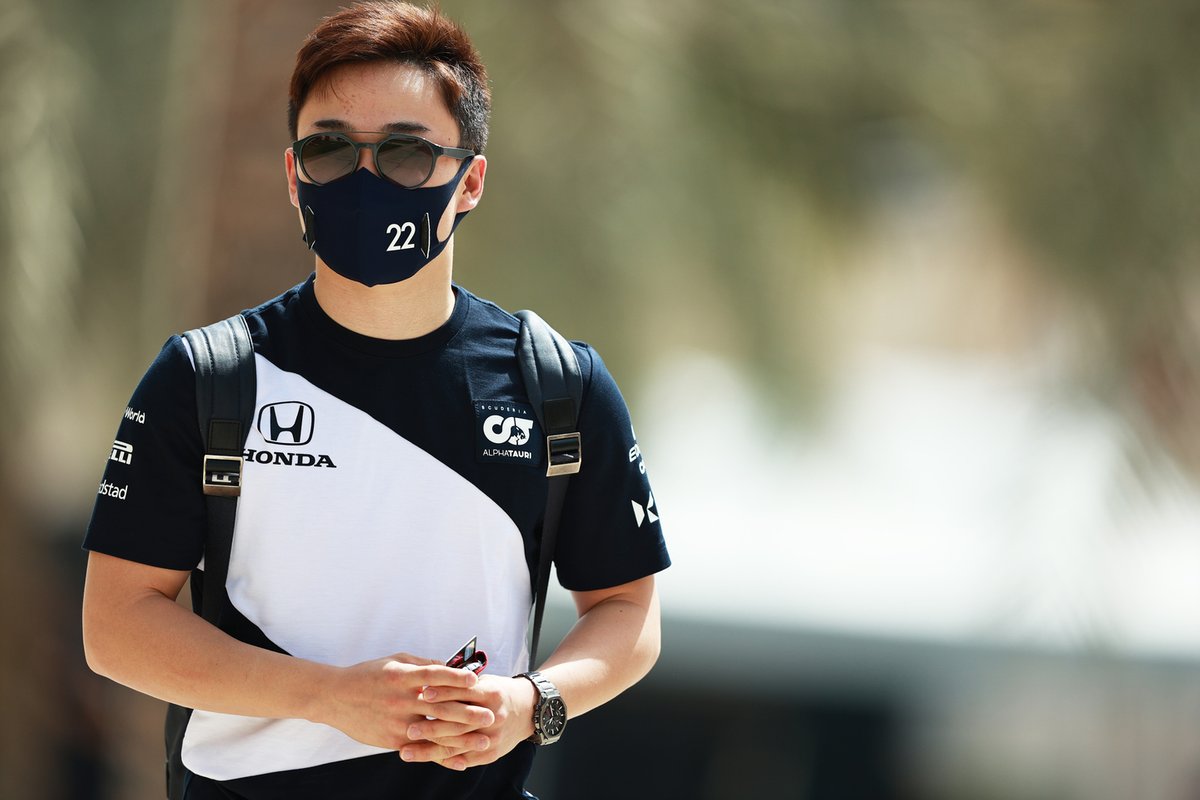 Tsunoda has impressed during his early running for AlphaTauri, and has high hopes for what his new F1 car can do.

“We’ve done only one day in the 2021 season, so I don’t want to get too excited now, but you know, the car has been feeling good,” he said.

“The long run which I feel is the preparation for the race, was good. So I think there are some really good signs and, if we manage to fine-tune everything, I think we could be in a good position.”

Asked what his aims were for his first qualifying performance, Tsunoda said: “Of course go to Q3. Get in top eight or top seven, that would be great. The main focus for me: do my best performance and beat my team-mate.”

Tsunoda’s team boss Franz Tost says he has seen great progress from the youngster since his first F1 outings at the end of last year.

“I must say that he is improving his performance from run to run,” explained Tost. “He has a very steep learning curve and the gradient is going up, which is very important.

“His natural instinct how to drive and his skills are of a very high level. If he continues like this he will learn fast and I’m sure that he will have a very successful future in Formula 1.”