The Sauber Formula 1 team is in talks with Ferrari about making GP2 runner-up Antonio Giovinazzi its reserve driver in 2017, Autosport has learned

The Swiss team is keen to secure a third driver, particularly as new recruit Pascal Wehrlein injured his neck in an accident during last month's Race of Champions event.

Medical examinations are continuing with a decision on whether Wehrlein will drive in the first test, starting at Barcelona on February 27, expected in the next week.

Sauber acknowledged late last year that its lack of reserve was "an issue", after Marcus Ericsson hit a chicken while riding a bicycle before the Malaysian Grand Prix.

Keen to have a back-up in place in case Wehrlein does not recover in time for the season opener, Sauber's Giovinazzi talks are complicated by the fact the Italian is Ferrari's third driver.

Giovinazzi, who drove an F1 car for the first time earlier this month, will be tasked with Ferrari simulator duties and complete F1's mandatory 2017 young driver testing for the squad. 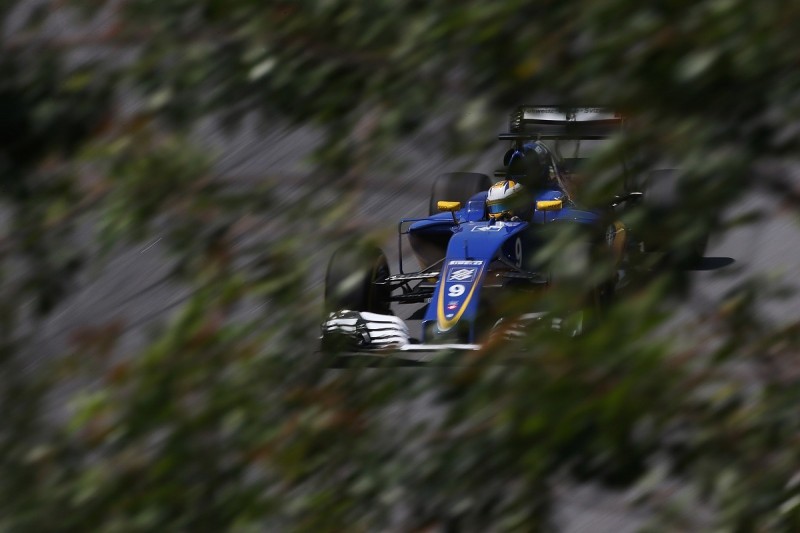 Sauber team boss Monica Kaltenborn is having discussions with Ferrari counterpart Maurizio Arrivabene about making a deal for Giovinazzi work.

It is believed such an arrangement would have the scope to include Friday outings.

If Giovinazzi does not take up the role, it is believed another Ferrari protege, GP3 champion Charles Leclerc, is another candidate.

Meanwhile, it has emerged Haas is also in talks with Ferrari about giving Giovinazzi some time in the car this season.

"I can't say anything official yet, but we are discussing it," Haas team principal Gunther Steiner told Autosport's sister title Motorsport.com.