Mercedes' confirmation that it believes its low rake car concept has been hit hardest by Formula 1's 2021 aero rule change has added an interesting dynamic to the title battle.

On Friday, Mercedes boss Toto Wolff explained that the team's analyses "have shown that the high-rake concept has lost less downforce than the lower rake" and explained that in the last year of the current regulations before the wholesale changes planned for 2022, it would not be viable to dedicate huge resource to replicating the low-rake concept that Red Bull has pioneered.

Wolff added that he was expecting a "dogfight" with Red Bull this year, after Max Verstappen topped both free practice sessions, while Lewis Hamilton and Valtteri Bottas struggled with car balance over long runs.

Hamilton explained that the change in tyre configuration for 2021 also "didn't help".

While Mercedes hopes it will eventually be able to claw back the extra downforce it has lost, here we take a look at just why the low rake cars may have come off worst. 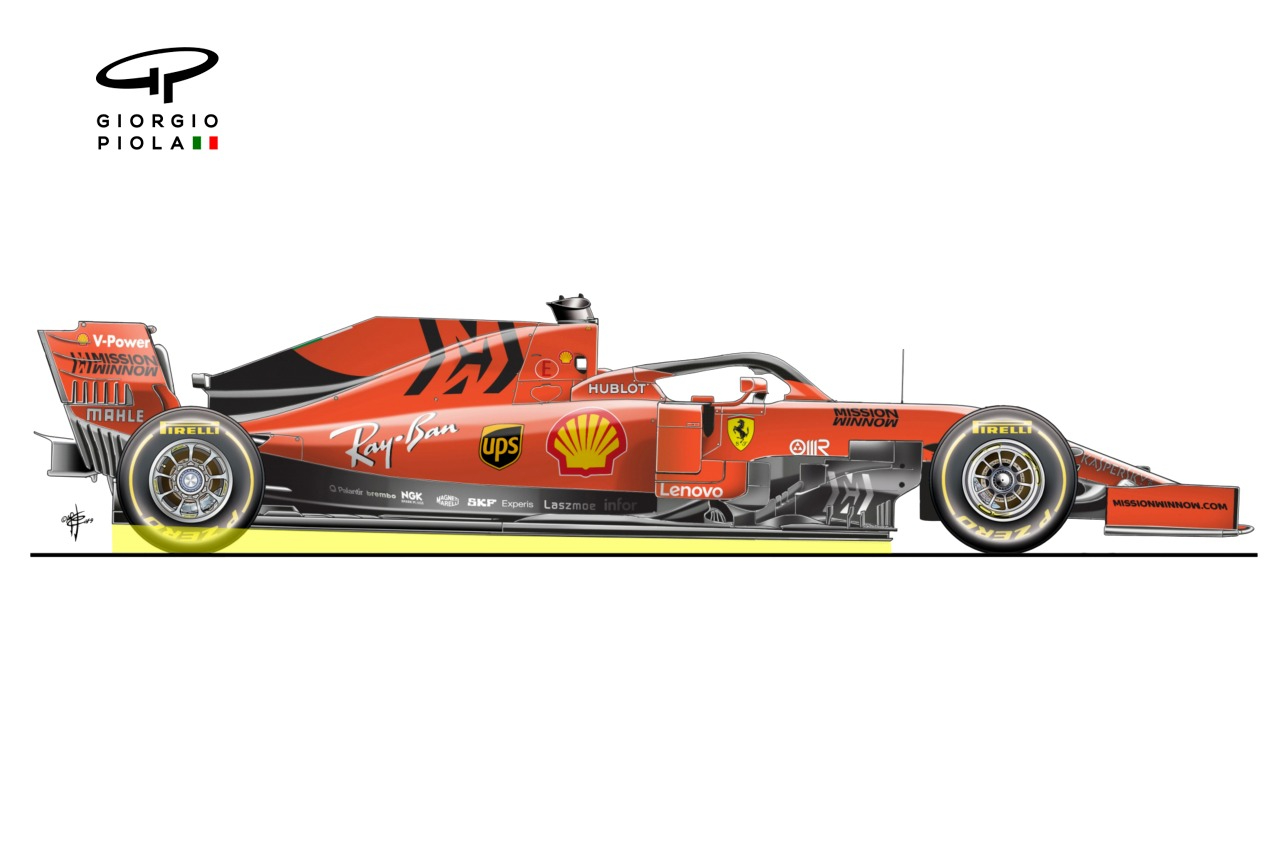 The term rake is used to describe the nose down attitude of the car and is perhaps most widely associated with Red Bull's lineage of cars since 2009. It's a design trait that has been almost universally adopted since then as it's widely accepted that, if the conditions are right, a car designed with a higher rake angle will be able to generate more downforce from the floor and diffuser than one at a lower angle.

This is down to the additional volume that's created between the underside of the floor/diffuser and the ground. In simple terms, Red Bull's high rake potentially increases the volume of its diffuser due to the increased ground clearance.

On the other hand, Mercedes has preferred to go for a low-line rake philosophy, tied to its longer wheelbase. This gives it more floor space to create that volume in the area ahead of the diffuser. However, if you cannot effectively seal the edge of this floor volume, you will lose any potential downforce that can be generated and start to have some unwanted side effects instead.

When F1's new floor rules for 2021 were announced, with a section ahead of the rear tyre cut out, the initial suspicion was that it would actually hurt the high rake cars like Red Bull more. But as the teams have worked and adapted to the floor changes, it has become clear that a further clampdown on the use of holes and slots has had the more significant effect by hindering Mercedes' ability to seal the floor edges.

PLUS: How F1's tech restrictions could shake up the 2021 order

All teams have regularly been using fully enclosed holes that stretch almost the entire length of the floor, rather than in the section just ahead of the rear tyre, to generate this seal. These helped the floor become an extension of the diffuser and it appears that this factor is hurting Mercedes the most.

While some may suggest Mercedes could simply solve the problem by raising the rear of its car to increase the diffuser area, F1 designs are not that simple. The whole aero concept of the Mercedes, and indeed the shape and design of its suspension, are all based on running at a low rake angle. Raising the rear of the current W12 would simply cause more problems.

PLUS: Is this Red Bull’s best chance to beat Mercedes? 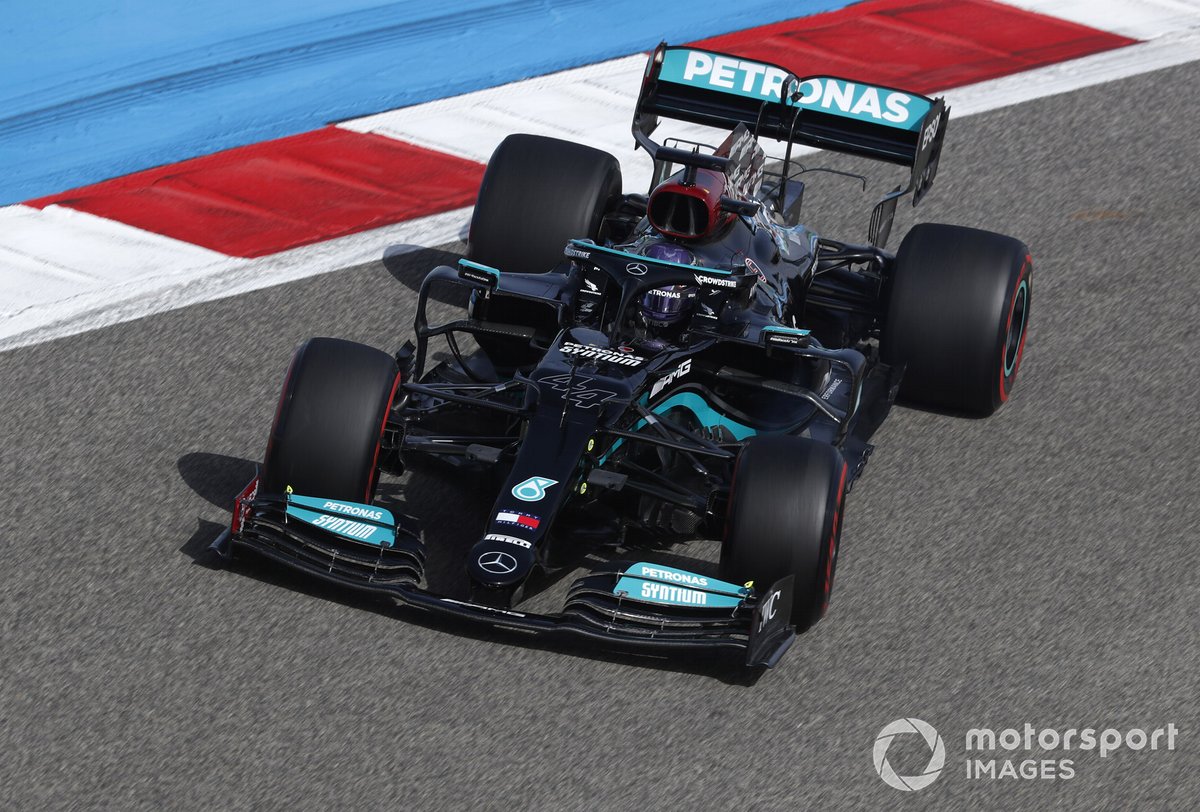 But it is not just the rake that is hurting Mercedes, for its situation is further complicated by the change of tyres for 2021.

Pirelli is supplying a revised tyre that will not only handle the demands placed on the tyres more effectively, but also allow the Italian tyre manufacturer to prescribe lower minimum starting pressures for the coming season.

This means that the teams not only have new rules to focus on, but also have to deal with a revised tyre construction. This heightens the aerodynamic challenge significantly, as they now have a relatively unknown variable to unpack.

But, while it's easy to think about how the rear tyre behaves in the centre of this storm, there's also the front tyre to consider. A different deformation characteristic here means any flow structure created to deal with the turbulence it generates will also have to be tuned to recover that performance.

For Mercedes, it has meant a perfect storm of dealing with aero headaches at both the front end, the middle section and rear of the car.