The Williams Formula 1 team is dispelling the "myth" that it can't keep pace in the development race after a strong Spanish Grand Prix showing, according to performance chief Rob Smedley

Despite a considerably smaller budget than the likes of manufacturer teams Mercedes and Ferrari, and then-reigning champion Red Bull, Williams finished second on pace last year and is third-quickest so far this year.

Valtteri Bottas was able to hold off a much faster Kimi Raikkonen in the final stint of Sunday's race to take fourth following a small upgrade package car which the team says delivered as expected.

"There is a myth that has been circulating the paddock for about the last 18 months that Williams is not able to develop the car," said Smedley, whose team extended its lead over Red Bull to 51 points in Spain.

"But I think that we have again proved the upgrades we have brought here, even though we didn't make a fanfare about it, have been good.

"We have got quite a lot more coming in the pipeline as well, including some development items in Monaco.

"It's a constant rate of upgrades and some are really healthy so it is a definite reason to be positive."

When Smedley joined the team from Ferrari at the start of last season, he was tasked with the role of strengthening the trackside team and ensuring the link between the track and HQ works as effectively as possible. 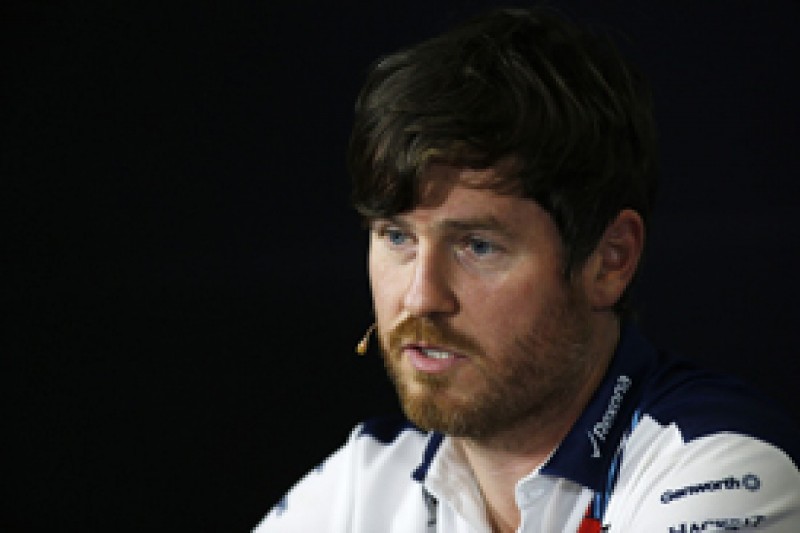 And after nearly 18 months in the role, Smedley says that not only is he pleased with how the team is now operating but he also expects stability in the current group of staff to allow for further strides forward.

"I'm very happy with how the team is operating," said Smedley.

"I'm more comfortable than I've been since I joined the team.

"We've put together a very competent group now who operate very well and that's only getting better.

"It's quite a young group, in terms of experience so it hasn't fully matured in terms of how it is working together.

"If you look at the Red Bull group, they have been the same for a long time. The potential I see is good so I'm happy."