RML was a contender for Formula 1 budget engine deal

On Tuesday the Formula 1 Commission voted against pursuing the FIA's plan for a 'budget' power unit as an answer to the controversially high costs of the manufacturers' current turbocharged V6 hybrids.

RML Group key accounts director Michael Mallock revealed to Autosport that the company, which has an extensive history of success in sportscars, touring cars and rallying, had been asked to tender by the FIA.

"We were invited to be part of the process and we saw it as potentially a very good initiative," he told Autosport.

"The initial work we did showed that you could have generated a cost-efficient power unit which would tick all the boxes and be a credible, reliable alternative but at a much lower cost then is currently required to be competitive in F1.

"We did some quick studies and it did all look to make sense on a sporting and commercial basis for the teams as well."

In contrast to AER and Ilmor's proposals involving existing products, RML planned to start from scratch and believed it would have had enough time to get something ready in time for 2017.

"The main difference between us and AER and Ilmor is that we would have started with a clean sheet of paper and produced a bespoke engine," Mallock said.

"It is what we think is really required to move forward.

"We have experience of doing clean sheet engine designs in a relatively short period. 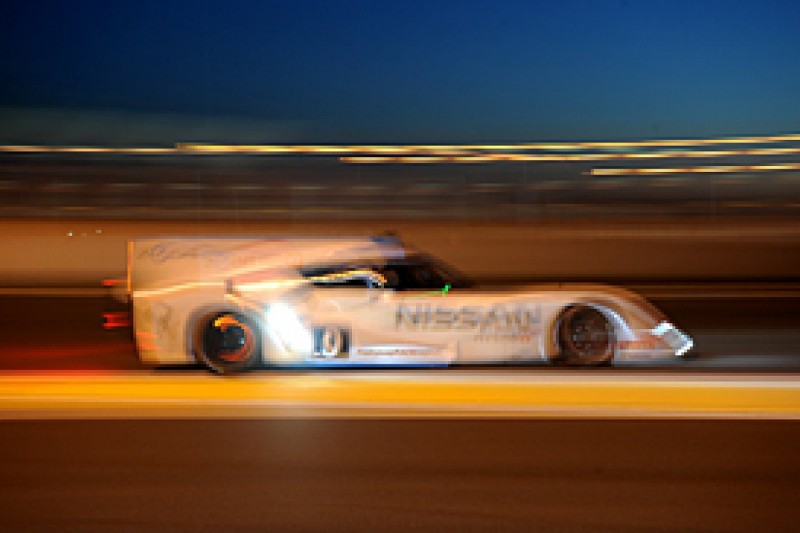 "A good reference would be the engine we did for Nissan's Zeod (pictured), which was from drawing board to running on the dyno in eight months."

As the cost cap limit rose and then disappeared, RML opted not to purse that project but it has remained keen to get involved in F1.

Should the FIA be unhappy with the proposal put forward by the manufacturers on January 15 and choose to restart the process, RML wants to be involved.

"If they do an about-turn and restart the process, we would certainly love to be part of that again," Mallock said.

"F1 is one area of motorsport we haven't been directly involved in.

"We have been involved in sportscars, touring cars and rallying and other single-seater stuff.

"F1 is the knowledge pinnacle and we'd be keen to be involved if the right opportunity is there.

"You never know what will happen in the future."

Analysis: Does 2012 season hold the key to Formula 1's future?