Renault believes its ability to catch Ferrari, Mercedes and Red Bull is an important test for the future of Formula 1, which is split into "two worlds" at the moment

Since its works team returned for the 2016 season Renault has made swift progress and has established itself as the fourth best team on the grid this season.

However, it is a distant fourth behind F1's big three teams - both its drivers were lapped in the recent Canadian Grand Prix, while Renault has less than half the points tally of third-placed Red Bull in the constructors' championship.

Renault Sport F1 boss Cyril Abiteboul said that his team was "topping the second world, but we want to be part of the first world".

"The success or not of Renault will say a lot about the health of the sport," said Abiteboul.

"If a car maker like Renault, who in my opinion has the right people and right infrastructure, is not capable of moving from the second world to the first world, it says a lot.

"If we can't do it, no one will be able to do it. So, we are freezing the positions as they are. 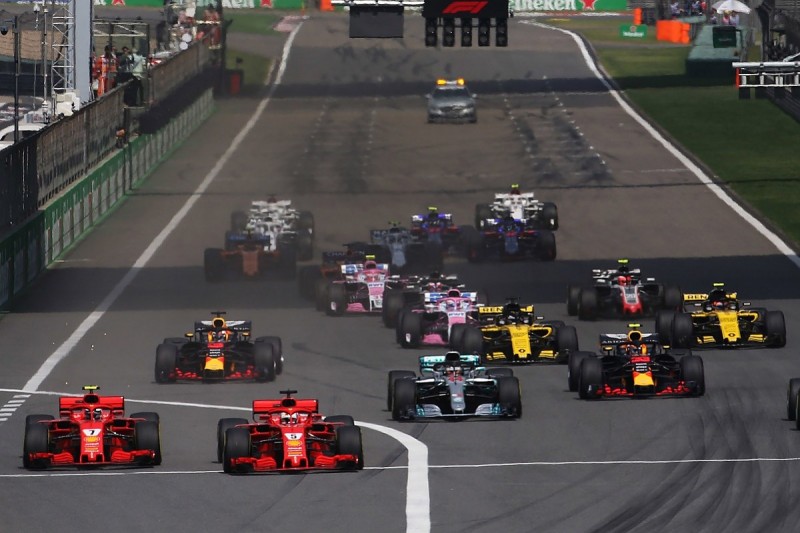 "I don't think it's healthy to have a sport where there is no capacity to change the positions and to have any new entrants coming, and so on and so forth.

"We need to look at Renault's progression, and limitation in our progression, as a clear sign of all the things that need to be done to change F1."

It may be helped by the changes F1 bosses have planned for 2021, including efforts to level the financial playing field, which are designed to bring the teams closer together.

"That's something that all stakeholders really must look at," said Abiteboul.

"And I hope the new leadership of F1 is going to look at this issue very quickly and very strongly, because it's not positive, it's not a sport that we must have."

However, he did admit that "we can do a lot better than we have done with the material and the resources that we have available, so it's not in any sense an explanation for our current lack of performance".

He added: "If you look at the sport overall there clearly is a problem.

"I've noticed that some magazines have even started to talk about the Class A and the Class B grid. I think that's quite a bad sign.

"That is a frustration within the sport as a whole."