Engine specialist Mario Illien is no longer working as a consultant to the Renault Formula 1 engine project, Autosport has learned 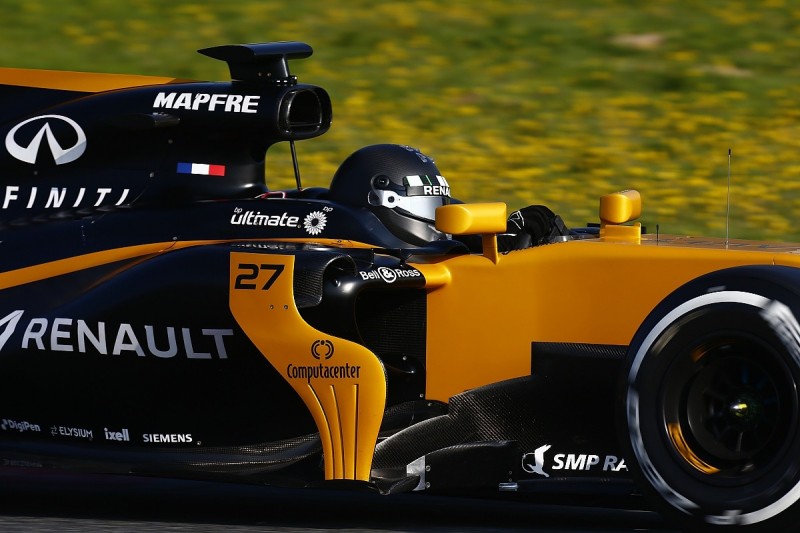