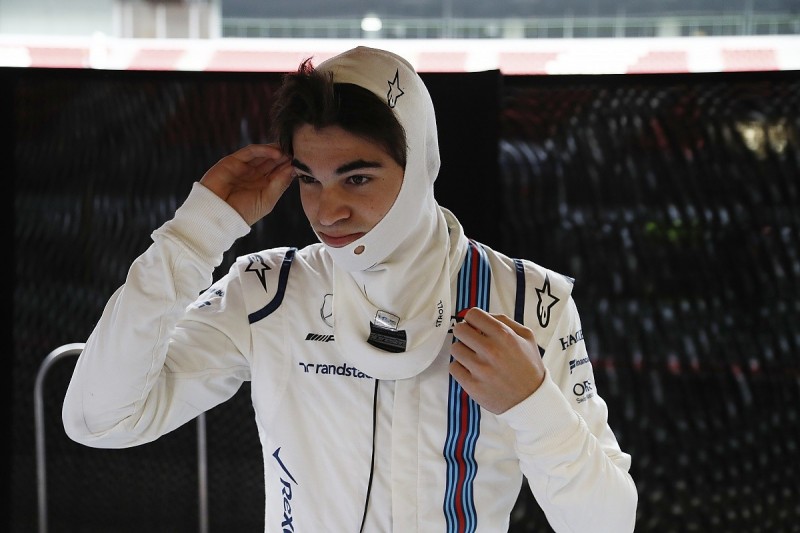 As a young boy, Carlos Sainz Jr was schooled by his father in the special folklore surrounding Ferrari in Formula 1. Now an established grand prix ace – and a Ferrari driver to boot – Sainz opens up to BEN ANDERSON about driving for the team of his childhood hero, and of his own boyhood dreams