The Red Bull Ring's Turn 6 has been modified ahead of the Formula 1 Styrian Grand Prix with gravel brought closer to the track edge and sausage kerbs removed.

The change follows a common request from drivers and others to use gravel more often as a way of addressing track limits.

Although Turn 6 doesn’t figure under track limits monitoring in race director Michael Masi’s notes sent to teams, the Australian believes that the changes will ensure that it won’t be an issue this weekend.

“At Turn 6 on the exit we've actually narrowed the kerb right up there and brought the gravel trap closer to the edge of the circuit,” Masi told Autosport.

“There was a double kerb. So the red and white, green and white, and then yellow sausages. And they've been removed.

“Effectively, what we've aimed for is two metres from the edge of the track, which is generally the width the car, and then you've got gravel. That was one of the changes that we have implemented here this year, from last year.

“Now there's no issue at Turn 6 at all, based on the way that track design has been amended for 2021.”

Masi doesn’t expect track limits to become a big issue this weekend, as he believes that drivers learned their lesson last year.

He also cited last weekend’s French GP, when after a lot of fuss on Friday about wing damage caused by sausage kerbs and three deleted times in qualifying, the race itself passed almost without incident in terms of track limits.

As last year the only track limits issues addressed in his Austrian notes concern Turns 9 and 10, the final corners before the pit straight. 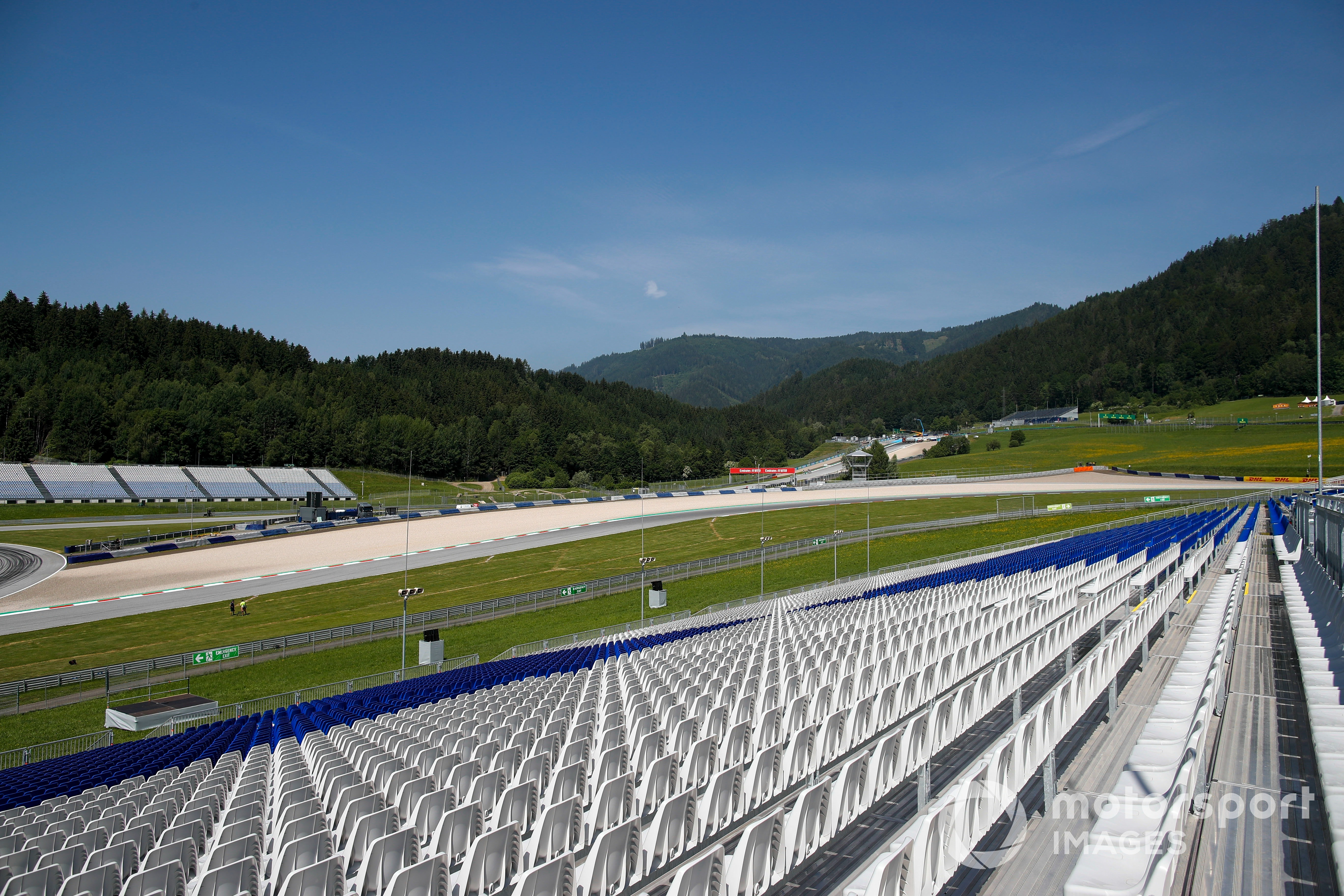 “The yellow bumps that were behind those kerbs, particularly because of the speed of that area, I didn't feel it was appropriate to have them there.

“But where we ended up for both the Styrian and Austrian Grands Prix last year is where we've started this year. And I don't really see much of a discussion from either of those two corners.

“I think everyone's well aware of where the boundaries sit in those two corners, and is more than comfortable with them.”

Track limits offences are monitored electronically at both corners, so there will be no grey area.

“There are loops at both, and CCTV dedicated at both,” said Masi. “It's quite clear. We give them that red and white kerb as the extra tolerance, let's call it.

"So it's all four wheels off the red and white at both Turns 9 and 10. And that lap time will be deleted at 10, and also the following is obviously deleted because of the gain that you get onto the straight.”

Regarding the lessons learned by the drivers in France, Masi added: “I think after the hype in practice and qualifying during the race, if I recall correctly, we deleted one lap time for exceeding track limits for Turn 6. We had a strike against Valtteri [Bottas], and that was it.”

British GP to take place in front of capacity crowd