The Advanced Technologies arm of Red Bull's Formula 1 team has revealed plans to launch its own £5 million hypercar, set to be released in 2025.

As part of an ambitious project revealed at the team’s Milton Keynes factory on Tuesday, the car has been created by the F1 team’s chief technical officer Adrian Newey.

The two-seater RB17 hypercar, developed for track use, will have a strictly limited run of 50 and has been designed for ultimate performance.

The ground-effect car will be powered by a V8 turbo hybrid that produces more than 1100bhp - and is targeted to be near the performance of an F1 car.

As well as owning the cars, collectors will have access to Red Bull’s simulator facilities, vehicle program development and track training.

“Further, the RB17 marks the first time that a car wearing the Red Bull brand has been available to collectors.”

Newey added: “The RB17 distills everything we know about creating championship-winning Formula 1 cars into a package that delivers extreme levels of performance in a two-seat track car.

“Driven by our passion for performance at every level, the RB17 pushes design and technical boundaries far beyond what has been previously available to enthusiasts and collectors.” 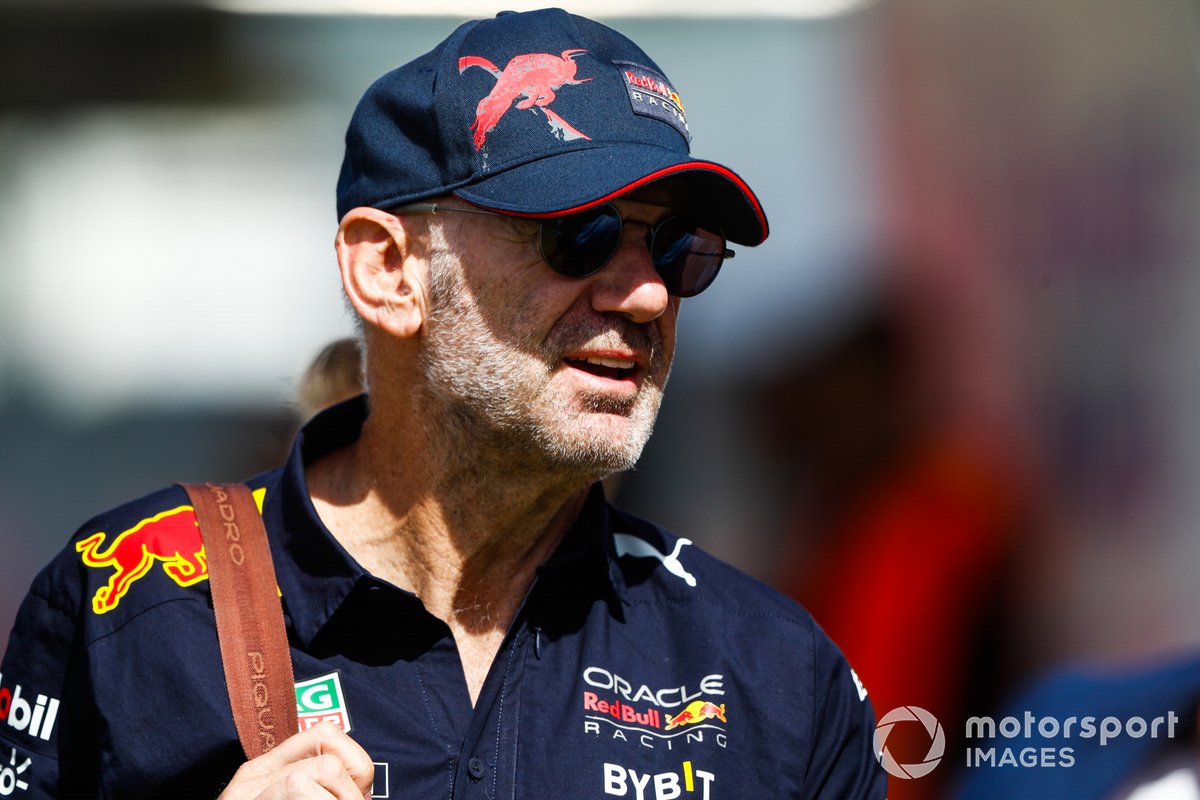 Newey had led design work on the Aston Martin Valkyrie during the British manufacturer's spell as a Red Bull partner, prior to its buyout by Lawrence Stroll and return to F1.

The Valkyrie, which featured in an RB17 teaser video released by Red Bull, was slated to race in the World Endurance Championship's Hypercar category before the project was put on hold in 2020.

Stroll has since stated that its Valkyrie Le Mans Hypercar programme could be revived.

RBAT worked with IndyCar chassis constructor Dallara on its protective aeroscreen, and is collaborating with ORECA on the one-make chassis for a new category of prototypes powered by hydrogen fuel cells set for introduction at the Le Mans 24 Hours in 2024.

“We’ve been on this journey together for 17 seasons now. It does feel like the next chapter for the company, for the business, for what we’re doing. It’s been a hell of a journey so far.

“We’ve got the powertrains coming on-stream as well, we’ve got Advanced Technologies going from strength to strength, and we’ve got this awfully exciting car.”

The RB17 will fit into the lineage of the F1 cars produced by the team, having skipped over the denomination when Covid-19 forced a carryover in parts that meant the 2021 car was called the RB16B.

"With this car having true Formula 1 performance, it felt right that it fall in that lineage and have that 17 moniker,” Horner said. 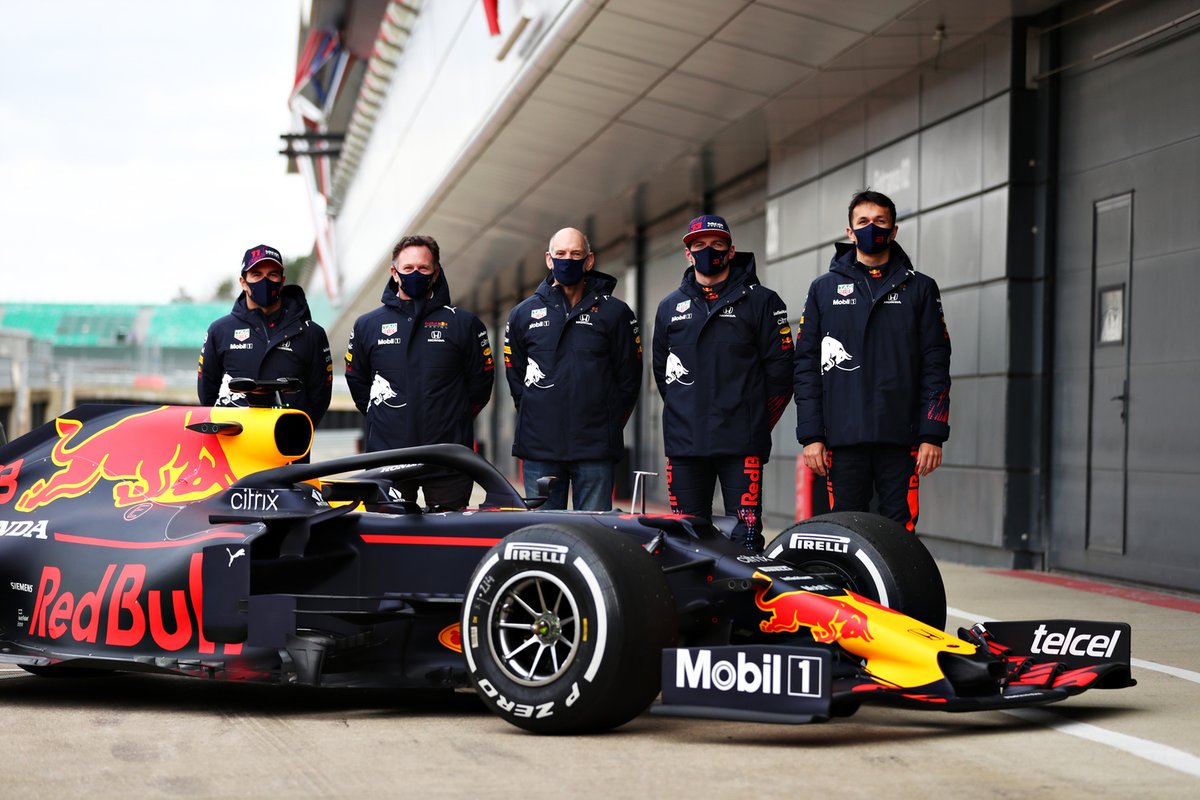 Newey at the launch of Red Bull's 2021 challenger RB16B, which meant the RB17 designation was skipped by its F1 fleet

“It’s great to see that Adrian’s enthusiasm is totally undiminished for a project like this.

“It’s a great project for the whole company as well. Applying Formula 1 methodology and timing to it as well, that was one frustration of working with partners and so on, you weren’t in control of your own destiny.

“With this, we’ve taken control of our own destiny. It’s a brave project, but everything that Red Bull does is pretty brave.

“It’s tremendously exciting to be in control of this project from start to finish without being a customer, which we haven’t had to deal with before.”