Formula 1 has rebuked the discriminatory remarks made by Nelson Piquet against Mercedes' Lewis Hamilton, which have recently gained traction on social media.

Piquet, a three-time Formula 1 champion, won the crown with Brabham in 1981 and 1983 before taking his third title with Williams in 1987.

The 69-year-old directed a racial slur at Hamilton when speaking on a Brazilian podcast in 2021, recounting the clash between the seven-time champion and Max Verstappen at Silverstone.

Motorsport.com Brazil editor Carlos Costa translated Piquet's comments, which said: "But the n***** put the car [on the inside of Copse]. Copse is a very high speed corner, there's no way two cars can make it side by side. He played dirty. His luck is that [Verstappen] got f****d. And [Hamilton] was very lucky."

Although the podcast was recorded in November, it was recently uncovered on social media platforms - with Piquet's language being condemned by F1.

"Discriminatory or racist language is unacceptable in any form and has no part in society. Lewis is an incredible ambassador for our sport and deserves respect," read the statement.

"His tireless efforts to increase diversity and inclusion are a lesson to many and something we are committed to at F1."

Hamilton responded to the comments on Twitter, calling for action against "archaic mindsets" and adding that Piquet's comments have "no place".

"It’s more than language," he wrote. "These archaic mindsets need to change and have no place in our sport. I’ve been surrounded by these attitudes and targeted my whole life.

"There has been plenty of time to learn. Time has come for action."

Mercedes also issued a statement in support of its driver, adding: "We condemn in the strongest terms any use of racist of discriminatory language of any kind. 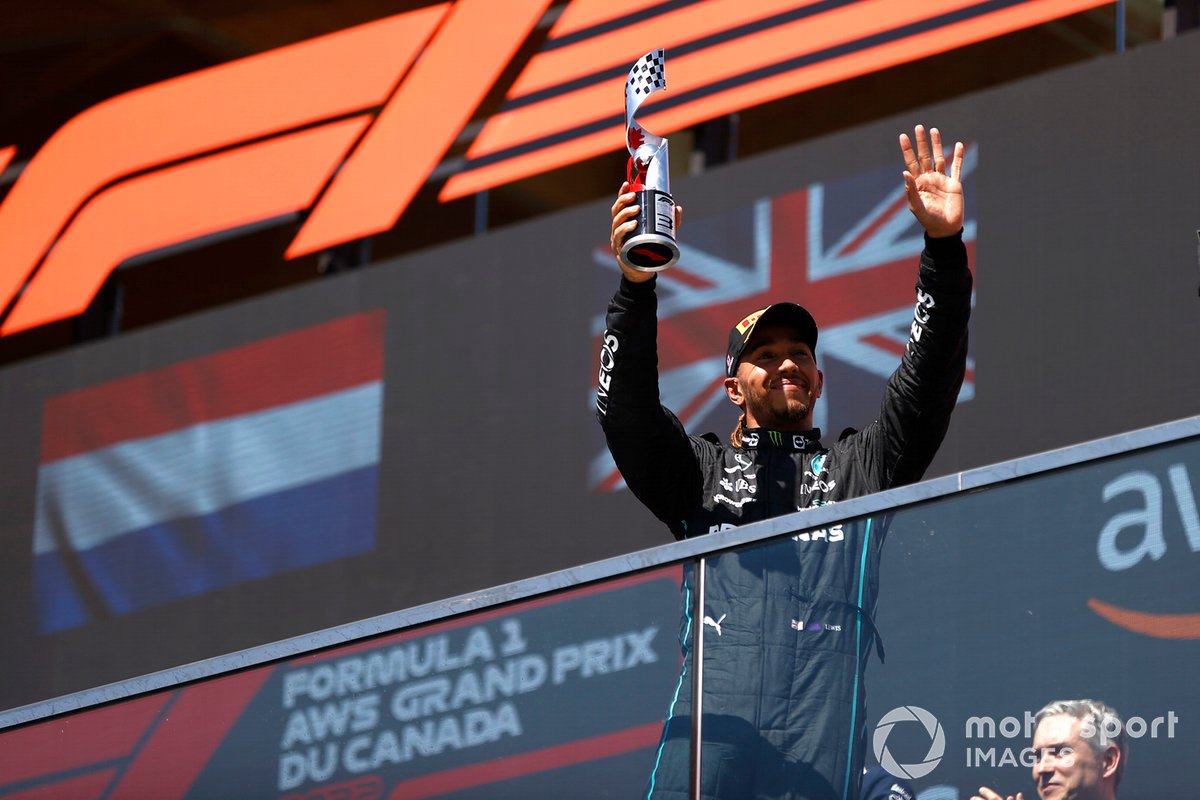 "Lewis has spearheaded our sport's efforts to combat racism, and he is a true champion of diversity on and off track.

"Together, we share a vision for a diverse and inclusive motorsport, and this incident underlines the fundamental importance of continuing to strive for a brighter future."

Hamilton has led various initiatives to improve diversity within Formula 1 and the wider motorsport world, setting up The Hamilton Commission to understand the relative lack of minority involvement within racing.

Its report, produced after 10 months of research in motorsport and in education, made recommendations to improve the level of diversity among those working in racing.

Mercedes also introduced its own project with Accelerate 25, helping to deliver targeted education initiatives to people from under-represented backgrounds, and help them develop an interest in STEM careers.

It is currently unknown whether F1 will take any action against Piquet following his comments, but could potentially restrict paddock access to him if it chose to make a stand.

The championship introduced its #WeRaceAsOne initiative in the wake of the murder of George Floyd at the hands of police officers in Minneapolis and following the resumption of racing amid the COVID-19 pandemic to raise awareness to global social issues and promote a more sustainable championship.

The FIA released its own statement, adding: "The FIA strongly condemns any racist or discriminatory language and behaviour, which have no place in sport or wider society.

"We express our solidarity with Lewis Hamilton and fully support his commitment to equality, diversity and inclusion in motorsport."