Red Bull’s Max Verstappen and Sergio Perez say they haven’t found a "happy" place with their Formula 1 car, after a difficult opening practice day for the Dutch Grand Prix.

Having dominated last weekend’s race in Belgium, the duo had a troubled Friday practice at Zandvoort with their RB18 not feeling as solid as it did around Spa-Francorchamps.

Verstappen’s day was not helped by a gearbox problem in the morning session which limited his running, and in the afternoon he could manage no better than eighth after struggling with balance issues.

Speaking about the day both drivers accepted that things had been far from ideal.

Perez, who ended up 12th in the afternoon, said: “I think generally we haven't been as happy as we were in Belgium.

“So there are some things we need to look at and try to pick up everything right to be in the mix for qualifying.”

PLUS: The data loss that clouds Zandvoort's true leading picture 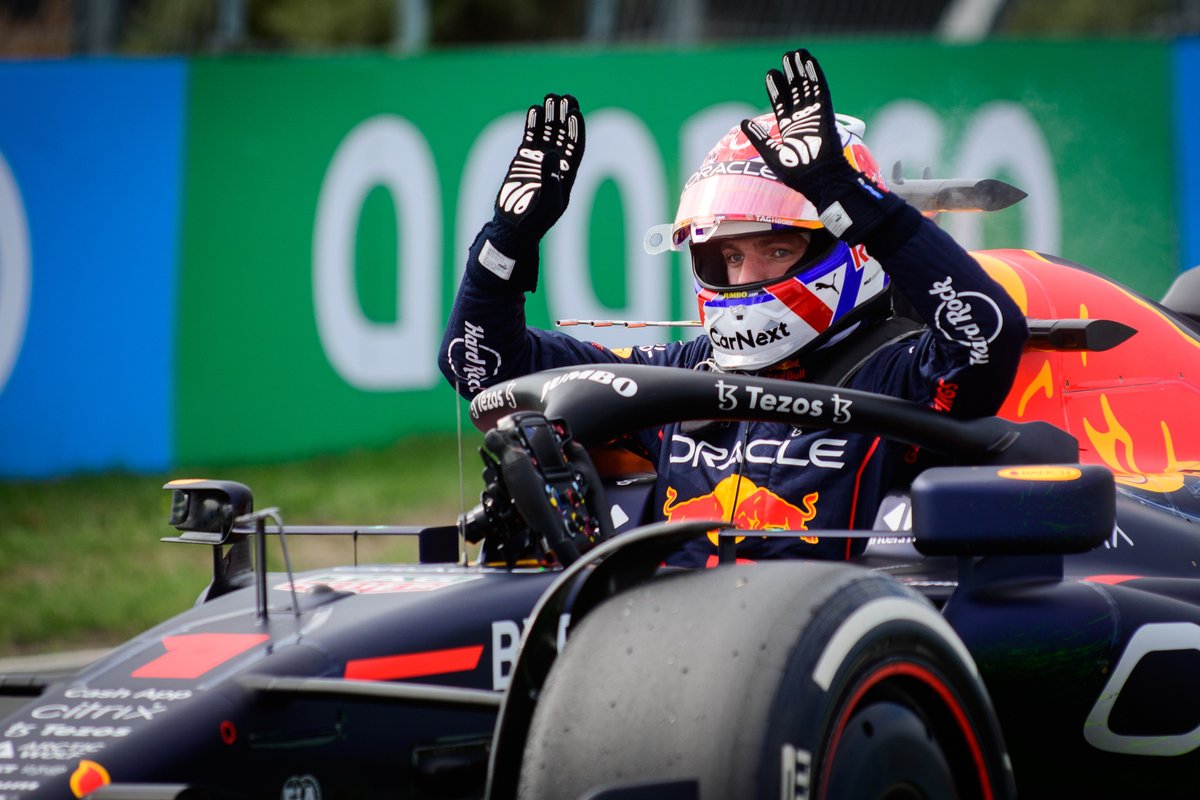 Verstappen added: “We missed out in FP1 on the soft tyre. I think on that hard tyre, you couldn't really tell the balance because we had such little grip on the tyre.

“Then you are a session behind, so we went into FP2 and the balance wasn't great. But in an hour session, you can't really change the car a lot.”

Asked if he was surprised by the gap to the front, he said: “To be honest while driving it, I was not really surprised when I saw that time difference. So there is a lot of things we can improve on.”

Having been in a class of his own in Belgium last weekend, Verstappen’s best lap in second practice was nearly seven tenths of a second slower than the pace-setting Ferrari of title rival Charles Leclerc.

Red Bull motorsport advisor Helmut Marko said a double whammy of balance and tyre overheating were behind the team’s difficulties – as he confirmed it was a problem that ran across both cars.

“Today we had not enough grip, the balance was not good enough and the temperatures were too high,” he told Autosport.

“Perez had the same problems to be honest. So first we have to sort our own car out and then we can talk about individual performances.”