Algarve circuit owners have begun talks with Formula 1 about bringing the Portuguese Grand Prix back into the championship, Autosport has learned

The Portuguese race last took place in 1996, with Estoril (pictured above) hosting 13 successive F1 GPs from 1984.

Work was completed on the 100,000-capacity 2.9-mile circuit Algarve International Circuit, 15 minutes drive from Portimao, in 2008.

It is believed the Portuguese government asked Algarve circuit bosses to explore the possibility of bringing F1 back to the country.

Talks have taken place between the Algarve track and F1's new owner Liberty Media, but discussions are at an early stage.

The venue believes it is ready to host F1, with the necessary infrastructure in place in the local area.

But it understands it is a competitive market with France returning to the calendar after a 10-year hiatus, with a race at Paul Ricard in 2018, along with Germany.

The Portuguese economy is bouncing back after a tough period and the government is believed to be in a position to supply funds - providing the fee is sensible. 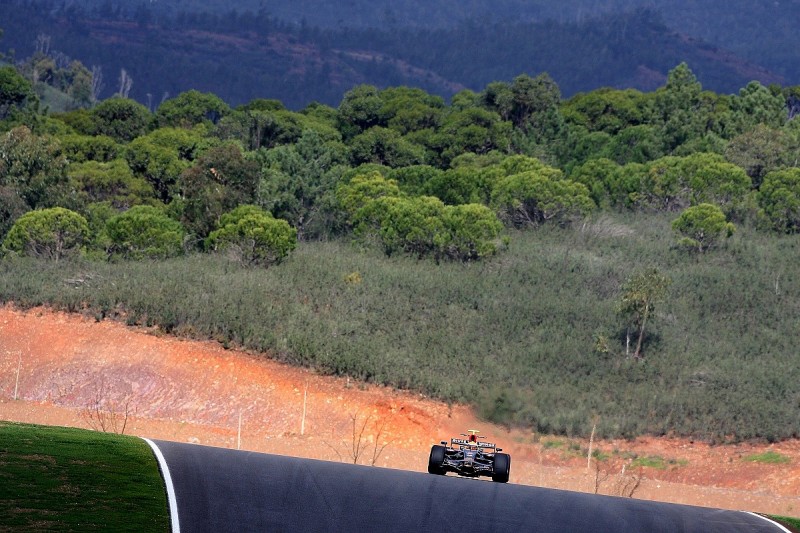 It comes at a time when F1 commercial boss Sean Bratches and sporting chief Ross Brawn are formulating next year's calendar.

Brawn is keen for quality over quantity, while Bratches has said the new owner is being "proactive" in targeting markets that it wants to take F1 to with a view of expanding the calendar beyond 21 races from 2019.

Those markets have been outlined as Europe, Asia and North and Latin America.

The Algarve circuit has never hosted an F1 grand prix, but has previously welcomed F1 cars.

It hosted three tests (pictured above) - one in December 2008 and two in January '09 - with Ferrari, McLaren, Toyota, Renault, Toro Rosso and Williams all running during them.

It was also the venue for Lando Norris's test of a McLaren F1 last week as part of his prize for winning the 2016 McLaren Autosport BRDC Award.

Previously, the track hosted a round of the World Superbike Championship, A1GP and the FIA GT Championship.

What is the future for Formula 1 on television under Liberty Media?