Robert Kubica has completed his first Formula 1 test since his grand prix career was interrupted by a rallying crash in 2011, driving for Renault at Valencia

Kubica covered 115 laps, equivalent to one and a half grand prix distances, in a 2012 Lotus E20 painted in current Renault colours on Tuesday.

The car Kubica used was the chassis that Kimi Raikkonen took to victory in the 2012 Abu Dhabi Grand Prix.

Autosport understands there is a possibility of Kubica having further test outings with Renault.

Via its Twitter account, Renault said: "So why did we keep it quiet? It was a private test, for Robert.

"But we can tell you this - Robert complained about grip, understeer, downforce and had the biggest smile on after his 115 laps." 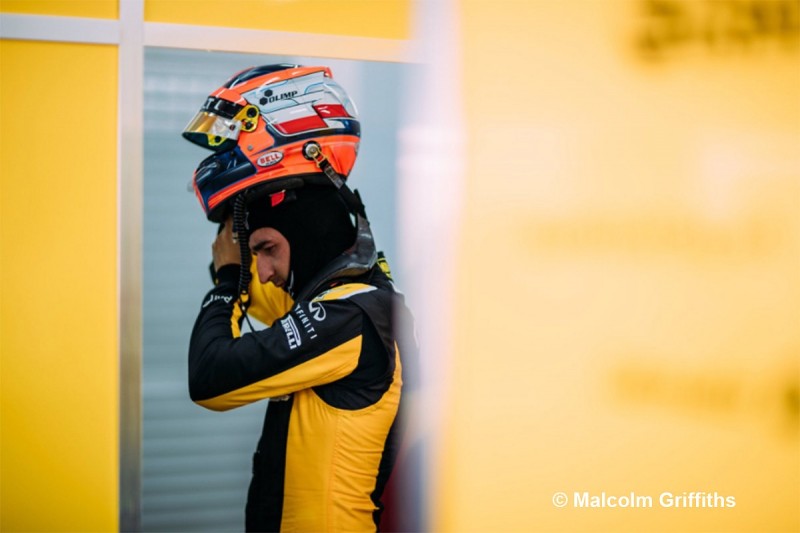 The 32-year-old Pole was heading into his second season with what was then the Lotus-Renault team in 2011 when he suffered severe arm injuries in an accident on an Italian rally that he was contesting for fun between winter F1 tests.

Subsequent World Rally Car programmes with Citroen, his own RK team and M-Sport proved less successful, and he halted his WRC campaign after last year's first round.

He then made his first circuit racing appearances since F1 in sportcars, starting with Creventic's Mugello 12 Hours GT race and also including a Renault Sport Trophy outing in which he finished on the podium at Spa-Francorchamps.

Kubica was due to contest the World Endurance Championship this year with the ByKolles privateer LMP1 team, but pulled out on the eve of the opening round.

Tests in GP3, Formula E and LMP2 machinery followed before his F1 run at Valencia this week. 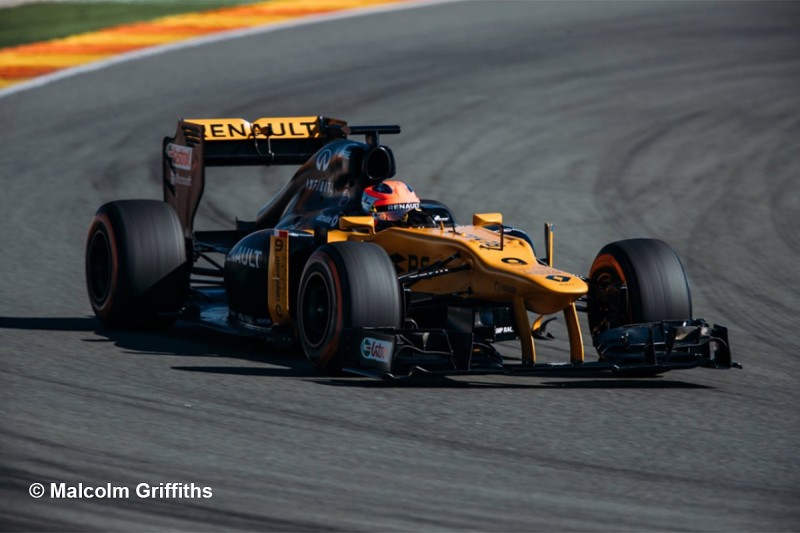