Mercedes has maxed out on performance under the current Formula 1 regulations, according to its motorsport boss Toto Wolff

Mercedes won its third consecutive constructors' championship in Japan while its drivers Lewis Hamilton and Nico Rosberg are again contesting a private battle for the drivers' title.

However, Mercedes has not been as dominant this term compared to the first two seasons of the V6 hybrid era.

Its tally of 679 points after 19 races is 24 short of its total at the same point last year.

After 19 races in 2015, the team had a record 15 front row lockouts, compared to 12 after the same number of races this year, while in the races, it has scored six one-twos this term compared to 12.

"We're maxed out on performance, as is normal at the end of a regulation cycle, and when that happens everything becomes more marginal," said Wolff ahead of Sunday's Brazilian Grand Prix.

"This is where we find ourselves right now, so we must remain focused on every last detail."

Wolff has said several times this season that rivals were catching Mercedes courtesy of the stability of the regulations but this is the first time he has admitted the team has hit the limit of the rules. 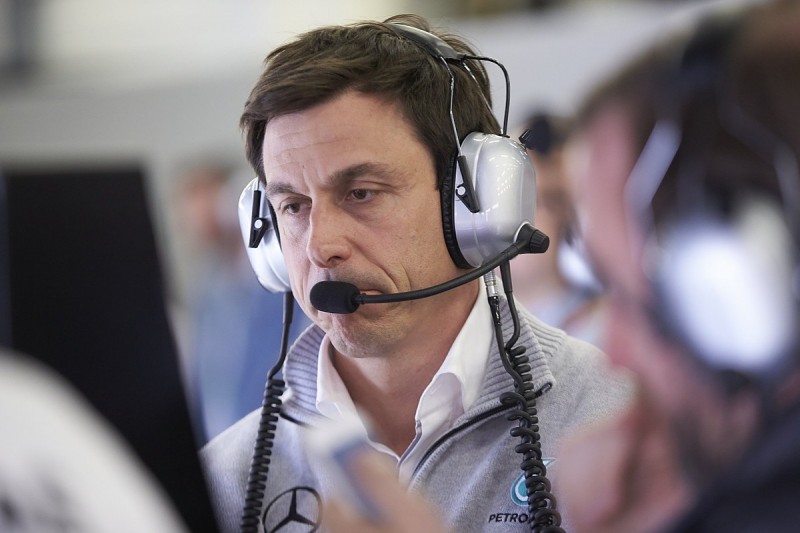 The Mercedes chief has been critical of F1's decision to change the regulations next year as it will only serve to widen rather than reduce the gap between the teams.

"In terms of our performances, it's not as dominant a season like it was last year, and for me it's just a fact of diminishing returns with the stable regulations," he said previously.

"It's what we always said - just leave the regulations alone, leave the rules alone, and the performance gap will shrink and eventually we are going to have some good racing.

"But then somebody else decided to invent something new for next year and it's back to square one."

Despite the pressure of the title battle, Wolff said Mercedes would do everything it can to provide a level-playing field and believes it is finely poised.

"As a team, we will do all in our power to provide both with the opportunities they need," he said.

"For Nico, all this talk of just needing to finish second in order to make it to the end is over.

"He has it in his hands, if he wins the race in Brazil, he is champion.

"Equally, Lewis knows what he must do to keep his title hopes alive.

"He will never back down and that's what makes him one of the great ones.

"It's a really interesting dynamic and great for the fans."