Zander, who leaves his role as Audi's technical director in the wake of its withdrawal from the World Endurance Championship at the end of the season, will start work next year.

The 52-year-old worked at Hinwil as the chief designer for BMW Sauber between 2006 and 2007 and is enthused by his return given the change in technical rules for next year.

"The new Formula 1 regulations offer a great opportunity to point the way with innovations and technical creativity," said Zander, who has also worked with Toyota, BAR, Williams, Honda and Brawn GP.

"One of my tasks will be to define a stable and efficient technical organisation that evolves the potential of creativity and, therefore, the basis for the development of successful Formula 1 cars.

"Initially we obviously want to improve and establish ourselves as a team in the midfield.

"Overall it is a challenge which I await with excitement and enthusiasm."

Team boss Monisha Kaltenborn said Zander is the latest part of Sauber's restructure following the arrival of new owners in the summer.

"This is a very important step for the implementation of our strategic goals, in order to guide the team into a new and successful era," she said. 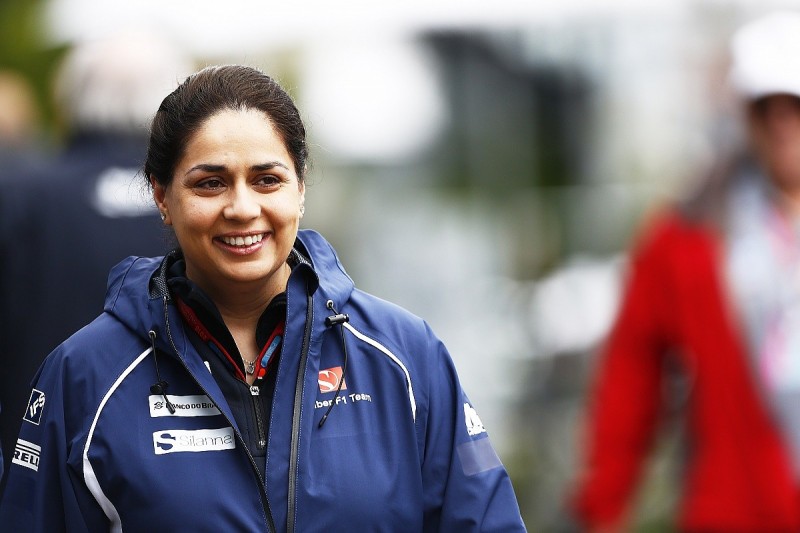 "Zander fits well into our team, he has a lot of know-how in Formula 1, as well as in motorsport in general.

"As technical director he will have the overview as well as the responsibility for all technical departments.

"In our factory in Hinwil he will have the possibilities to work technically at a very high level.

"We are convinced we will make progress with him."