McLaren is set for a major revamp of its technical operations on the back of its disappointing start to the 2018 Formula 1 season, with chassis chief Tim Goss understood to have already left his position 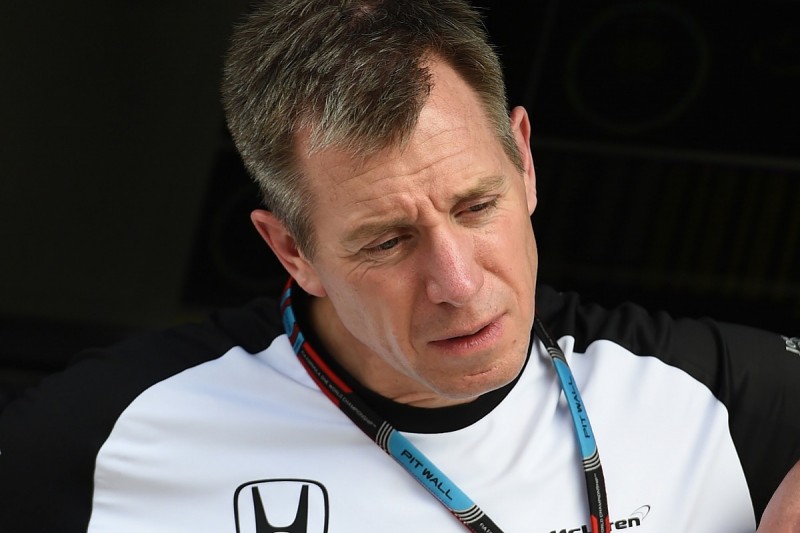