McLaren has become the latest team to confirm the launch date for its 2023 Formula 1 car, announcing its plans on Friday.

McLaren will unveil its new F1 car for the coming season, set to be called the MCL37, on 13 February - the same day that Aston Martin’s challenger is launched.

The launch will be the first official event for McLaren’s revised driver line-up in 2023, which sees 2021 Formula 2 champion Oscar Piastri join Lando Norris at the team.

Piastri got his first taste of McLaren F1 machinery towards the end of last year after being released from his Alpine deal, having been at the centre of a contractual saga over the summer.

Piastri will spend his rookie season alongside Norris, who goes into his fifth F1 campaign looking to build on an impressive year in 2022 that saw him finish seventh in the standings. Norris was the only driver outside of Ferrari, Red Bull and Mercedes to score a podium finish all season. 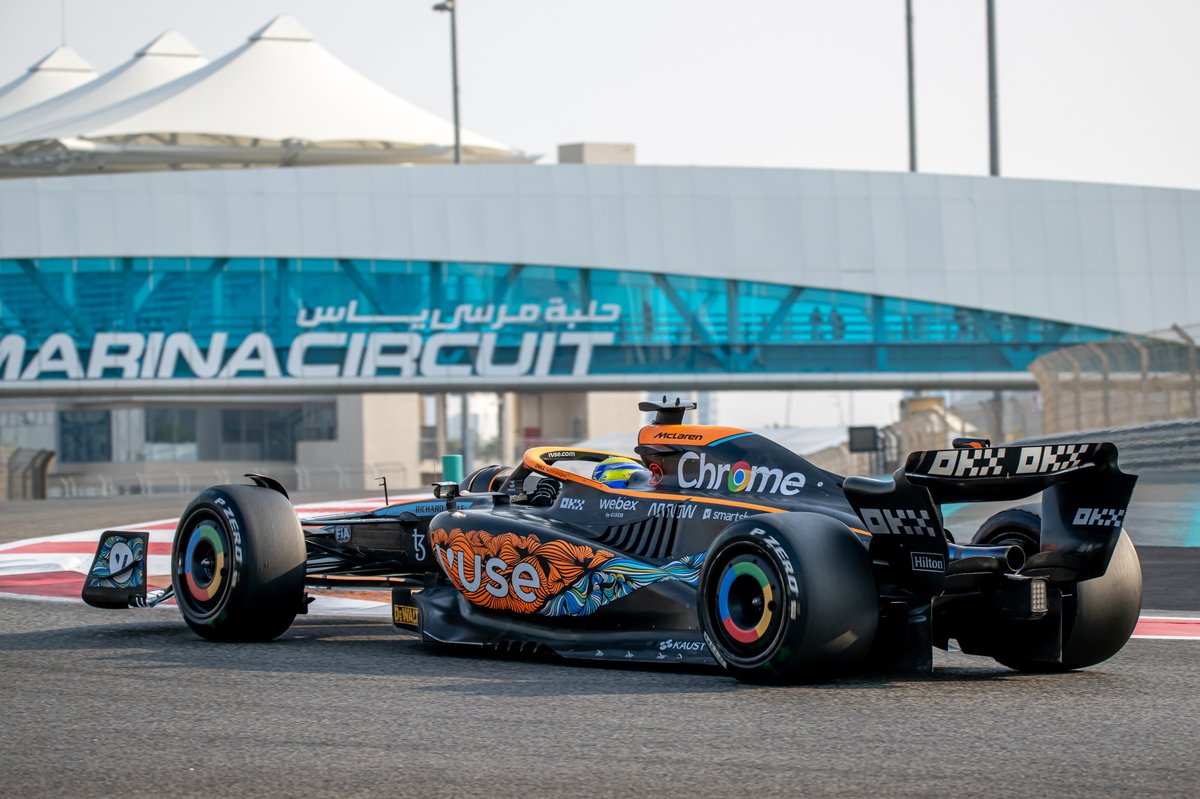 But it was not enough for McLaren to finish the year as the leading midfield team, slipping to fifth in the constructors’ championship behind Alpine.

McLaren will also enter the 2023 season with a new F1 team principal following the departure of Andreas Seidl in December.

Seidl has joined the Sauber Group, where he will serve as the CEO following Frederic Vasseur’s move to Ferrari.

Seidl’s position has been filled by McLaren’s former racing director, Andrea Stella, who steps up as team principal ahead of the new campaign.