Andreas Seidl is to leave the McLaren F1 team to become CEO of the Sauber Group in January, the Swiss company has confirmed, with Andrea Stella replacing him.

However, he will not have the team principal title, and will instead help Sauber to appoint someone to take up the role.

Fred Vasseur, whose departure to Ferrari was confirmed on Tuesday, held both the CEO and team principal jobs at the Hinwil outfit.

ANALYSIS: Why Vasseur is the right man to lead Ferrari's F1 revival

Seidl is an obvious choice to take over the organisation that has been bought by Audi ahead of the German manufacturer's F1 entry in 2026.

He worked as an engineer with the team when it was owned by Sauber, and later ran the LMP1 project of Audi's sister company and arch-rival Porsche.

As CEO he will oversee Sauber's technology business, as well as the F1 team's activities.

As such, in effect, the job represents a promotion rather than just a sideways move from McLaren.

McLaren has appointed experienced engineer Stella as Seidl's replacement, while Alfa Romeo and Williams are all now looking for team principals, with Jost Capito's departure from the last-named announced on Monday. 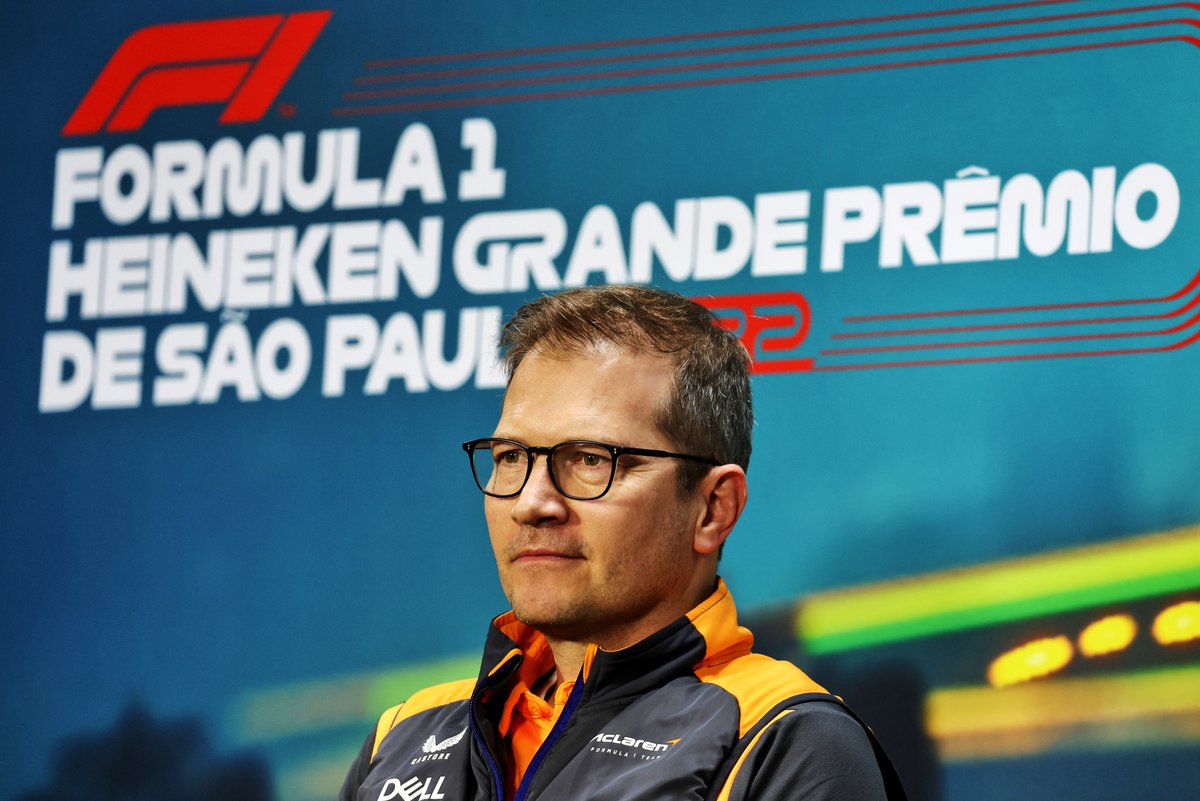 "It is great to join the Sauber Group from January," said Seidl. "This is a team with a rich history in F1 and an organisation I know really well from my time working and living in Hinwil for four years.

"I am looking forward to repaying their trust with my work."

Sauber chairman Rausing said: "It is an immense pleasure to welcome Andreas Seidl back to Hinwil as CEO of the Sauber Group.

"Andreas's experience is second to none and he brings to Sauber Group a clear understanding of what is required to achieve sustained success.

"He takes over a company on an upward path and he shares our commitment to keeping our organisation growing. I look forward to many years of success together."

Audi issued a statement welcoming the appointment of Seidl, calling to a “promising choice” ahead of its tie-up with Sauber in 2026.

“Andreas Seidl has extensive experience in leadership roles across motorsport programs on both the manufacturer and Formula 1 team side. His track record in motorsport is impressive.”

McLaren confirmed Stella’s appointment at the same time as announcing Seidl’s exit, promoting him from the executive director for racing role with immediate effect. He will report to McLaren Racing CEO Zak Brown.

“I feel privileged to take on the team principal role as the next stage of being part of the McLaren F1 Team,” said Stella.

“I am grateful to Zak and the Shareholders for their trust in me and to all my colleagues and those who have supported me throughout my F1 career.

“We are realistic about the amount of work ahead of us to move back up the grid, but I am excited and encouraged that I am in this journey together with a team full of talent, experience, racing spirit and dedication.”

Brown paid tribute to outgoing team principal Seidl, saying he had “provided great leadership for the team and has played a significant part in our F1 performance recovery plan and ongoing journey to return to the front of the grid.”

“I thank him for the transparency throughout the process which gave us time to plan accordingly,” said Brown.