McLaren took a sizeable step forward in 2019 to finish fourth in the constructors' standings - its best result since 2012 - and Carlos Sainz Jr earned the team its first podium in five years.

But McLaren has not won an F1 race since the '12 Brazilian Grand Prix.

Seidl joined McLaren from Porsche this year following the closure of its World Endurance Championship programme and slotted into a new structure in which Seidl directly runs the F1 team.

Moves made since Seidl's arrival include a switch to Mercedes engines for 2021, a plan to update its windtunnel and post-Christmas confirmation of a senior staff reshuffle. 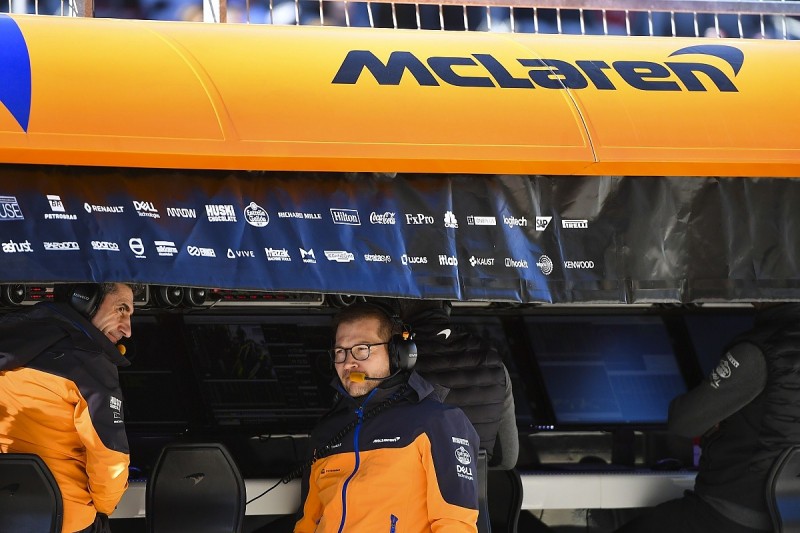 He continued: "I'm really happy that I have this freedom to put my vision in place and bring my leadership style in and having the full support from Zak and the shareholders to put in place what I think we need in order to get back to the front in Formula 1.

"It's simply important now that, after all the years of struggle, McLaren had to get some stability to the team and simply to have clear leadership and a clear vision of how we want to approach the future.

"And now with all these different milestones in place, like the regulations, [which] are communicated now, we know what we want to do, we know about the power unit in '21, we have two great drivers we want to build on.

"So we have all we have a clear plan of how we want to update our infrastructure.

"We have a clear plan also how we want to organise the team in the future so we have everything we need.

"Now we really can simply focus on ourselves, it's just down to us now as a team to make it happen. It's a good situation to be in."