For a team that has cited a revolving door of management as a factor in its Formula 1 struggles, McLaren's decision to bring in Andreas Seidl appears a strange one.

As McLaren CEO Zak Brown said at the end of last year: "When you have CEOs and team principals in and out, and racing directors in and out, it is hard to get a path forward."

But as the dust settled on a tumultuous 2018 campaign that included the departure of racing director Eric Boullier, tech chief Tim Goss and engineering director Matt Morris, it was clear McLaren needed to swoop for Seidl.

Although Brown took charge of leading the F1 team revamp initially, it was unrealistic to expect him to take on the responsibilities of looking after the grand prix squad as well as McLaren's other racing activities.

That was initially why Brown brought in sporting director Gil de Ferran to help add some input on the pitwall on grand prix weekends, but that appointment was never likely to be a long term solution for the F1 operations.

With Porsche's WEC efforts winding down at the end of 2017, Brown saw an opportunity to entice Seidl away from the manufacturer that he had helped guide to multiple world championship and Le Mans victories. 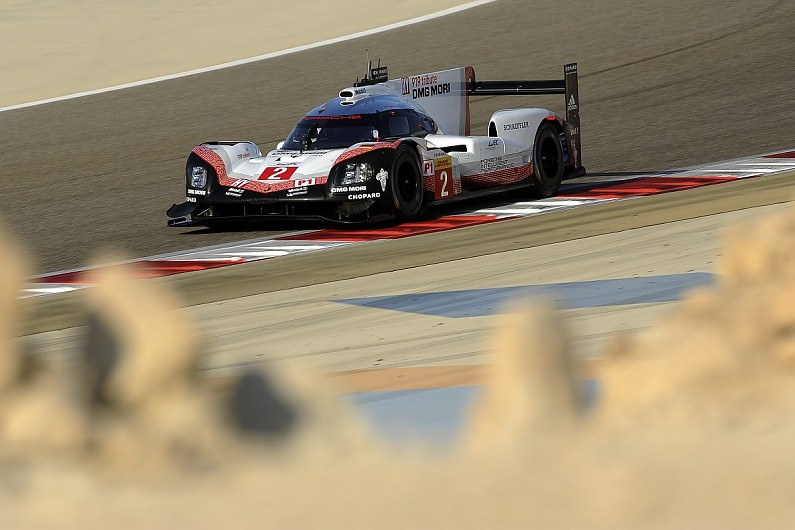 Renowned as a perfectionist, who could operate with a serenity amid intense pressure, his input was viewed as essential in helping Porsche become a major force again.

The leadership skills, technical understanding and political savviness stood out as strong qualities, and those qualities will allow him to instantly slot in as a link between McLaren's senior management and the technical, operational and production sides.

One man who worked closely with Seidl is former Toro Rosso driver Brendon Hartley, and the he has no doubts his old boss has the right qualities to succeed in grand prix racing.

"I have a huge amount of respect for Andreas and he has a great feel of how to get the best out of people.

"I was really lucky to work with him in Porsche, and any team that he's going to will be very lucky to have him.

"I have no doubt he will have a positive influence. He's a top professional. He has a really good feel for how to get the most out of people and he was a big part of our success in Porsche." 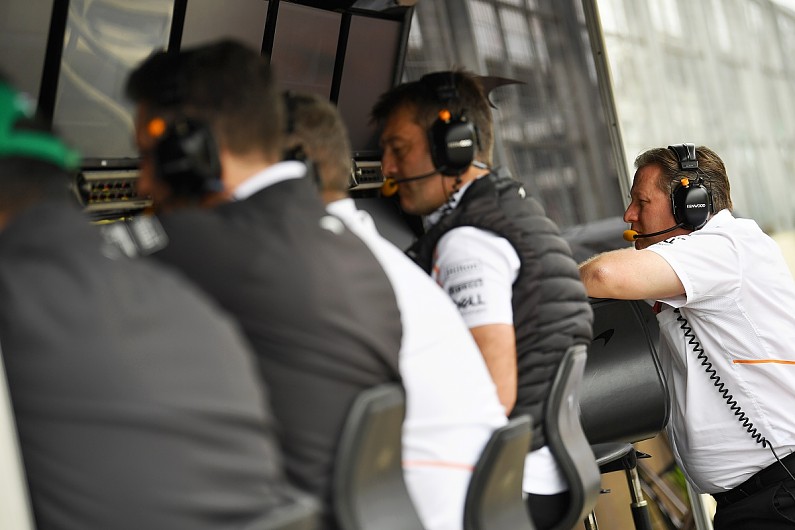 Seidl will report directly to Brown, and underneath him will sit technical director James Key, who is set to join in the next few months, chief operating officer Simon Roberts whose job it is to produce the car, and team manager Paul James, who runs the team at the track.

With Seidl tasked with directly running the F1 team, it has freed up both Brown and de Ferran to have a more global role within McLaren's other racing operations - which includes sportscars and IndyCar - rather than spending the majority of time on F1.

Seidl also arrives at a time when McLaren has undertaken a roots and branch analysis of why things went so wrong last year.

COO Roberts explained before the winter break that the team ended 2018 with a much greater level of understanding about what it needed to do.

"I am not saying what was there before was bad or wrong, but the world moves on, the formula moves on.

"The regulations don't make it any easier. So we've been looking at ourselves, how the team works, whether we have the right people in the right places and there's been quite a lot of movement." 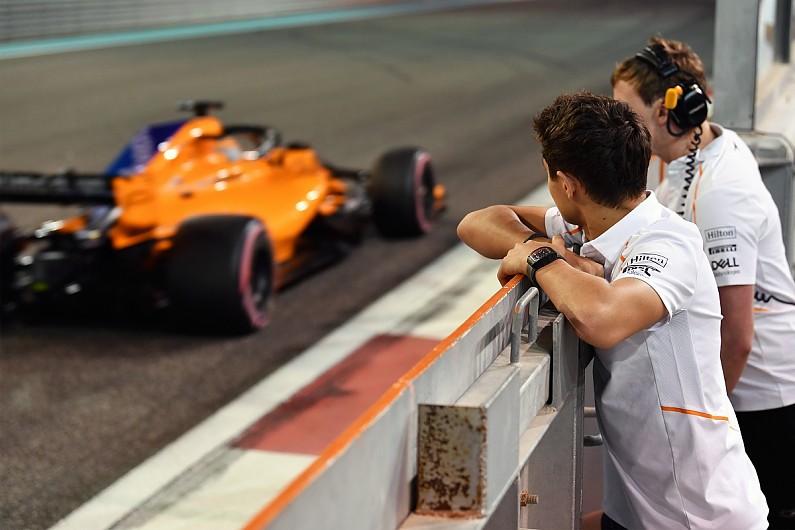 McLaren's analysis even went as far as reviewing its systems and windtunnel in order to prevent any surprise setbacks.

"We are pushing boundaries of what tunnels and CFD can do," added Roberts. "We measure stuff at the track, and instrument the cars up, particularly on Fridays. It's a whole science.

"That has to work in parallel with the tunnel, and that is all part of that has been re-evaluation. Have we used the right tools and techniques in the R&D side of it? We've left no stone unturned.

"If you miss the one thing that's having you over then the car flawed."

No-one at McLaren believes a turnaround in its form is going to happen overnight, but with Seidl arriving, and Key set to join, it has in place the main figures it wanted to begin its rebuilding phase.

For Brown, the headaches of the past few years have been greater than he had perhaps anticipated but, now things are coming together in the way he wants.

"On track it has been very difficult, but now I am sitting here, I have better visibility on how I think we got here," said Brown.

"We have identified how we got here and why we got here, and we have made responsible but aggressive moves to course correct.

"We know we are not going to get there overnight, but I am up for it.

"I am up for the challenge and that makes me want me success even more, because I think we will have really earned it." 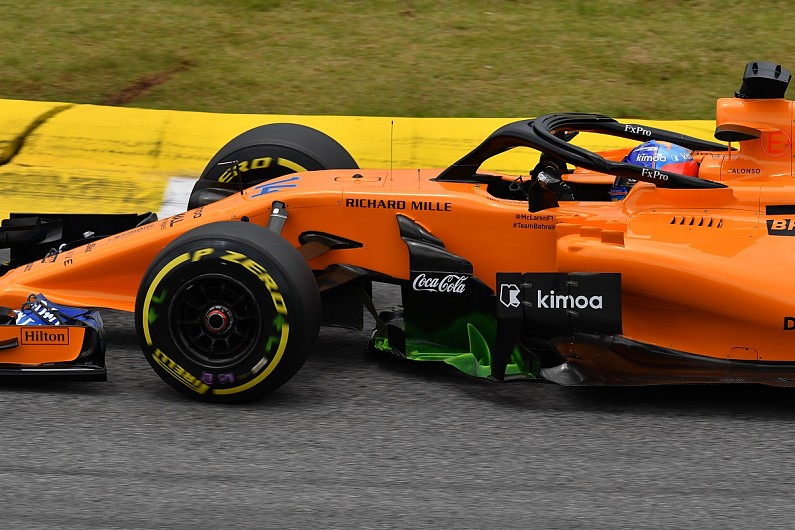