McLaren has completed a reshuffle of its senior staff ahead of the 2020 Formula 1 season, Autosport has learned, with long-time engineering chief Andrea Stella promoted to racing director.

McLaren finished the 2019 season fourth in the constructors' championship, outperforming the Renault outfit that supplies its engines, during a season in which structural changes were also made.

Team principal Andreas Seidl arrived, as well as technical director James Key, and played a part in a new structure designed to end its previous style of "matrix" management.

Following an in-depth analysis of the team, McLaren has now moved Stella from his previous role as performance director to racing director - a position that Seidl had temporarily held while he decided on a permanent successor.

Stella will now take charge of race engineering and operations functions at grand prix weekends, but will also maintain his engineering responsibilities.

He will work closely with Key to ensure good correlation between track performance and technical developments.

Paul James will continue in his team manager role, and will report to Stella, while Piers Thynne will remain as production director.

The change has been made to better streamline the decision-making process at the factory and on race weekends and Seidl wants the three main divisions reporting to him.

Speaking at the end of the season, and before the decision was made to move Stella into a new role, Seidl said a clear structure was essential. 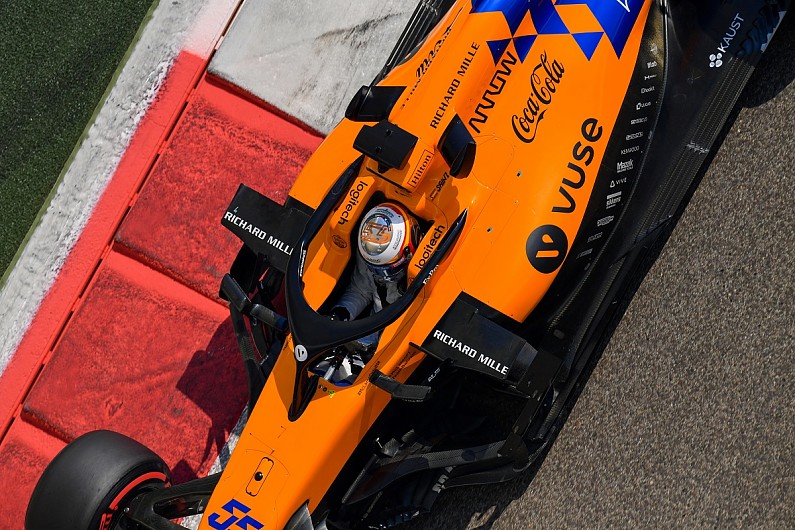 "Since I started, I put in place straight away a very clear traditional motorsport organisation with three big departments," he told Autosport.

"It was important for me to have these characters straight from the beginning because I like clear responsibilities and also clear reporting lines, plus an organisation which is easy to understand for the entire team.

"Now knowing how the regulations look, we're in the middle of the process to really analyse for each of these departments - how do we think they need to be shaped in the future in order to extract the maximum as a team."

In recent months, McLaren has also committed to a Mercedes engine supply for 2021 onwards and it is currently updating its windtunnel.