McLaren says it is ‘confident’ about its replacement plans for Daniel Ricciardo, despite there being no certainty yet about Oscar Piastri’s Formula 1 future.

The Woking-based team announced on Wednesday that it was parting ways at the end of the season with Ricciardo, after a disappointing time since they joined forces at the start of 2021.

While Ricciardo had another year to run on his original contract, McLaren felt it needed to make a change after a lack of results – and a termination deal was agreed with the Australian.

McLaren has its sights set on signing rising star Piastri as Lando Norris’ team-mate next year, but the youngster is locked in a contractual dispute with the Alpine team.

Alpine believes it has a contract in place for Piastri, who is its reserve driver, to race for it next season. Piastri has been clear, however, that he has signed nothing and will not be driving for the squad in 2023 as he is understood to have a deal in place at McLaren.

With both Alpine and McLaren adamant that their deals are watertight, the matter now looks set to be decided by F1’s Contracts’ Recognition Board.

McLaren has not made any formal announcement about its plans for Piastri, and wanted to ensure that the situation with Ricciardo was given priority so he could go and secure a fresh drive elsewhere next year.

But speaking to selected media, including Autosport, on Wednesday, McLaren CEO Zak Brown made it clear that the team was sure about what it was going to do.

“We are obviously very confident in our future, which we will announce in due course,” said Brown.

“We want to go to racing this weekend and the balance of the year, so we felt it was important to make the announcement today. 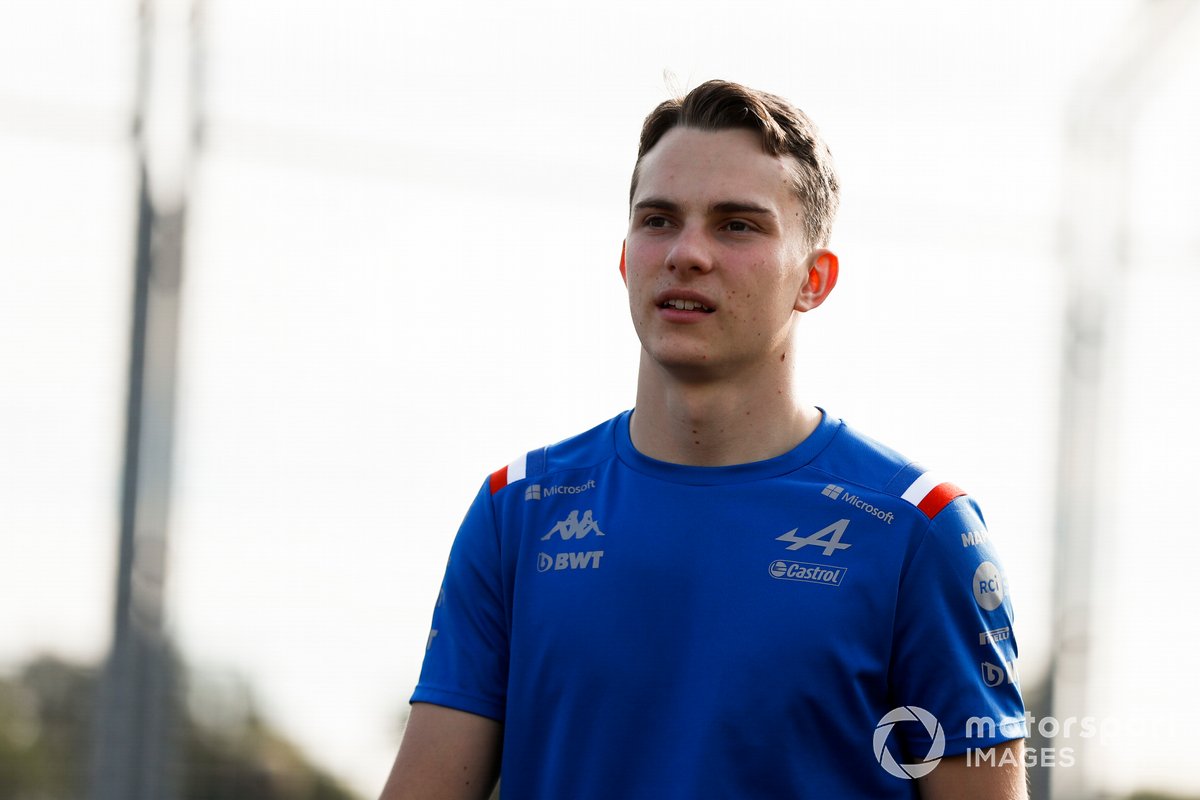 “It's a very amicable and friendly relationship with Daniel, obviously disappointing to come to an end in this manner, but we reflect back on things like Monza [Ricciardo’s victory in Italy in 2021] which is my personal most exciting moment in my entire time here at McLaren, being on the podium with Daniel and Lando.

“So yes, disappointing outcome but we are excited for the balance of the year as is Daniel, and we will be announcing our future in due course.”

McLaren team principal Andreas Seidl reckoned it was premature to discuss any potential risk in going for a rookie like Piastri over an experienced driver like Ricciardo.

“To be honest I have no interest in going into this comparison at the moment,” he said. “Today it's about Daniel, and throughout the weekend at Spa, it will be about Daniel.

“We want to move on. Daniel also wants to move on in terms of the topic we announced today. And regarding the future, it's something we speak afterwards."