The Monaco Grand Prix will be emotional for all at the Manor Formula 1 team on the anniversary of Jules Bianchi's points finish, says sporting director Graeme Lowdon

Bianchi's ninth place in a tumultuous race last year is the former Marussia team's only points finish to date.

With Frenchman Bianchi still hospitalised at a nearby facility in Nice following his horrific crash in last October's Japanese Grand Prix, all thoughts over the weekend will be with the 25-year-old.

"Without any question it will be an emotional occasion for this team," Lowdon told AUTOSPORT.

"Going back is going to remind us of so many good times of a team-mate who is currently in hospital.

"There will be some difficult personal moments for everybody in the team, primarily because of Jules of course, but also because it was such a memorable race weekend and of what we achieved in the end.

"Obviously the result was great for our team, and it really was a full team effort.

"But every sport has heroes, and in our sport the drivers are the heroes, and Jules just drove a really great race that day."

WEEKEND OF FRUSTRATION THAT ENDED IN ELATION 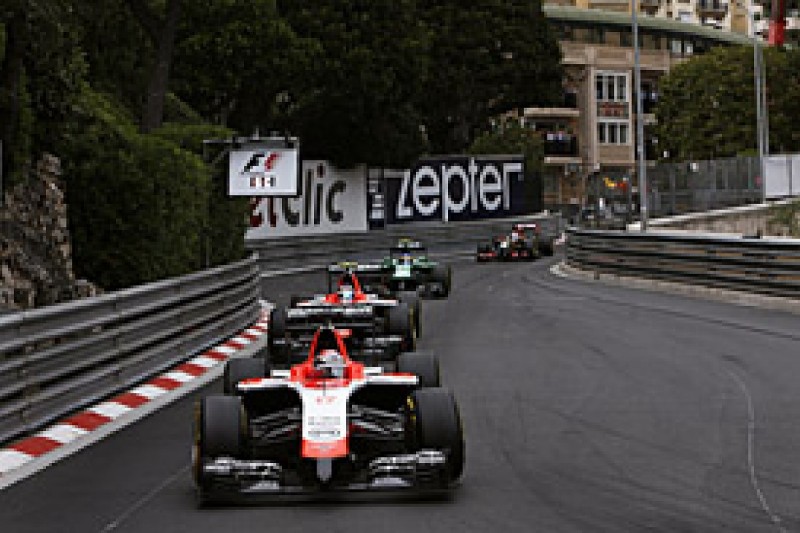 For Manor, then known as Marussia before its administration and reconstitution over the winter, Bianchi's performance did not appear on the cards going into the race.

"Monaco last year is where everything really came together for this team, and after a good few weeks of work," added Lowdon.

"We'd improved the pace of the car in testing in Barcelona and we could see we could trouble others, which showed the team had made a lot of improvement at that stage.

"So we went to Monaco with a lot of anticipation about what we could do.

"But after practice on Thursday the over-riding feeling was one of frustration because we didn't have enough data to take advantage of the improvements we'd made.

"Then in qualifying we did a great job, with Jules 19th, but taking a five-place grid penalty because of a gearbox change.

"It was one of those weekends where we were taking one step forward, a couple of steps back, and then a few steps forwards, so going into the race it had been a rollercoaster from start to finish.

"It was then the same in the race because there were penalties, safety cars, we kept moving forward, then backward.

"We then got up to P10, a real landmark position, only to then get a time penalty.

"Each time we thought we had made our way forward something pulled us back.

"Then six laps from the end we leapfrogged up two places, finishing eighth on the road, and thankfully the time penalty didn't hurt us too much.

"To score points was a fantastic feeling for everyone in the team, as I say, a team effort, but thanks to Jules who drove such a fantastic race.

"It was fantastic to be involved in a race, with all its history, with someone like Jules in our car, someone who is a proper racer." 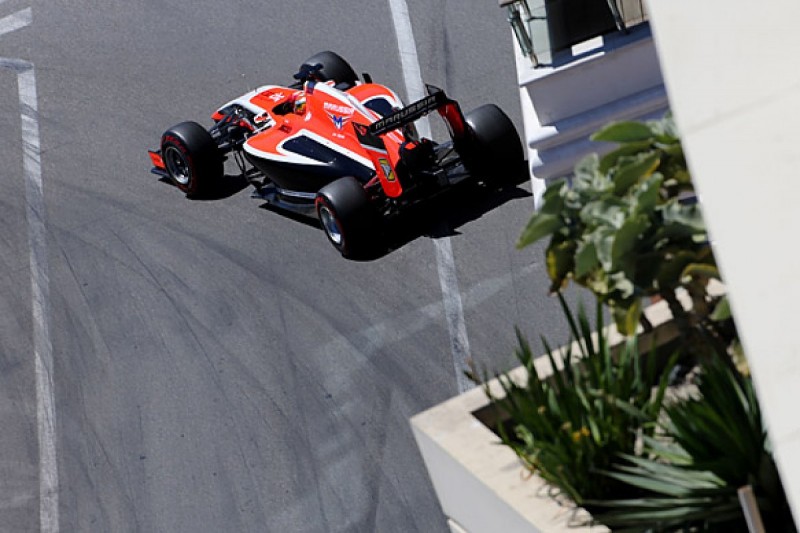