After three years of rules stability, the overhaul of the aerodynamic regulations for the coming season has the potential to shuffle the order as well as achieving its stated goal of significantly-faster lap times.

Alonso suspects some teams will quickly realise others have found better interpretations of the new designs.

"When there are new rules you can be lucky or unlucky," said the McLaren driver.

"It depends on how every team interprets the rules, how the philosophy of the car goes.

"Maybe you choose to go right and someone in the paddock chooses to go left and you find in race four or five that your package aerodynamically goes to the left because you started wrongly.

"Hopefully we are one of those who does the job from the beginning." 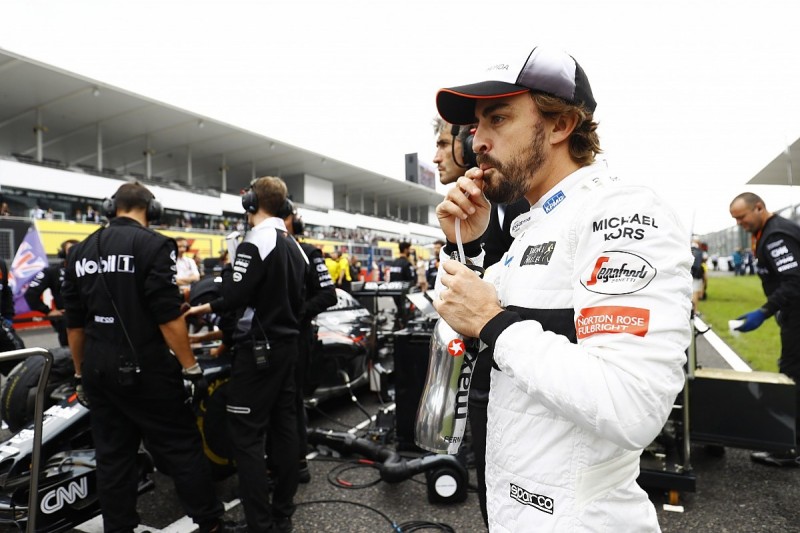 Though McLaren's performance has been largely determined in recent years by Honda's struggle to get on terms with rival engine manufacturers, Alonso believes it will be how well his team masters the new aerodynamics that decides 2017 form rather than power output.

"Let's say that Mercedes, the top power, will be difficult to reach, we know that - not for us, but for everyone," he said.

"But I think we can be close enough that we can fight.

"I'm 100% confident we will reach the power that we want to reach, on aerodynamics I think it is more of a question mark."

Alonso admitted his focus in 2015 "was just to arrive to the Monday after Abu Dhabi and forget about" the year, but that McLaren and Honda's joint improvement last year was encouraging.

Coupled with the possibility of a major shake-up, the 35-year-old said his motivation was "high" going into the new season.

"The rules change which will mix things a little bit," he said.

"There is the progress that Honda made, which I think is very positive and gives me confidence for 2017 as well.