Formula 1 reached its peak in the 2000s and the Ayrton Senna/Alain Prost era would be considered boring now, reckons Fernando Alonso

A stern critic of recent F1, Alonso reckons many of the 2014-16 regulations' problems also compromised what many consider as the championship's halcyon period.

"Formula 1 at that time, it was very boring," he said of the Senna/Prost era.

"If you see a race now from '85, '88 or '92, you will sleep through the race because it was two McLarens, the fourth guy was lapped and there was 25 seconds between each car.

"There were 10 cars DNF because the reliability was so-so.

"Television figures, spectators are going down [now], like it was in these boring years in the '80s where Senna, Prost and these people were saving fuel, saving tyres and things like that, so it's exactly the same boring as it was at that time." 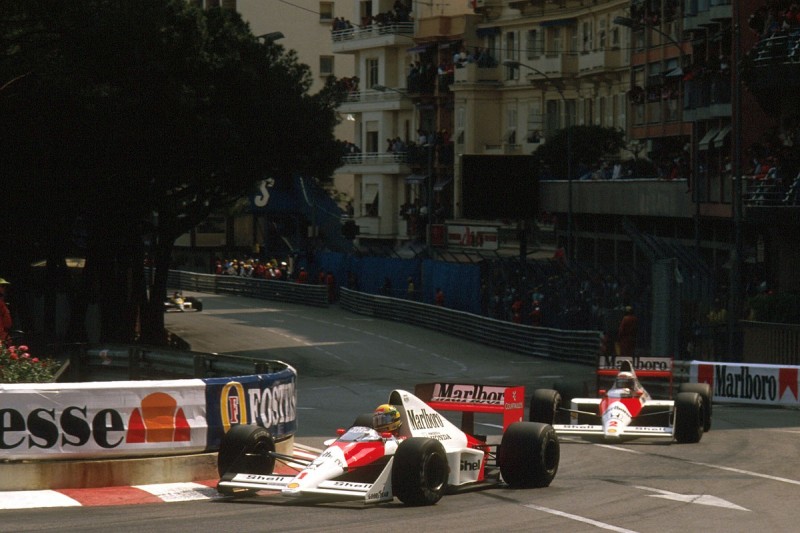 By contrast, he rates the manufacturer boom of the 2000s as F1's high point.

"I think Formula 1 grew up a lot," Alonso said of that period.

"A lot of manufacturers came into Formula 1 in the 2000s - BMW, Toyota, and there were many people coming.

"Television figures and the spectators were at the maximum.

"And we didn't understand that situation, probably. The costs were very high, technology was very high, some manufacturers pulled out."

Alonso also believes it is common for drivers to be reassessed more favourably after they retire.

"When you stop racing you transform into an idol, when you are racing you are criticised," he said.

"When you stop racing you are fantastic, it happened with Felipe [Massa], with [Mark] Webber.

"The people of the '80s - they're great champions, they are idols. And now in this generation [Lewis] Hamilton, [Sebastian] Vettel, they will be idols for the kids in go-karts now." 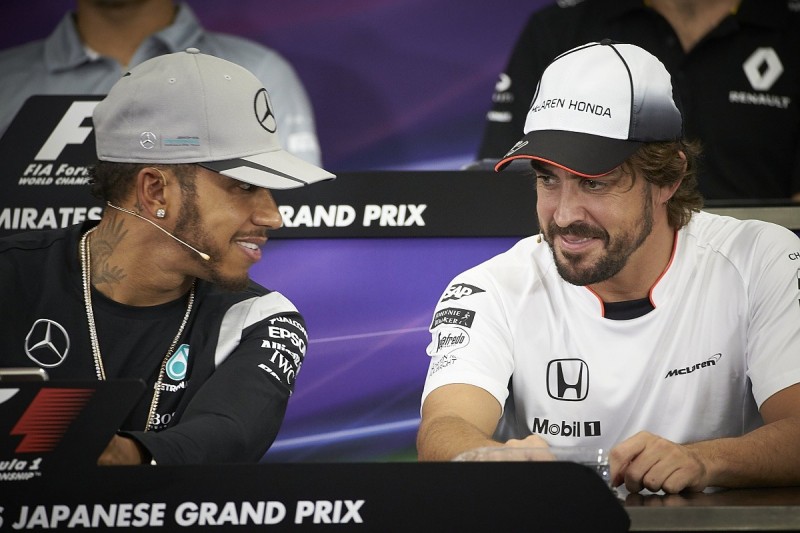 He added that his frustration with recent F1 regulations was that the performance available from the technology could not be fully exploited.

"The resources, the budgets of these teams, the technology we are using allows these cars to be fantastic machines and probably beyond any physics that the human being respects," said Alonso.

"Now we don't have that feeling. We have a car that is way too slow with no grip.

"So we are sitting in a single-seater but with the feeling of a GT."

But Alonso remains optimistic that the increased performance of the 2017 designs - which are intended to lap four-to-five seconds faster due to improved aerodynamics - will make F1 more to his taste.

"I think this will make that excitement of driving and this joy of driving, because we'll feel the grip and we can push in the corners," he said.