While Haryanto is contracted to Manor for the season, his finances only took the Indonesian driver through to the end of Sunday's Hungarian Grand Prix.

Manager Piers Hunnisett feels the team may provide dispensation for Haryanto to race at Hockenheim, which would then give him the summer break to continue to work on finding the remaining backing.

"I would hope that's the case," Hunnisett told Autosport.

"Yeah, in my mind that would be a logical plan given the three-week break that follows.

On whether the situation could be resolved over the next few days, Hunnisett added: "Never say never."

Manor's racing director Dave Ryan did not dismiss the possibility, but recognises any decision is in the hands of owner Stephen Fitzpatrick.

"What you have to remember is Rio has a contract with the team through to the end of the year, and it's up to them to honour that contract," Ryan told Autosport.

"We're giving them every opportunity to do that, and working with them to do it.

"We want Rio in the car as he is a great addition to the team, and we'd like to follow the project through.

"Ultimately it comes down to funding, and I'm one step away from where we actually are on that, but let's just wait and see."

It has been rumoured Manor could turn to Stoffel Vandoorne, as the McLaren reserve will not have a round of Japan's Super Formula series to contest.

A McLaren spokesperson said: "As Ron [Dennis] has already said, Stoffel is very much part of the McLaren family.

"However, it doesn't surprise us that other Formula 1 teams are interested in him, because he's obviously very talented and very capable.

"But with regard to the rumour, it's just a rumour, nothing more."

Ryan recognises Vandoorne's abilities, with the reigning GP2 champion finishing 10th on his F1 debut in Bahrain earlier this year when standing in for the injured Fernando Alonso.

"Stoffel is undoubtedly a brilliant young driver, and he has a great track record," added Ryan.

"But we are working with Rio, and we want Rio in the car going forward." 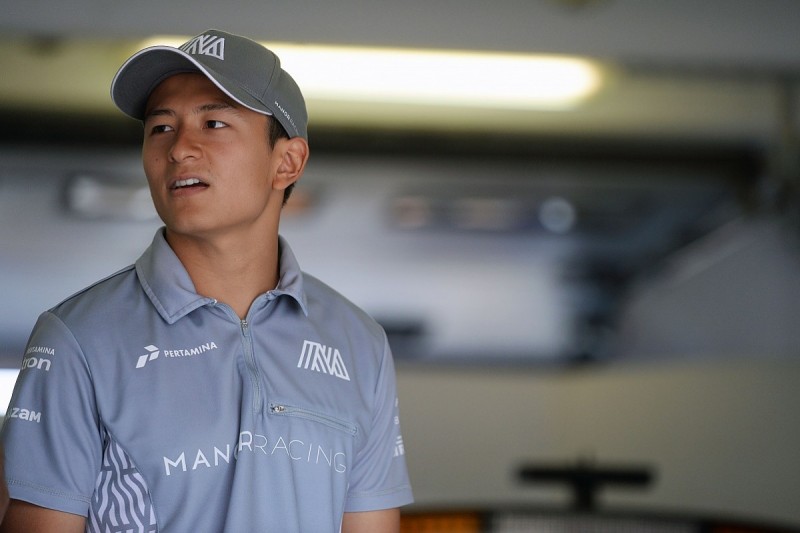