Manor has a shortlist of four drivers that it is considering signing for the 2017 Formula 1 season, Autosport understands

There has been signifiant movement in the driver market in recent days, leaving Sauber and Manor as the only two teams yet to confirm their line-ups for next year.

Sauber is expected to retain Marcus Ericsson while Felipe Nasr is also likely to stay with the Swiss team for a third season, once difficulties for his principal sponsor have been resolved.

However, it has emerged that Nasr is also under consideration by Manor, along with current race driver Pascal Wehrlein, reserve driver Rio Haryanto, and Haas reject Esteban Gutierrez.

Nasr and his team are understood to favour staying at Sauber, both for continuity and long-term prospects, but they remain keen to explore alternative options with Manor.

Wehrlein was disappointed to lose out to current Manor team-mate and fellow Mercedes junior Esteban Ocon in the battle for the second seat at Force India.

The German, who scored the team's only point this season, is well-placed to stay on at Manor, but the decision rests with Mercedes.

Haryanto and his team believe he still has a chance of returning to the outfit that dropped him in favour of Ocon in the summer, after Haryanto failed to meet his contractual obligations due to problems raising sufficient funds. 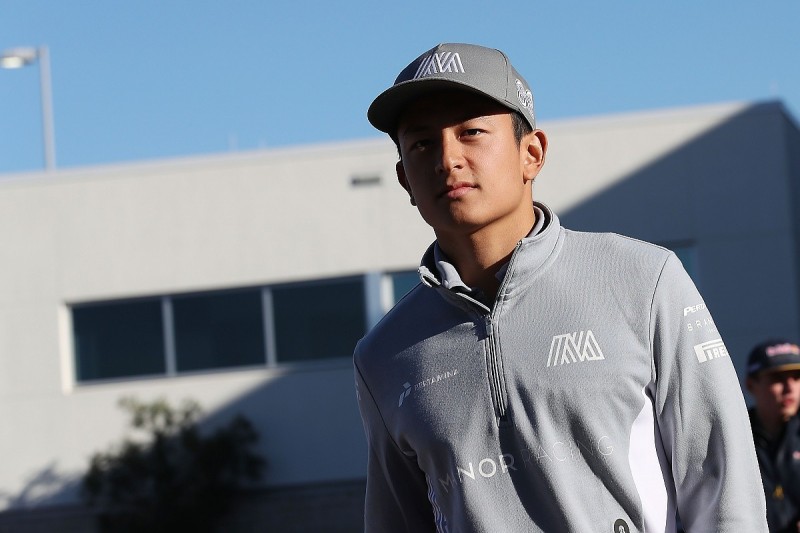 It is understood a number of companies in Asia have expressed a desire to back the Indonesian, but the financial package has yet to be firmed up.

Gutierrez is looking for a drive after being replaced by Kevin Magnussen at Haas, and remains keen to explore options with both Manor and Sauber.

It is believed the chances of the Mexican returning to Sauber are remote, given the acrimonious nature of his departure from the Swiss squad in 2014, leaving Manor his most realistic option.

Manor did not confirm its 2016 line-up until just days before the first pre-season test, but is understood to be keen not to leave it so late this time around.

Key to the decision will be the status of its partnership with Mercedes, and whether it can hold 10th in the constructors' championship and receive the prize money that goes with it.

Ron Dennis set to be ousted from McLaren Group next week