The Haas driver topped the rankings based on average scores from the first three races of 2018, but his score of just 5.4/10 from Autosport Plus members for his performance in Baku dropped him two places to third.

Magnussen made headlines this week, with Pierre Gasly calling him "the most dangerous guy I've ever raced with" after they made contact following the late-race restart on the flat-out blast to Turn 1, and Magnussen subsequently apologised to the Frenchman for the incident.

Autosport's Grand Prix Editor Edd Straw gave Magnussen 6/10, with this assessment of the Dane's weekend: "Having bits of the bargeboard flying off the car compromised him in Q2 and the assault by Ericsson on the first lap meant he was also carrying damage in the race.

"Although Magnussen took the final restart 10th, it was inevitable he would slide back. But he did make Gasly, and the stewards, very unhappy with his driving on the way down to 13th."

Who delivered and who under-performed? Submit your Azerbaijan Grand Prix driver ratings today.

Sebastian Vettel moves up a spot to replace Magnussen at the top of the order, tying with Fernando Alonso (up two places) on an average score of 8.3. 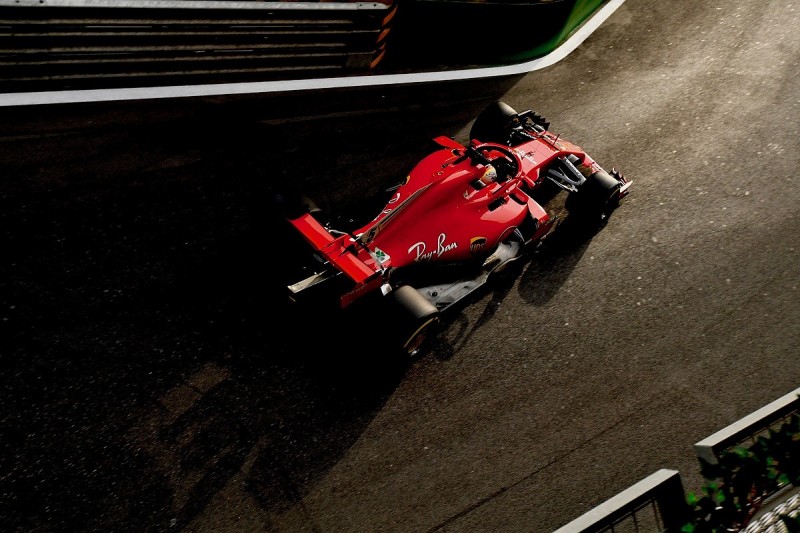 Vettel's superior individual race best of 9.7 for his victory in Bahrain puts him ahead on tiebreak.

Behind Magnussen, Kimi Raikkonen moves up a place to fourth, with Daniel Ricciardo sliding down two places behind the Finn and Alonso to drop to fifth.

Valtteri Bottas's 9.1 rating from Baku, where he cruelly lost victory due to a late race puncture, vaults him up the order into our top six, at the expense of Nico Hulkenberg, who paid the price for his early crash in the race with a score of just 5.1 - his lowest of the season so far.

The biggest faller in the pack is Marcus Ericsson, who drops from seventh to 13th after earning only a 4.7 rating last weekend.

But Ericsson wasn't the lowest-scorer in Azerbaijan, with Max Verstappen's dreadful run continuing as he picked up a 3.1 (his lowest of the season so far), while Romain Grosjean's crash behind the safety car contributed to him setting a new record for the lowest weekend score with an average of just 2.6/10 from our readers.

Those scores keep Verstappen rooted to the bottom of our table for the season so far, with a season average of just 4.1, while Grosjean drops two places to join the Dutchman and Sergey Sirotkin in the bottom three overall. 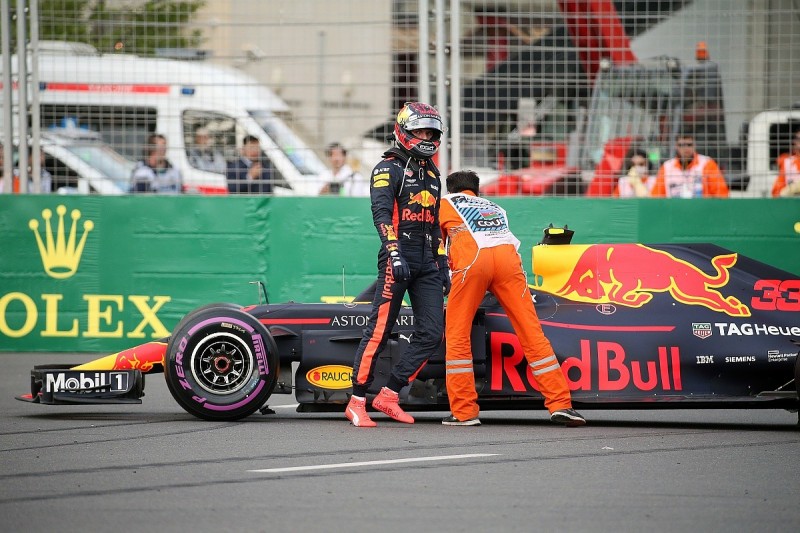