Formula 1 should review the safety of mirrors on the current cars and consider adopting rear-facing cameras as an alternative, according to the Motorsport Show

In this clip from their review of the Azerbaijan Grand Prix, host Peter Windsor and technical pundit Craig Scarborough discuss how several incidents between drivers in the recent Baku F1 race involved difficulty in drivers seeing rivals in their mirrors during battle.

Windsor says there is talk of mounting F1 mirrors in the halo as an alternative and asks Scarborough whether a "cleaner" solution can be applied to F1 from examples in other categories, such as the World Endurance Championship.

"Why have mirrors at all? Nowadays it's not necessary, the technology is there, and in WEC Gentex make this kit where you have a rear-facing camera and a little display in the cockpit that gives you a full rear view from the car, so there's no blindspots, you get the wide view, you get the narrow view. 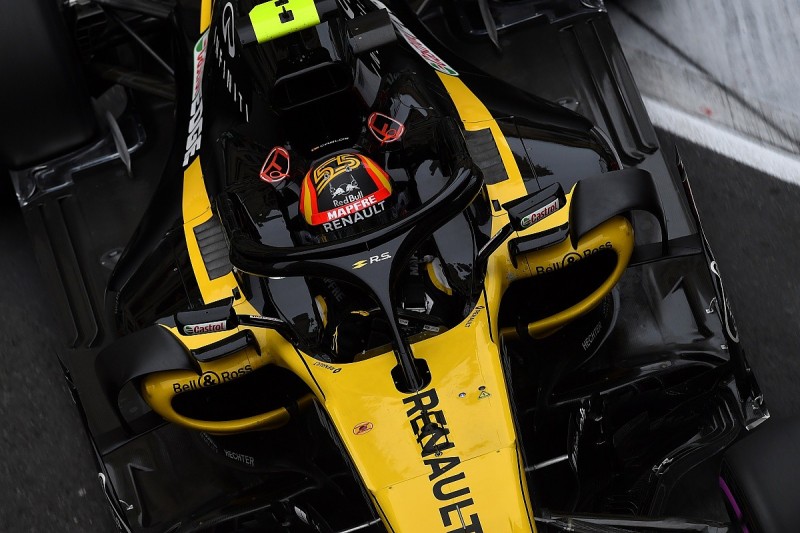 "That would be perfect. You could imagine it on top of the halo - a rearview mirror, much like we have in our road cars, but being a digital one, and just have a camera mounted either on the rollhoop, like the current TV camera.

"Probably better to have one down in the rear impact structure looking directly behind, maybe spaced back a bit to allow for [accident] damage.

"We've seen onboard cameras in Formula E, for example, mounted in the rear crash structure - gives you a perfect view of what's behind you for the TV viewer. It would be useful for the driver."