A "wounded" Lewis Hamilton could "annihilate" his Formula 1 rivals this year in response to his 2016 defeat to Nico Rosberg, believes team boss turned pundit Eddie Jordan

Jordan, whose eponymous team won four grands prix during its 15 seasons in F1, reckons Hamilton lost the 2016 world championship through complacency and will not make that mistake again.

"He left at the summer break looking invincible - as if he was commanding everything that needed to be done, and he took his eye off the ball.

"And Rosberg, some might say he was lucky, some may not, but he took full advantage and he won a championship.

"[Hamilton] realises he should be a four-time world champion. He's not.

"So he's now going to make sure that he doesn't make the same mistake twice. 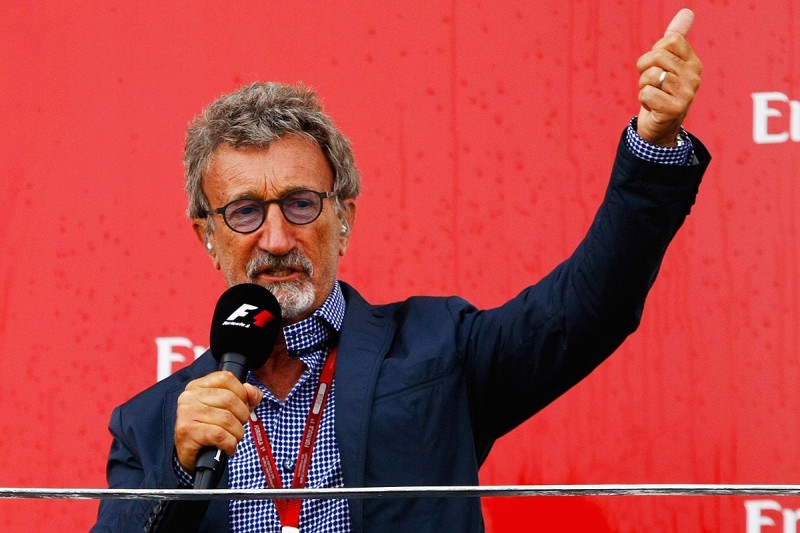 "Even if Hamilton had Rosberg in the [other] car, I still think Hamilton would win it because he's so wounded after what happened last year.

"Don't be surprised to see Hamilton just annihilate everybody.

"That's what most people are expecting."

Mercedes picked Valtteri Bottas from Williams to replace Rosberg when the world champion made his shock decision to retire at the end of 2016.

Jordan expects Bottas to be comprehensively beaten by Hamilton over the season.

"Bottas will be strong but can he really take the fight [to Hamilton]?" said Jordan.

"Even if he was to win the first race in Australia, can you see him winning over a 20 race period? I don't see it.

"It will take Bottas, irrespective of how good he is, to learn the team, the car, because most things will be going Hamilton's way.

"I see Hamilton having it won with four races to go."