By the end of this season, the regulations will have been stable for three successive campaigns and Toto Wolff admitted recently Mercedes has "maxed out" on the performance possible under the current rules.

Next year, the aerodynamic and engine regulations have been revised, resulting in faster, wider cars with fatter tyres, while power unit suppliers are no longer restrained by the token system.

Button reckons this will give much greater opportunity for teams' form to fluctuate through a season, citing the example of McLaren coming back from a poor start in 2009 to fight at the front later in the year.

"The big changes next year are positive," said Button, who will take a sabbatical from F1 next season. "That's great for the sport.

"You'll see big progress through the year, which is also what people like seeing. 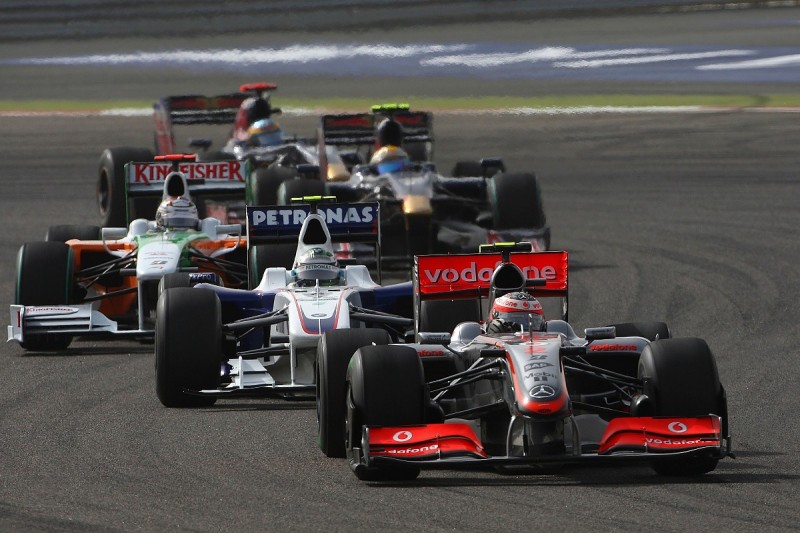 "Back in the day you could start with a car that wasn't so competitive and you could develop it through the year like what McLaren did in 2009. Now you can't do that.

Button still believes McLaren has shown the biggest improvement in the field since it reformed its alliance with Honda last year.

"The development curve is difficult with how restrictive the regulations are," he said.

"In terms of development we've done the best of the last two years but we've also come from a low position.

"Gone are the days of putting on a second of downforce in one race and suddenly finding yourself in a winning position."