A new investor is in advanced talks with Manor Racing to acquire a majority stake in the Formula 1 team, Autosport has learned

It is believed talks with the unnamed party have been ongoing for some time, with progress escalating in the last few weeks.

Sources suggest owner Stephen Fitzpatrick, who saved the then Marussia team from extinction, will be keen to remain involved in the project.

A speedy resolution will be favoured by both sides to ensure plans for next year's car are not disrupted.

It is anticipated the Manor Racing name will be retained, at least in the short term.

When contacted by Autosport for comment, Manor CEO Thomas Mayer said: "I can confirm that we are in discussions with a third party to acquire a majority shareholding in the team.

"There isn't much more that I can say at the moment but these are advanced-stage discussions and I hope we will have some positive news very soon."

The development has come to light after Manor relinquished 10th place in the constructors' championship in Brazil.

It was a position it had held for 10 races after Pascal Wehrlein scored a point with 10th place in Austria.

But Felipe Nasr scored two points on home soil at Interlagos to give Sauber its first top 10 finish of the season and lift it above Manor in the constructors' standings. 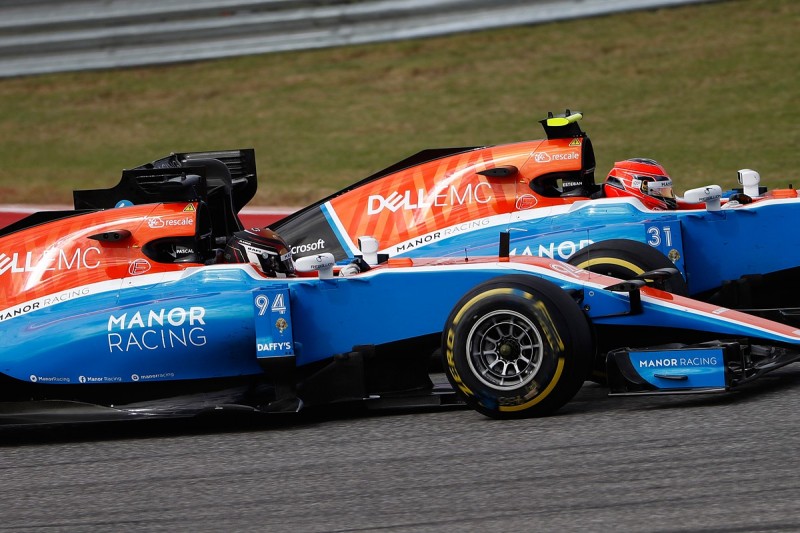 It was a significant score as it means, based on payments for 2015 performance, Manor stands to lose around $13.5million (around a sixth of its budget) in prize money.

If the deal goes through, it would reward the team following impressive progress since it was saved ahead of 2015.

Last year, the team's "supertime" - a team's fastest lap from any session over the weekend, converted to a percentage with 100% representing the outright fastest - was 106.459%.

Autosport believes any announcements regarding its 2017 line-up will not be made until after the deal has gone through.