Jenson Button is narrowing down his options for his 2017 sabbatical from Formula 1, ruling out Le Mans but closing on a Super GT one-off and an American-focused rallycross programme

The 2009 world champion will remain a McLaren-Honda F1 reserve driver and ambassador when he pauses his grand prix racing career next season and is keen to try other forms of motorsport.

Asked by Autosport if he was free to do whatever he wanted or had to stick to Honda machinery, Button replied "I don't think it has to be, but obviously those are the easiest programmes for me to do.

"I'm sure they wouldn't want me racing for a main competitor of Honda, which is completely understandable.

"I won't be racing at Le Mans next year, for example. The right opportunity isn't there.

"But hopefully it will be in the future."

He cited the Suzuka 1000kms - showpiece round of Japan's Super GT Championship - and the America-based Global Rallycross Championship as the most likely current options.

"I might do the Suzuka 1000km in Super GT, it would be nice if that worked out but it's just logistics really," Button said. 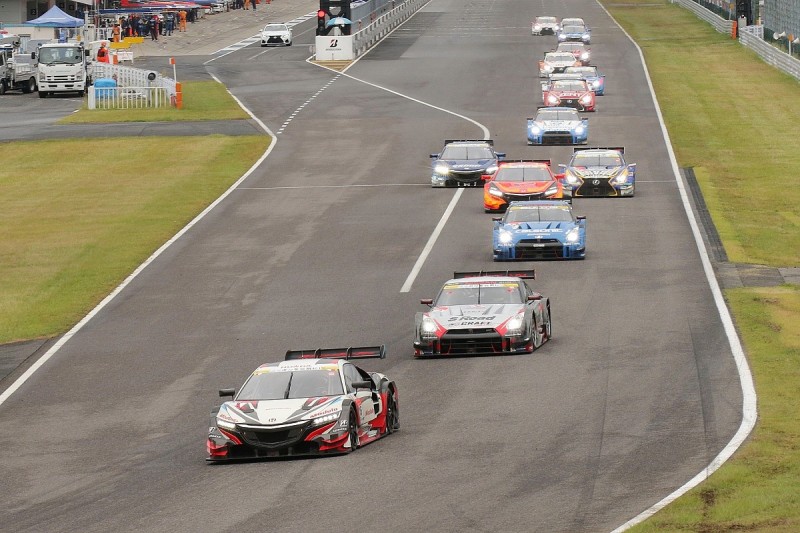 "Apart from that, I might do some rallycross in America and do some testing in something else in rallycross.

"There's lots I can do and I've just got to choose how much I really want to do next year and if I want more of a rest."

Honda's rallycross efforts are focused on the GRC in America rather than the world championship, which Button intimated meant he would only race in the category in the US.

Button is convinced rallycross will benefit from manufacturers exiting other forms of motorsport.

Asked if he might contest a full rallycross season in 2017, Button replied: "That won't happen next year. In the future, definitely.

"I know their main aim is not rallycross but it will definitely help their rallycross programme." 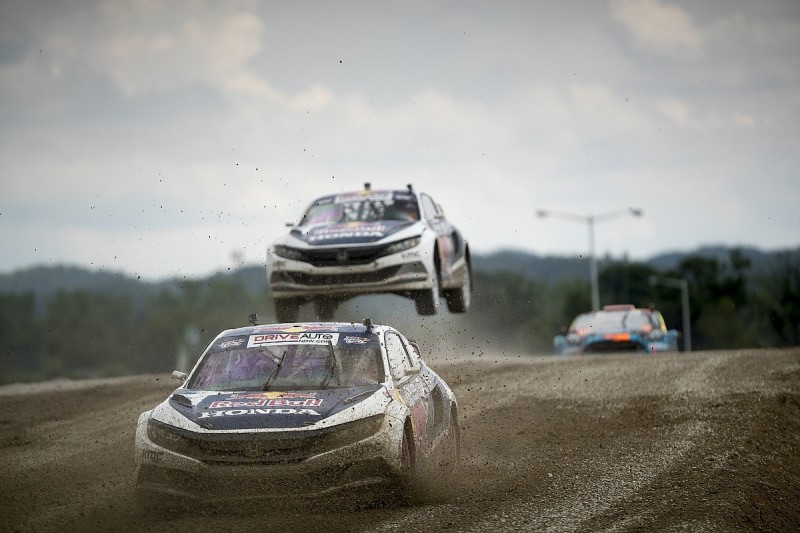 He reiterated that he did not want the commitment of a full-time 2017 racing programme, saying that was why the Suzuka 1000km had more appeal than a full Super GT campaign.

"I don't want to do the whole season. I might as well be in Formula 1," Button said.

But he underlined he had plenty of motivation for whatever he did compete in next season.

"I'm very excited about racing in the future," said Button.

"It's just got to be somewhere else.

"I've raced one thing for 17 years. I want to race something else.

"F1 is the pinnacle of motorsport but sometimes you need a change." 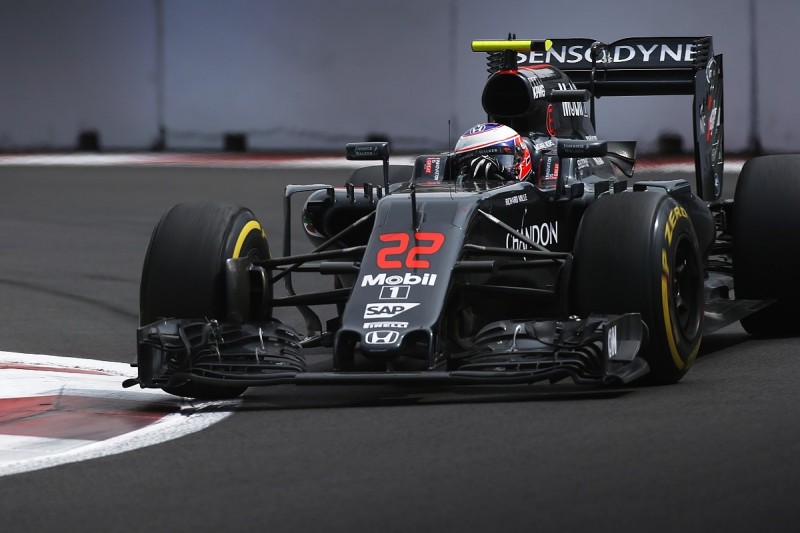