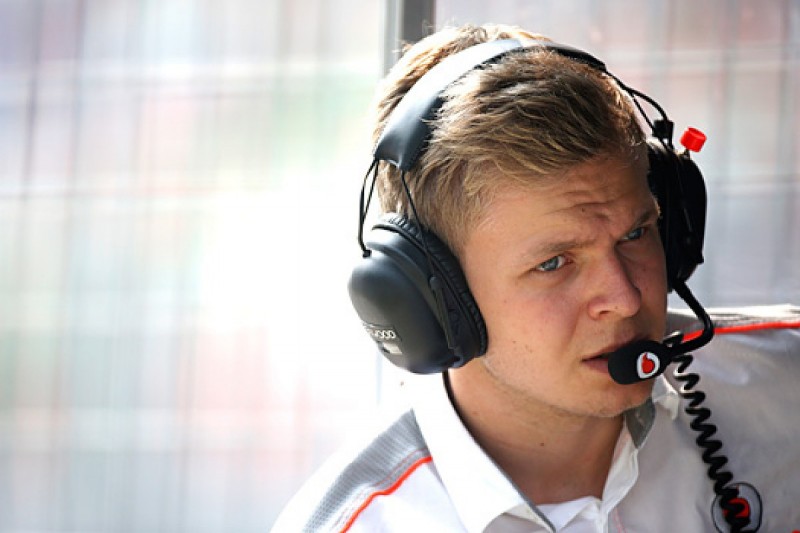 Times have changed for rookies since McLaren gave Lewis Hamilton his F1 debut. GLENN FREEMAN finds out if its latest hotshot is ready to step up

For the first time since Lewis Hamilton's explosive 2007 rookie season in Formula 1, McLaren will have a newcomer racing one of its cars next year. McLaren announced on Thursday that it has signed Formula Renault 3.5 champion Kevin Magnussen to replace Sergio Perez for 2014, after just one season at the team for the Mexican.

Perez has endured a patchy first season with the squad in a difficult car, while away from the F1 circus McLaren junior Magnussen has come of age en route to sealing the FR3.5 title last month.

Drivers with a point to prove at Austin