Lewis Hamilton will have a new chassis for the United States Grand Prix, after Mercedes found two large cracks in his car during preparations for the Austin Formula 1 race

Mercedes had been baffled as to why Hamilton's form in recent races - and especially at the Abu Dhabi GP - had not been as strong as team-mate Nico Rosberg's.

Finding an answer to that question was also made more difficult by Hamilton's car performance being inconsistent with what the team was finding with Rosberg's at Yas Marina.

In a bid to get to the bottom of the matter, Mercedes conducted a strip down and detailed analysis of Hamilton's chassis at Austin this week, and it found damage that it thinks was significant enough to affect the handling.

To be totally sure that Hamilton's performance would not be compromised this time out, Mercedes elected to switch chassis for Austin, and it is hoped that the change will help the Briton get back to his best.

"Nico did a great job in Abu Dhabi, but what was puzzling was that some of the behaviour of Lewis' car wasn't consistent with what we saw with Nico.

"Subsequently we had a very good look at the car and we found that the chassis was quite badly damaged - more than we thought. 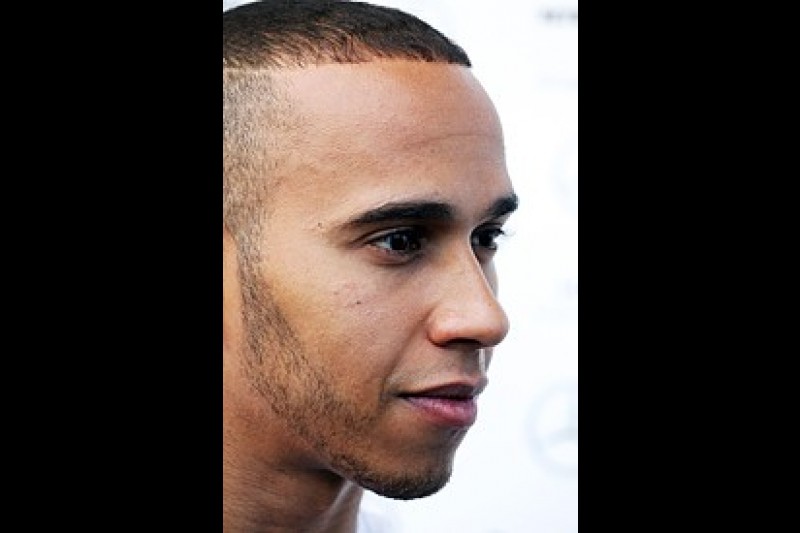 "We knew he had had some excursions over kerbs and things, but when we actually got here and started to strip everything down, the damage was pretty significant. It may even be at a level that was affecting the handling of the car.

"So we have put a new chassis on the car, and he will go into the weekend with a new chassis because we want to clear all our doubt. There were certainly some very odd things between the two cars in Abu Dhabi."

Brawn said that two large cracks had appeared in the chassis, but they had only been picked up during a detailed strip down ahead of this weekend's race.

Although Hamilton had several excursions in Abu Dhabi, Brawn said Mercedes could not say for definite when the damage had been caused.

"At what point they [the crackes] became significant is difficult to say, but certainly they were not good," he said.