The Haas Formula 1 team has finally been able to fire-up its new 2021 car ahead of pre-season testing in Bahrain.

The Haas Formula 1 team has fired up the customer Ferrari power unit its VF-21 car for the first time, prior to this week's official pre-season test in Bahrain.

Typically teams will run the engines in their new cars in their factories at the first possible opportunity, in order to check their systems ahead of a first shakedown run.

However Haas was not able to start the power unit at its Banbury base because the Ferrari engineers required for the job were not able to travel to the UK due to COVID-19 travel restrictions.

The requirement to quarantine on arrival in the UK and again on their return to Italy was not considered practical.

For the same reason, the team did not conduct a filming day or shakedown in the UK and instead will give the car its first laps when the test begins in Bahrain on Friday morning.

Team boss Guenther Steiner revealed last month that the fire-up would be postponed to Sakhir while also insisting that it wasn’t a major concern, as so much of the car has been carried over from 2021 – although the PU itself has undergone major changes. 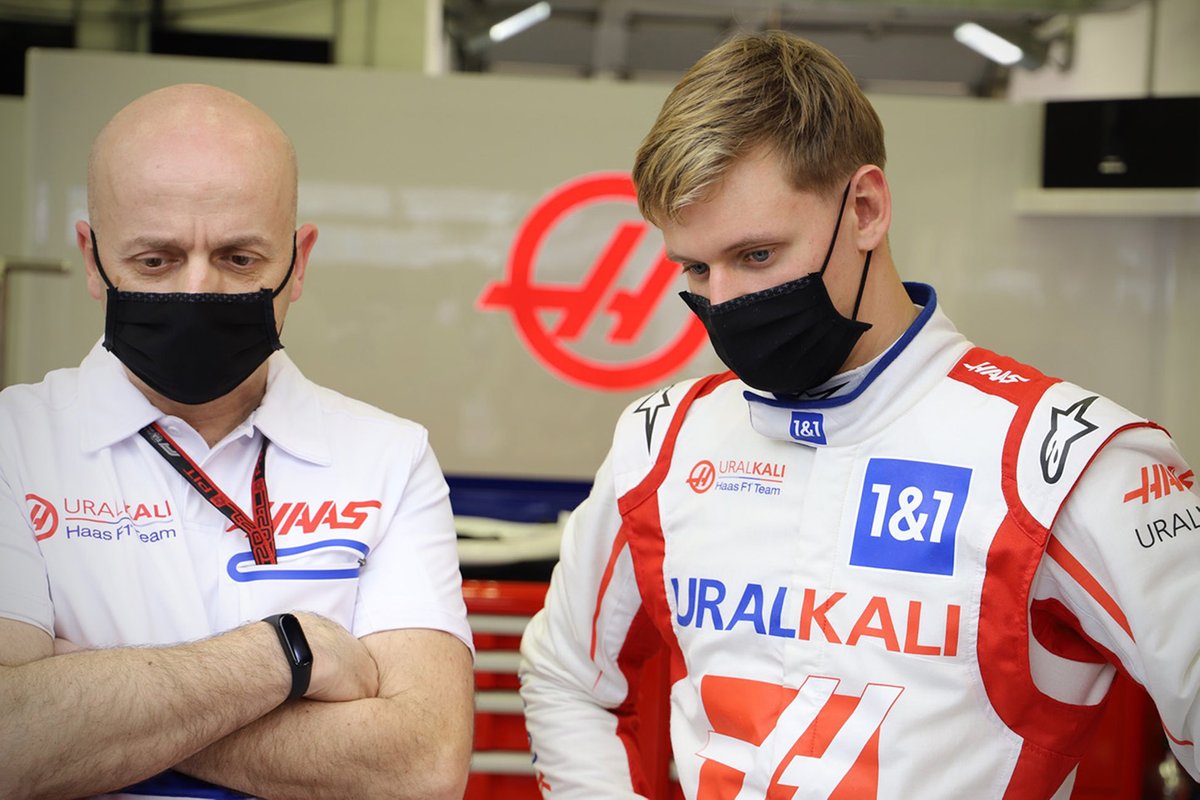 “The fire up will be in Bahrain,” Steiner told Autosport.

“With all the flyaway races anyway the engines go back to Maranello, and then they come back to the race track, and go straight into the car. So it's not anything new.

“But it's not ideal, because even if it is a carry over car, there's still some new parts. You want to do as much at home as you can.

Insight: Why Haas is prepared to sacrifice its 2021 F1 season

“If you cannot, then you need to find ways, but I think we will be all right. As long as it sounds good when we fire it up the first time, it's not a problem!”

The team Tweeted a video today that suggested the fire-up went to plan.

Haas was not the only team impacted by UK travel restrictions. Renault engineers who travelled from France for Alpine’s first fire-up and subsequent shakedown at Silverstone were obliged to quarantine first.

Honda’s British-based AlphaTauri engineers flew to Italy in early January for a test with Yuki Tsunoda in an old Toro Rosso, then remained on site for several weeks to preside over the ATR02 factory fire up and filming day at Imola in late February.