After a difficult 2020 season, Haas has decided against developing its 2021 challenger and thrown all its eggs into the new regulations for 2022. ADAM COOPER explores the thinking behind Gunther Steiner's plan for a season of "damage control"

Every Formula 1 team is facing the same difficult decision this season. How do you split precious aero development time between the current car and the all-new 2022 project? Inevitably that transition will come sooner rather than later for all teams. At Haas, the call has already been made, and it’s an extreme one.

Since January it has been concentrated on the new project, and thus there will be no further aero development on the 2021 car after the first test in Bahrain. Steiner also revealed that the team hasn't spent any of its allotted development tokens for this year - "you need to know why you are using them, and it’s not just for the sake of it" - to avoid diluting its focus.

Sacrificing its short term aspirations is a bold decision, but there’s a logic to it. When the COVID-19 pandemic hit last year and much of its staff were furloughed, the tap was turned off early as a cost-saving exercise and Haas fell off the midfield pace. For the second year in a row, it finished ahead only of Williams in ninth, mustering just three points - 25 fewer than in 2019.

Therefore, even if the team pours resources into the 2021 car, it will at best still be battling with Williams to avoid the constructors' championship wooden spoon. Rather than continue to put R&D effort into that fight, it wants instead to enjoy a flying start with the new regulations in 2022.

Throw two rookie drivers into the mix in Mick Schumacher and Nikita Mazepin, and the team's starts to make more sense. 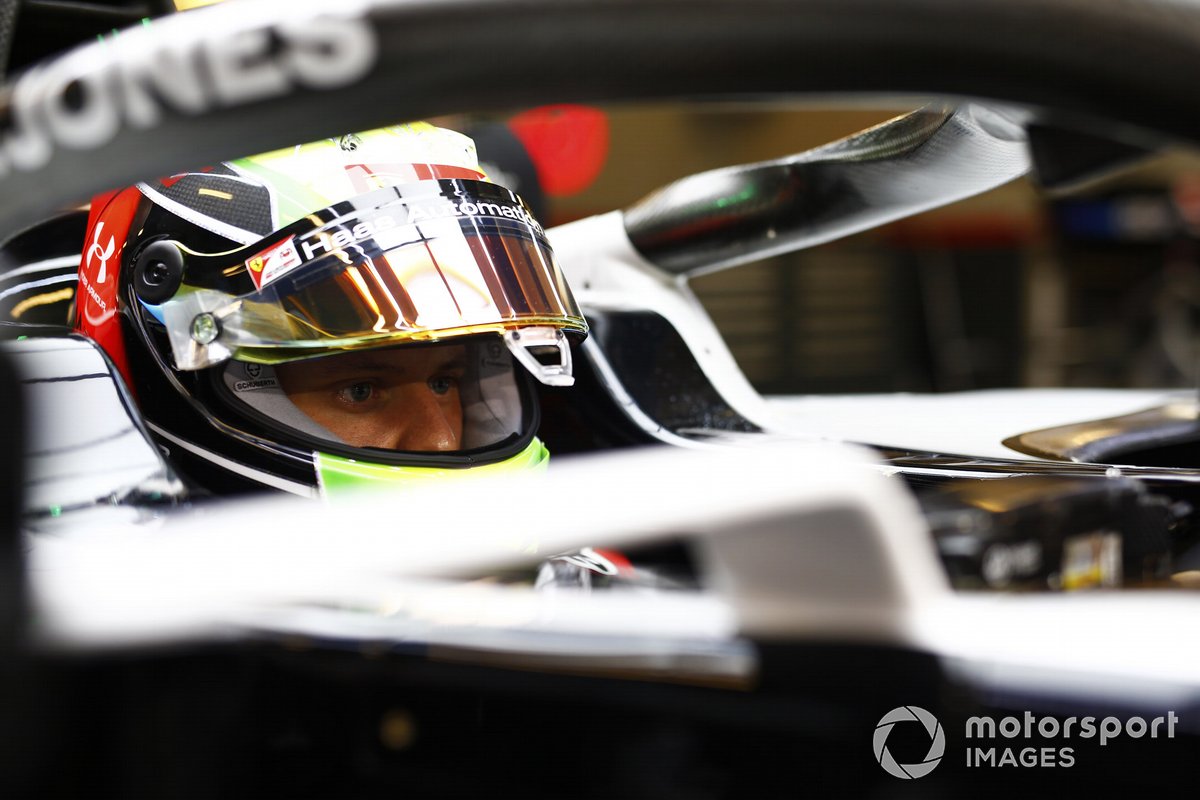 "It’s a decision which you have to take, and I think we took it," Steiner tells Autosport. "We’ve stopped on this car now. For sure if we find at the test that there are some things that don’t work, we’ll go back, but there is no aim to do upgrades or anything at the moment. We’ll focus on 2022 from now onwards.

"I think most of the people will do so, because of you think about it, if you work now on the ’21 car, there are 23 races at the maximum with that car. If you look at our car from last year, to make it perform and catch up with the others is very difficult.

"When we saw last year that we didn’t do a lot of development, because the pandemic at a certain time shut everything down completely, we thought if we want to change drivers we should do it now" Gunther Steiner

"You would put a lot of effort in and neglect the future, where there will hopefully be hundreds of races to those regulations, or close to them – there will be modifications to the regulations. It is quite an obvious way to put your priorities into ’22, and that’s what we are going to do."

Steiner accepts the team's approach carries a risk of finishing last and losing prize money as a result. But he says it's one that the team "need to live with".

"We need to see the big picture is the mid- to long-term, it’s not the short-term," he continues. "If we just see the short-term, then in ’22 it will be, ‘Why didn’t we do the ’22 car? Because now we cannot catch up.’ It’s very difficult to catch up with the aero restrictions and the budget cap. So you put as much in as you can on the front end.”

One area that its disappointing performance in 2020 will aid Haas is the new sliding scale of aero testing restrictions introduced for 2021. This year it has more windtunnel hours and CFD usage capacity than everyone except Williams, and focusing all of that on the new project should create some momentum heading into 2022 - even if Steiner is quick to play down the gains it can have. 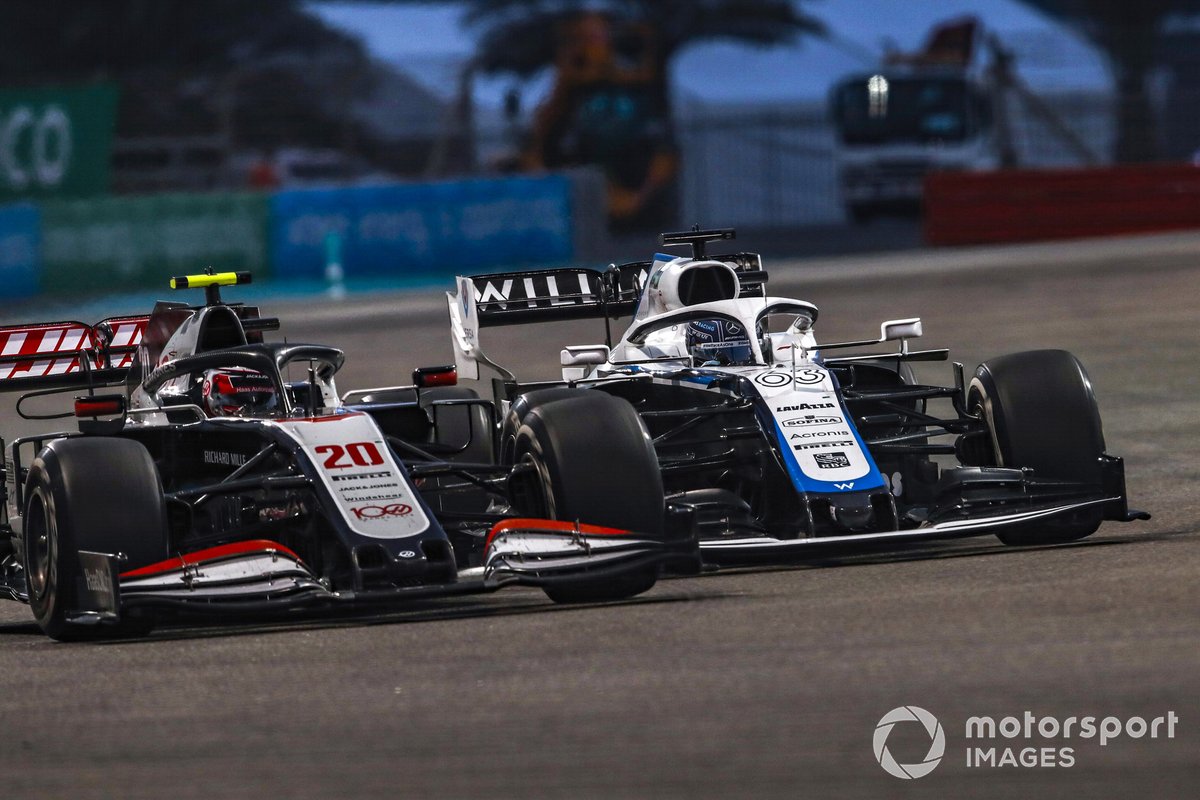 “Compared with the big teams or the frontrunners, we’ve got about 20% more than them,” says Steiner. “We will try to make use of it.

"But we are building up again, and they have processes and stuff like this where they are better, so I don’t think it is a big advantage. It is less of a disadvantage, because we can do a little bit more.

“I think it will take a bit of time to make it more even, it won’t be straight away. But it’s a very good step in the right direction, it’s a very big step as well.”

Key to the Haas strategy of looking at the longer term is the team’s decision to take on F2 graduates Schumacher and Mazepin, with Romain Grosjean and Kevin Magnussen heading for the exit door. This was always going to be a learning season for both rookies, each crucially with the support to ensure that they are starting multi-year programmes, and thus their results in 2021 will neither make nor break their careers.

Steiner said that the timing of their promotions made sense, given Grosjean and Magnussen would hardly have benefitted from another year treading water.

“When we saw last year that we didn’t do a lot of development, because the pandemic at a certain time shut everything down completely, we thought if we want to change drivers we should do it now," said Steiner. "It’s an opportunity.

“If you put it together, it was, ‘We’ll be compromised next year. With the drivers maybe we need to do a change, so let’s do it now, not drag it on. Let’s jump in a cold swimming pool all at once.’" 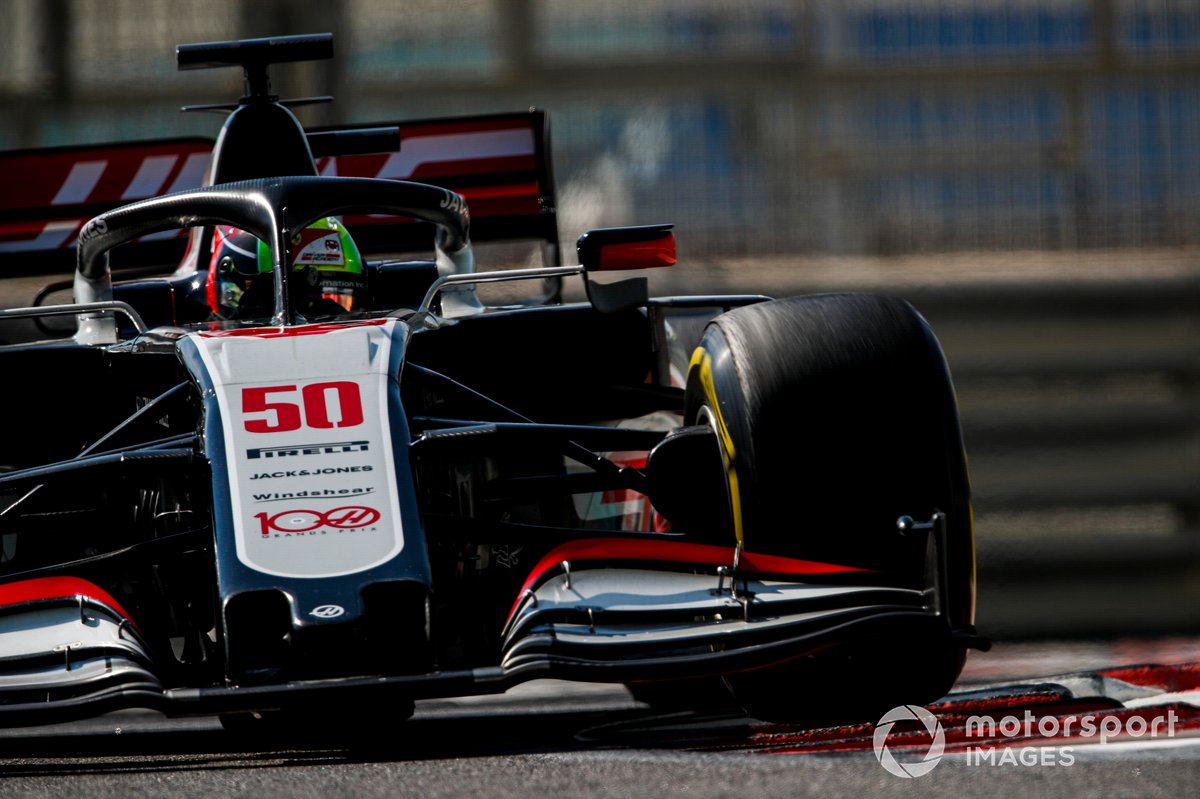 Steiner is under no illusions that 2021 "will be quite a challenging season going forward" and says the team has "braced ourselves for it". Asked for the team's realistic target for 2021 given the R&D compromises and two rookie drivers, Steiner has a simple answer.

“Damage control, trying to do the best,” he says. “For me success would be to get two drivers prepared for the future by the end of the year. That will be success, that we learn, so in ’22 we don’t have any issues anymore, where we say these are rookie drivers and they still need to learn.

“They learn for a year, and I think it is a good opportunity, because the pressure will not be as high as when you have a good car. So I think our ambitions are realistic.

“We just want to do the best we can. Hopefully we can get some points now and then. But it will be tough – and we are braced for it.” 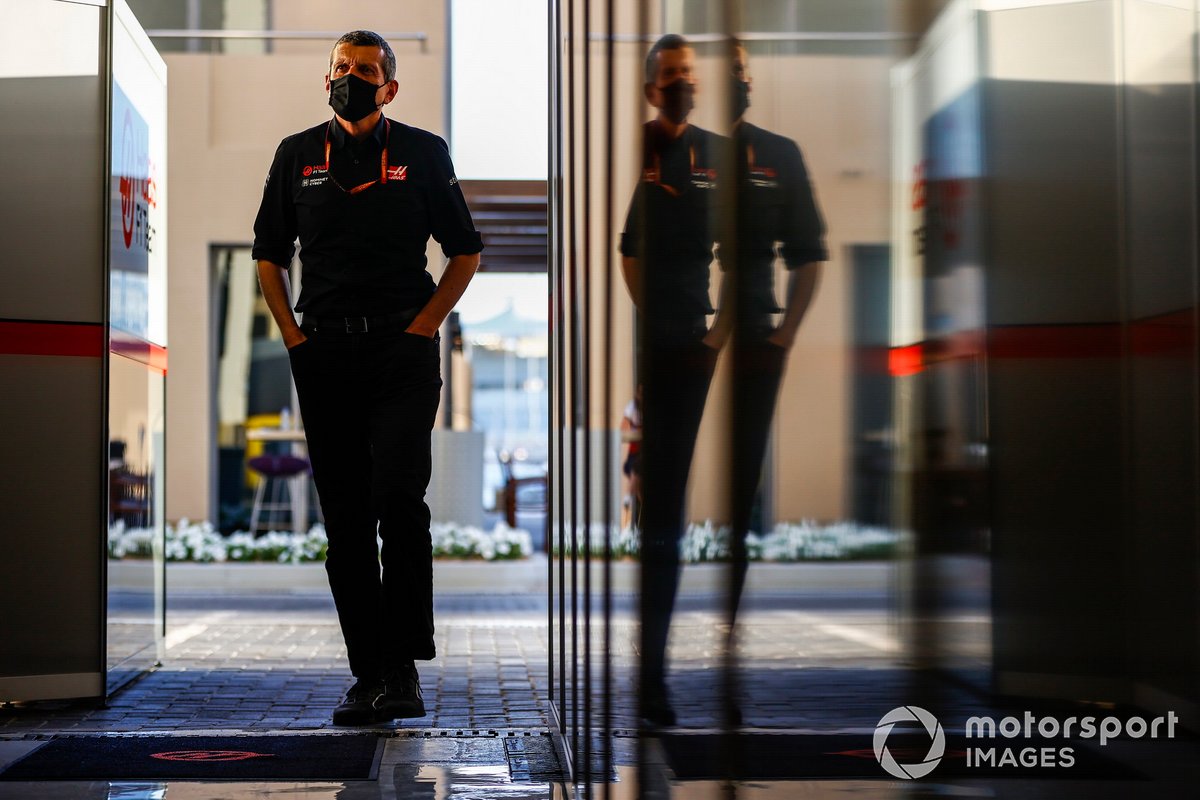