Formula 1 teams will be on-track together the first time in 2021 this week with the start of pre-season testing in Bahrain. Find out which driver is testing when during the three-day test.

Formula 1 roars back into action for 2021 with pre-season testing taking place across three days in Bahrain on 12-14 March. Here’s how to watch testing and what to look out for.

While most teams have already completed a shakedown with their new cars, limited to 100km, Bahrain will mark the first opportunity to give them an extensive run-out ahead of the new season.

Only three teams are entering 2021 with the same driver line-up as last year, meaning a number of drivers will spend the test getting used to their new surroundings and working with new faces, adding to the importance of the test.

When is F1 testing?

F1 pre-season testing has been moved from its most recent venue of Circuit de Barcelona-Catalunya to the Bahrain International Circuit and takes place on 12-14 March – with the Sakhir track also hosting the 2021 opening race on 26-28 March.

Testing will take place on the circuit’s grand prix track layout which will also be used for the Bahrain GP two weeks later.

It maintains the typical eight hours of on-track running that teams got per day when testing took place in Barcelona. 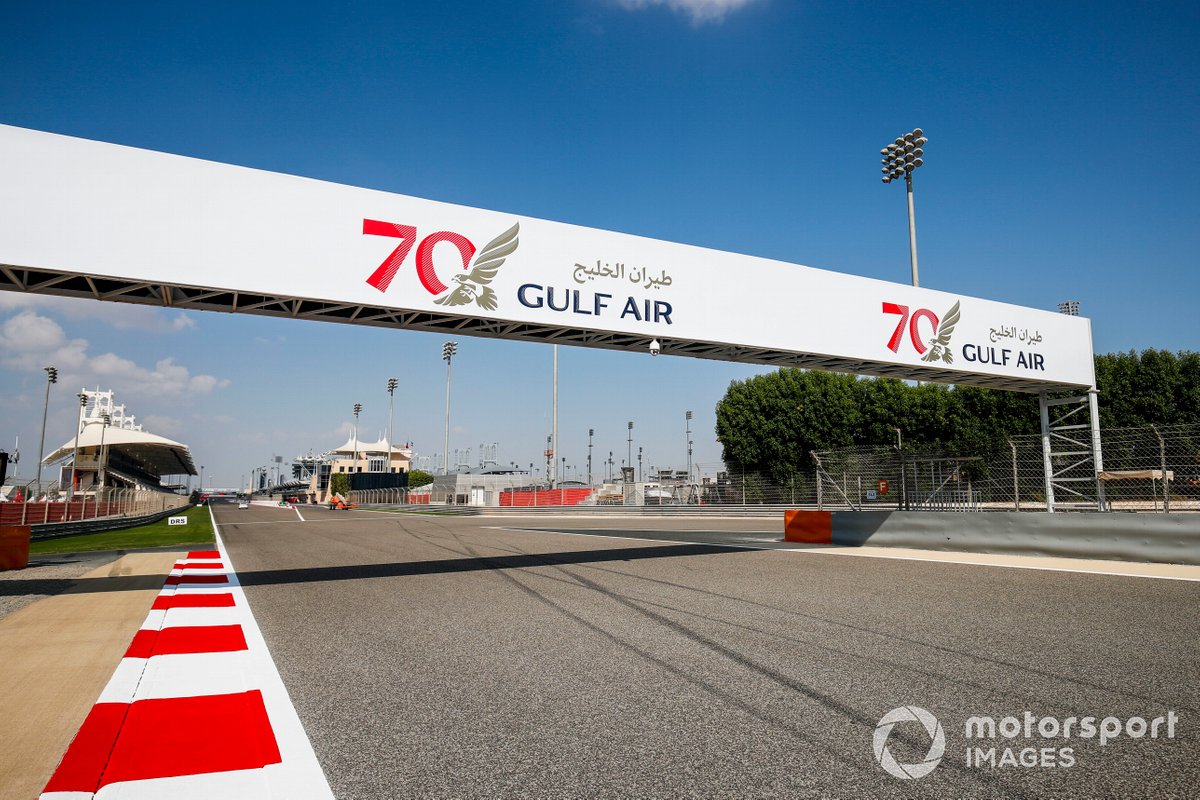 A new element for testing will be that it finishes after sunset, which takes place in Bahrain around 5:45pm local time each day currently. The track is fitted with floodlights used for the grand prix, ensuring conditions will still be usable for teams and drivers.

The key time to set your alarms for is the start of 2021 F1 pre-season testing, which begins at 10am local time (7am UK time) on Friday 12th March.

Channel: Sky Sports F1 HD
Channel numbers - Sky: 406
Channel numbers – Virgin Media: 506 (Sky Sports F1 HD)
Sky Sports has live and exclusive broadcasting rights in the United Kingdom with the build-up to each day of F1 testing starting at 6:50am. Live coverage will pause during the lunch break before resuming at 11:55am ahead of the afternoon session.

Autosport is running a live text commentary for each day of 2021 Formula 1 pre-season testing at the Bahrain International Circuit. The first day of action can be followed here. 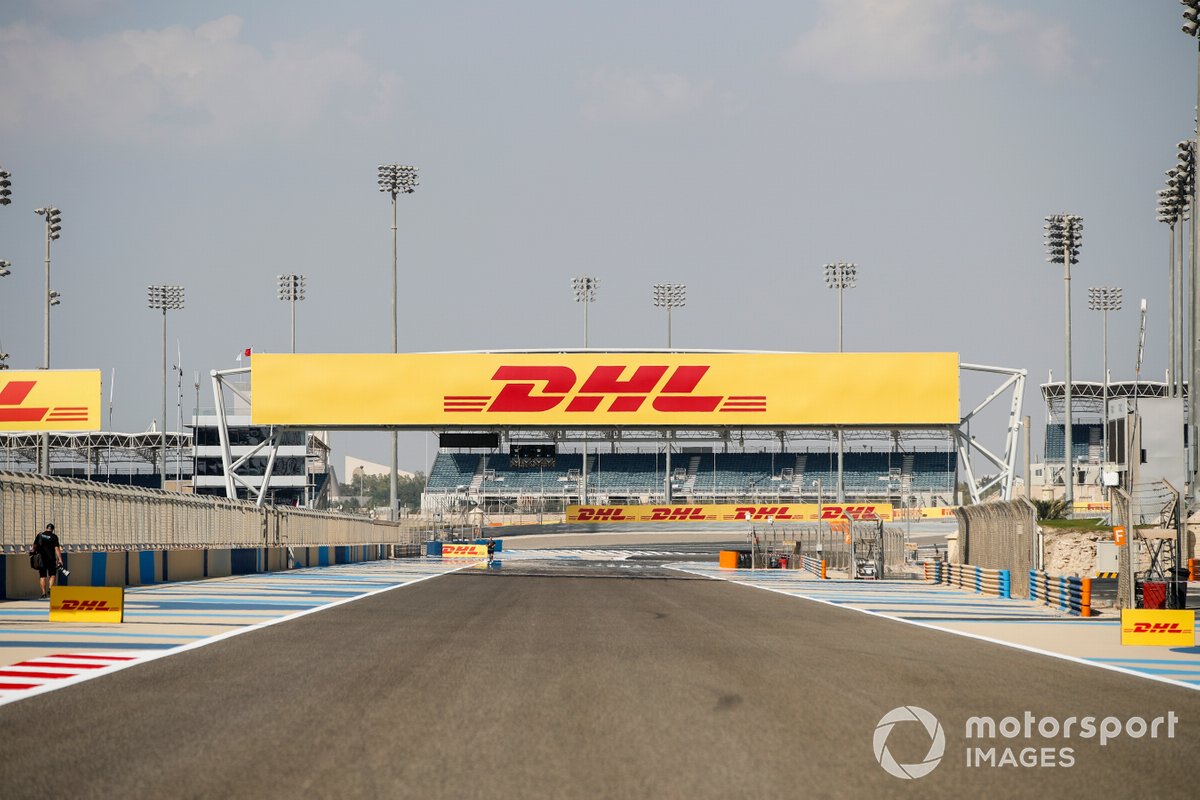 Who is testing for each F1 team?

Most teams will look to split running between its two race drivers for the coming season, handing them 1.5 days each in the car, but Williams has already confirmed one day of its running will be given to development driver Roy Nissany.

Some teams will look to split each day in half, allowing its drivers to run on all three days, while others are giving its drivers one full day each.

This schedule will be updated.

The Bahrain International Circuit is set to remain dry and hot for the entire three days of pre-season testing with a minimal chance of rain. Across the three days a high of 31 degrees Celsius is forecast – conditions likely to be representative for both the Bahrain GP.

Following 2021 Pirelli tyre tests runs throughout last season, the Italian manufacturer will supply its updated compound range using the same name and identification system – C1 being the hardest compound and C5 being the softest compound.

All F1 teams will have free choice of tyres throughout testing, including the intermediate and wet tyres if needed. 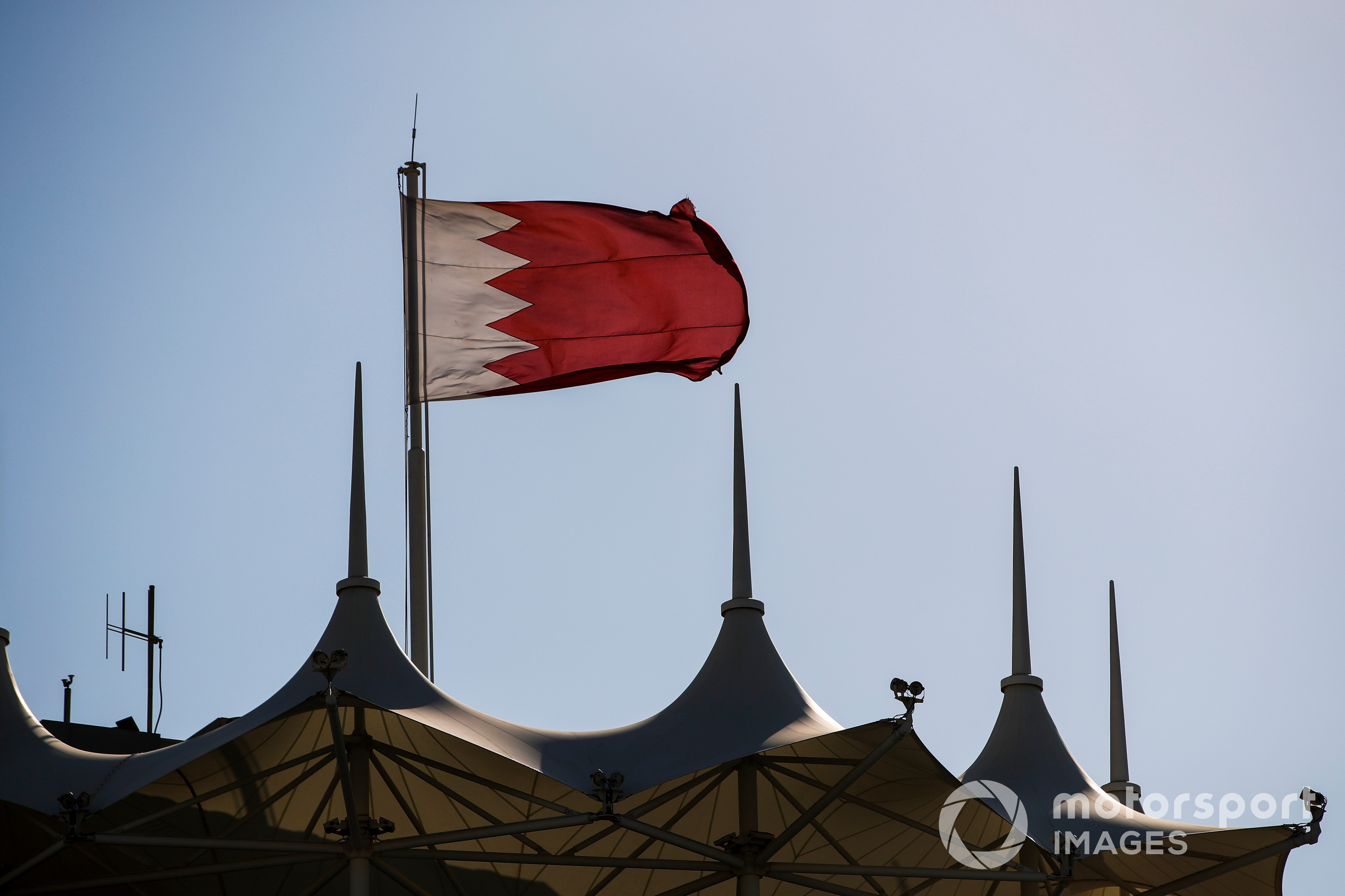 While there is significant carryover from last year’s F1 cars and rules as part of the cost-cutting measures following the COVID-19 pandemic, changes have been made to the car regulations to reduce downforce by around 10%.

Predominantly, the chassis, suspension components and crash structures are carried over into 2021, essentially making this year's F1 grid a collection of B-spec cars.

The aerodynamics and power unit are the key areas that may be developed - although the power unit must be frozen in its current specification once it has been homologated – but teams can continue to make aerodynamic changes as they wish to.

There are also some required aerodynamic changes for 2021 to reduce the overall downforce output, which was to assist Pirelli as the Italian tyre manufacturer, which has made changes to the tyres for this year to avoid a similar raft of blow-outs that they sustained during last year's British GP, reducing the aero loads of each car means that Pirelli can opt to run lower pressures.