AlphaTauri Formula 1 driver Pierre Gasly says he asked for a more experienced race engineer at Red Bull last year, a move it has made for his replacement Alex Albon 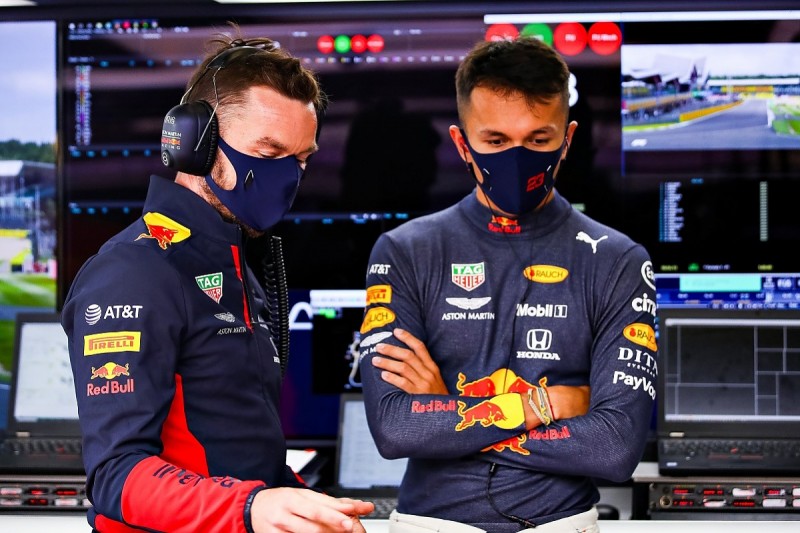 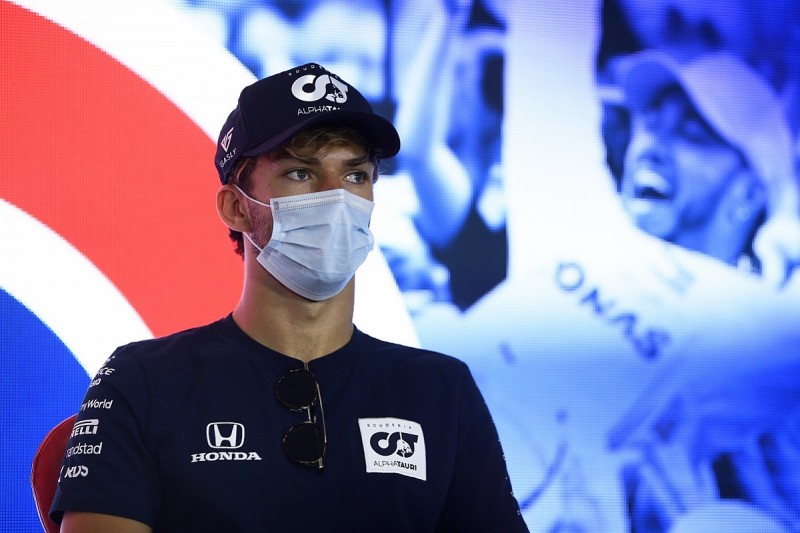