Alex Albon's change of Formula 1 race engineer was prompted by the need to have someone with more experience helping him out, rather than any problem with his predecessor.

Red Bull announced ahead of the British Grand Prix that Daniel Ricciardo's former race engineer Simon Rennie, who has had a factory role for the last few years, was stepping in to replace Mike Lugg.

The move comes on the back of a difficult start to 2020 for Albon, who has faced some trying times in getting on top of the tricky RB16.

Speaking ahead of the British Grand Prix, Albon explained that the driving force behind the move was simply Rennie's vast knowledge from his years in the sport.

"Firstly, there is no issue with my previous engineer," said Albon.

"Obviously right now the car is tricky to drive, and I think the team's choice was that we need some experience.

"Simon brings that. He's been in F1 for a very long time now.

"And with that being said, obviously he understands F1 and he will hopefully point us in the right direction."

Albon has already worked with Rennie at the factory during simulator sessions and also at a test last season.

Ricciardo, who worked with Rennie during his successful Red Bull career, said that the chemistry that existed between them had been a huge help in making him a winner. 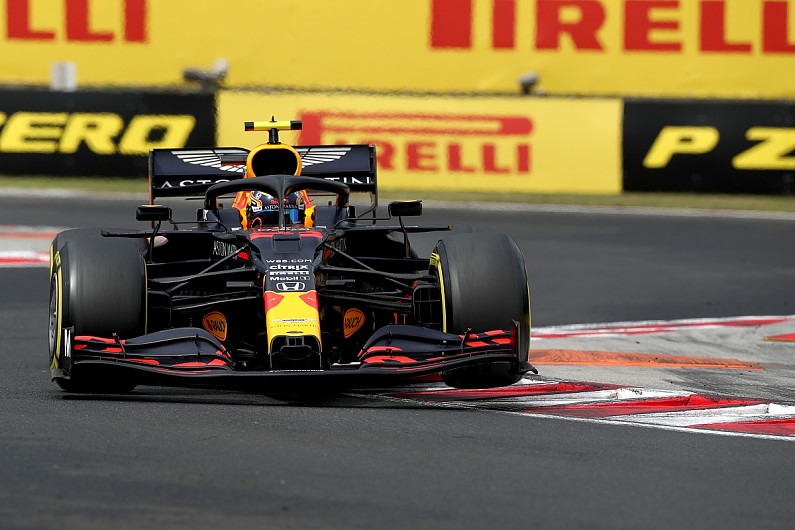 "I think a driver/race engineer relationship first and foremost there needs to be a relationship," said the Australian.

"I think we had that connection, that chemistry and that helped me also put my faith and trust in him.

"If we were kind of torn between 'do we go this way or that way?', a lot of the time I would give him my feeling but then leave it with him.

"I'd say 'all right, I trust you and I know that you're going to make the right call.

"So whatever you choose, I support you'. It could be as simple as that, but I'm probably not doing him justice.

"He's got a lot of experience and he's very good, but it's just having that trust in each other and everything.

"Obviously as far as Alex goes now with Simon, I'm sure it's gonna go good. Every driver is different, but I certainly had a few good years with Simon."