Formula 1 must do more with digital media, Ferrari president says

Marchionne's remarks come in a month when Twitter has signed a multi-million dollar deal with America's National Football League to stream 10 games live from the 2016 season.

F1 supremo Bernie Ecclestone has long struggled to fully grasp the burgeoning digital market, conceding 18 months ago that "I'm not interested in tweeting, Facebook and whatever this nonsense is.

"I tried to find out, but in any case I'm too old-fashioned. I couldn't see any value in it."

"I couldn't understand it," he said.

"That's what I thought. I've been educated. And I realise how important it is. I couldn't see at the time how what I was told could possibly help Formula 1."

Marchionne, who is also the CEO of FIAT Chrysler Automobiles, believes it is time F1 finally made its mark online.

"This is a sport that requires a lot of energy, both in terms of the number of people that devote their lives to it, and the financial commitment that is made," Marchionne told Autosport.

"And to see the sport not fully utilised as a means of accessing the viewing public is a shame.

"The digital side of this business, to be honest, is not what I would call the most evolved.

"There are things that need to be done, everybody is aware of them, and we are all pushing to get them done.

"All the engine manufacturers - ourselves, Mercedes, even Honda and Renault - have a long-term interest in the sport in terms of making sure it continues."

Debate about a lack of governance and poorly-handled qualifying format changes only served to fuel Marchionne's views on F1's current failings.

Marchionne believes F1 should take stock of how badly its image came across and take steps to ensure such a public shambles does not occur again.

"The sport is actually a lot more united than it appears," he added.

"At the end of the day you have to be careful when people make a lot of noise around the sport.

"There have been issues such as the qualifying process which caused controversy for the first two races, notwithstanding a unanimous view from all the teams and the drivers that there was an ineffective way of selecting the starting grid.

"Those trial and errors are unnecessary. We could have resolved it in a more peaceful and less public fashion in the way in which we did.

"There is a lesson in all of this and we need to learn from it." 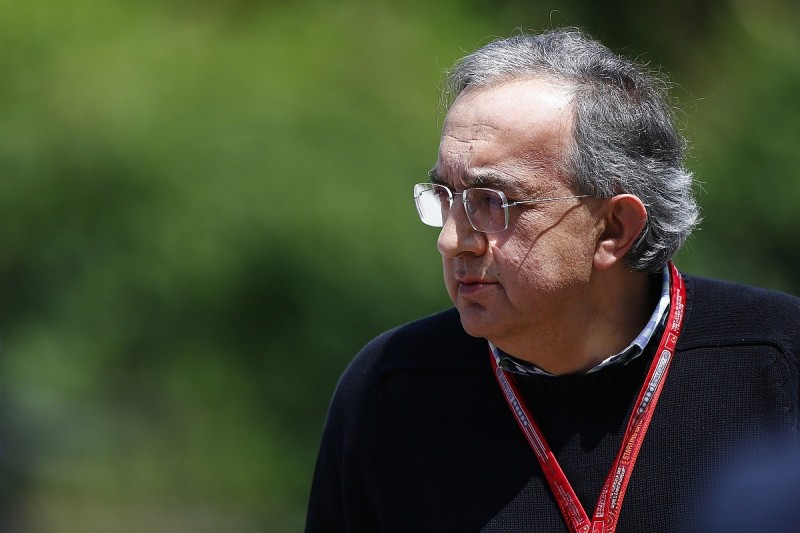 Why there are no dark clouds over Hamilton