Subscribe
Previous / The decisive steps in Vettel’s Ferrari F1 disappointments Next / Russell: F1 car weight now on the edge of being a safety issue
Formula 1 News

Mohammed Ben Sulayem, the president of the FIA, says he is surprised by the “adverse reaction” from some quarters over Andretti and Cadillac’s plan to enter Formula 1.

After Ben Sulayem revealed at the start of this week he wanted the FIA to explore starting the process to get a new team on the grid, Andretti announced a new partnership with US auto giant General Motors with the intention of entering F1.

The plan would see Andretti race in partnership with GM brand Cadillac, bringing a new manufacturer name to F1 in the process should it be granted an entry pending the FIA formally appealing for expressions of interest.

On Sunday, FIA president Ben Sulayem posted a message on Twitter expressing his surprise at the reaction to Andretti and Cadillac’s announcement, albeit without specifying who it was aimed at.

“It is surprising that there has been some adverse reaction to the Cadillac and Andretti news,” Ben Sulayem wrote.

“The FIA has accepted the entries of smaller, successful organisations in recent years. We should be encouraging prospective F1 entries from global manufacturers like GM and thoroughbred racers like Andretti and others. 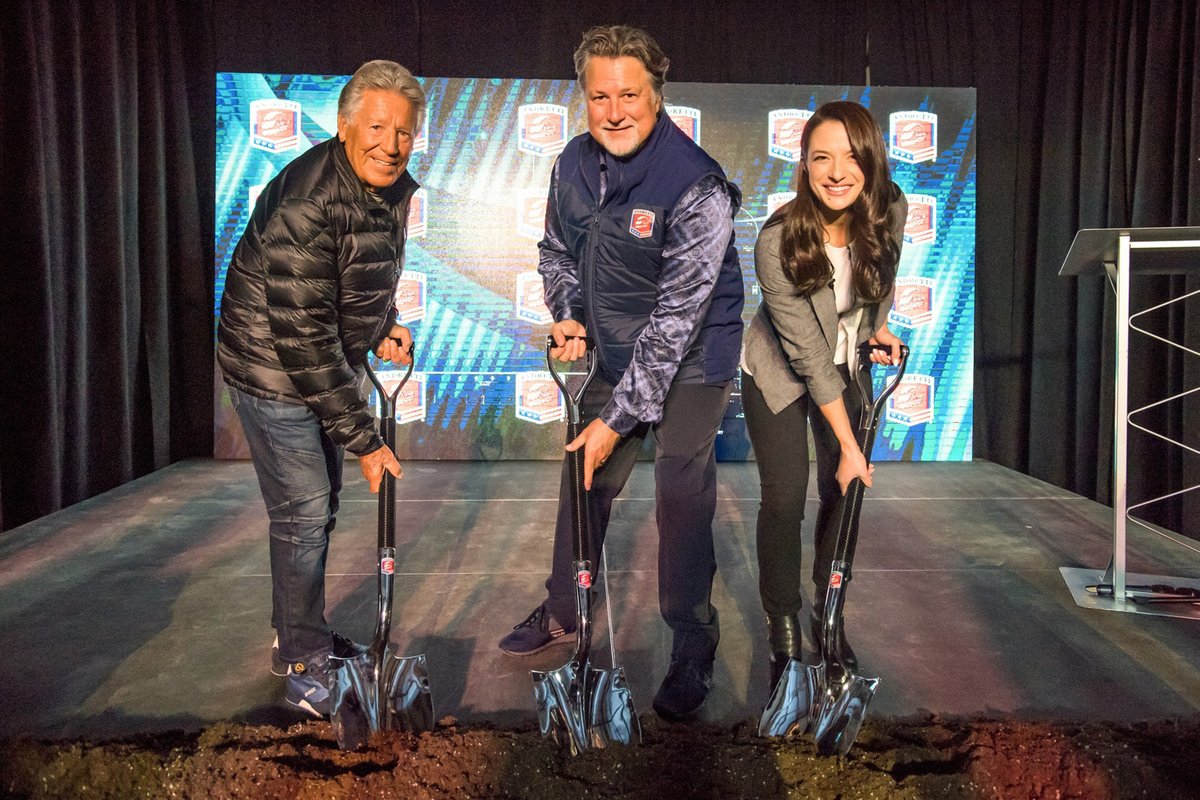 In the wake of Andretti’s announcement, F1 issued a statement noting that adding a new team to the grid was not solely at the direction of the FIA, but also required approval from F1 and the existing teams.

F1 also said there were talks ongoing with other parties that were “not as visible” about a possible new team entry.

Andretti has been vocal about its plan to enter F1 for the past 12 months, but had only garnered the public support of two of the 10 current teams: McLaren and Alpine.

A number of key figures in F1 expressed concerns about the financial impact of adding another team to the grid given it would dilute the income of the existing teams.

The grid has stood at 10 teams since the closure of Manor at the end of the 2016 season.

Since then, F1 has undergone a huge commercial boom under the ownership of Liberty Media, particularly in the United States, and enormous fan interest across the world.

In August, F1 CEO and president Stefano Domenicali said it was “not a problem of quantity” when looking at expanding the grid beyond 10 teams, but about “where we can see a step of increasing the value of F1.”

Russell: F1 car weight now on the edge of being a safety issue